Apple Granted a Patent for Maps with Interactive 3D Views 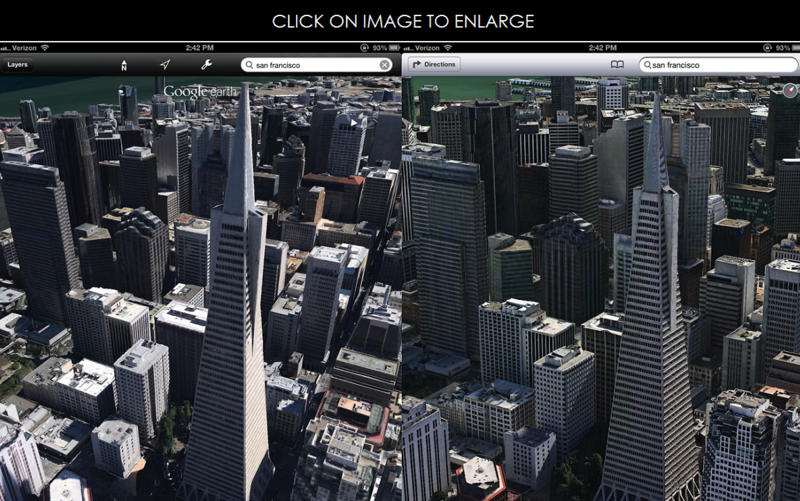 The U.S. Patent and Trademark Office officially published a series of 38 newly granted patents for Apple Inc. today. In this particular report we cover Apple's Maps with interactive 3D Views that includes their Flyover feature.

Apple's newly granted patent covers their invention relating to electronic devices with touch-sensitive surfaces, including but not limited to electronic devices with touch-sensitive surfaces and displays that display three-dimensional maps. In the bigger picture, Apple was granted a patent for iOS 8 Maps with interactive 3D Views that includes the flyover feature. 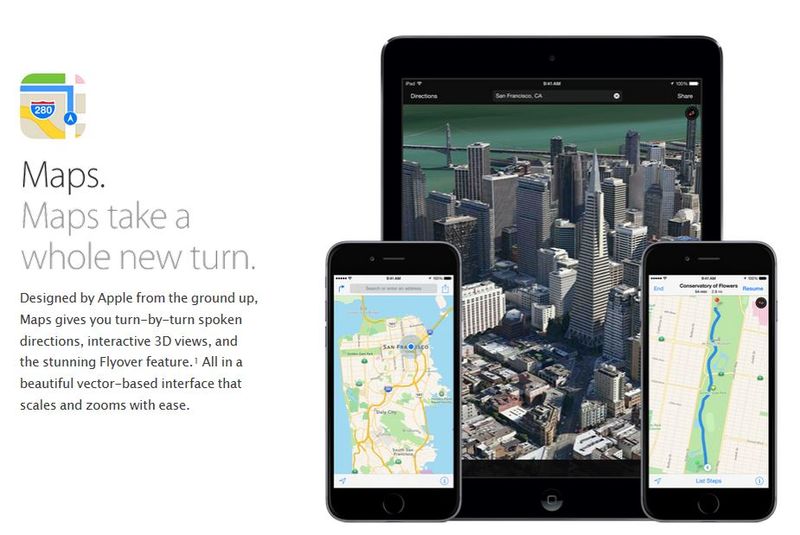 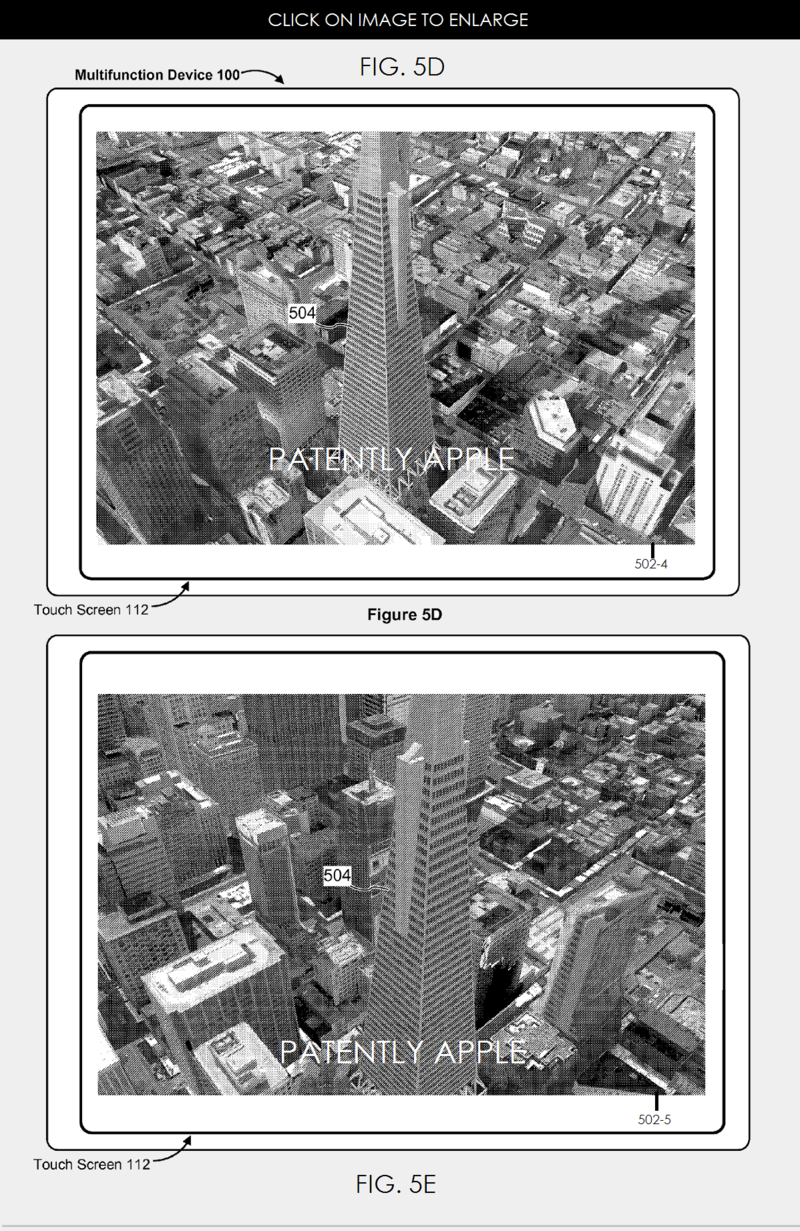 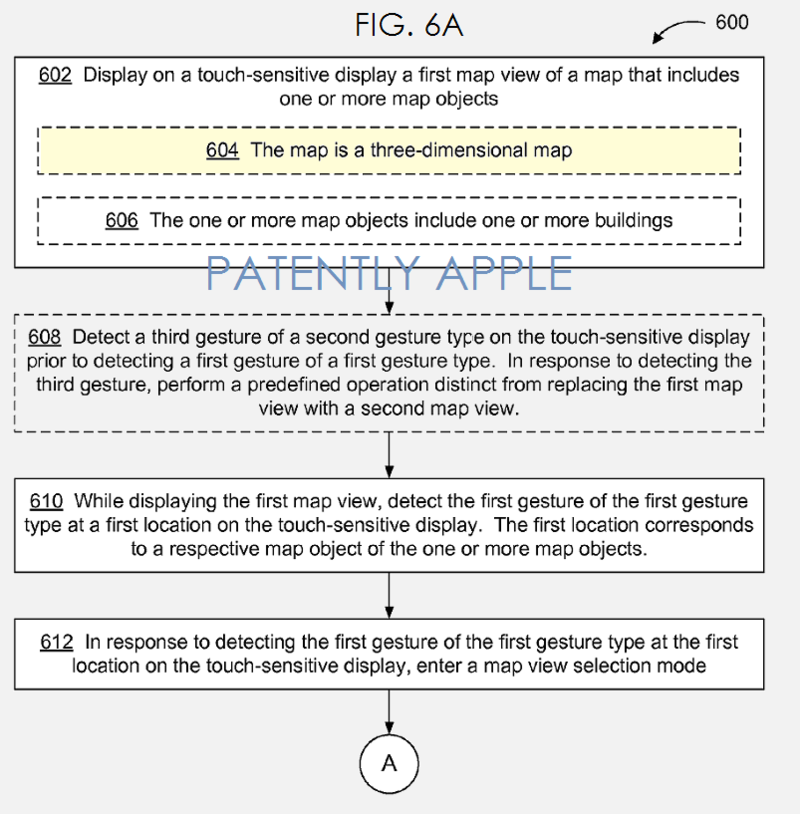 Apple credits Chris Blumenberg as the inventors of granted patent 9,026,951 which was originally filed in Q4 2012 and published today by the US Patent and Trademark Office.