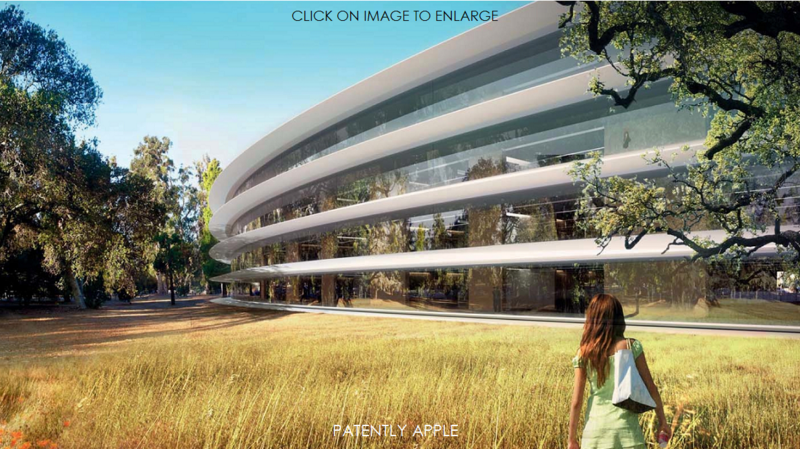 On a visit to the German sedak glass factory last February in relation to the construction of Apple's new Headquarters the Campus 2, Apple's CEO Tim Cook had stated that Apple had "searched around the world for someone who could implement Steve's ideas on glass, and we ended up here because no one else can do it as well as you. The quality and the size of the panes are greater than has ever been implemented worldwide. You are the best in the world."

The design of Apple's new Headquarters required massive curved glass panes as high as 60 feet (18 meters) and sedak was their chosen supplier. Yet some of the glass required some extra finishing that involved printing the glass in a very special manner. Sedak didn't have the expertise or equipment to handle that and so they had to purchase two massive specialized printers from an Israeli company called Dip-Tech.

Digital glass printing works in a manner similar to digital paper printing: An image is sent to the printer, which then gets transferred into the glass. Afterwards, the glass is dried and tempered in a tempering furnace.

Dip-Tech's digital printing solution includes special digital ceramic inks the company has developed, made out of nanoparticles of glass and inorganic pigments, with the ink infused into the glass by the end of the process, said the company.

After the tempering process, the ink becomes an embedded and inherent part of the glass – as opposed to an overlay – meaning that it can stand up to all weather and environment conditions without fading.

In October, the new Dip-Tech printer was listed in the Guinness World Book of Records for its ability to print a single pane of glass with a total area of up to 688.89 square feet or 64 square meters – the biggest for any digital printer anywhere.

Yariv Matzliach, Dip-Tech CEO noted that "The technology revolution in glass printing enables architects and designers to expand their creativity. The projects being undertaken today are breaking the boundaries of what was possible until now, as new techniques of glass production have become available." Another project of Dip-Tech includes the newly refurbished Terminal 5 at Chicago's O'Hare Airport.

In 2011 Apple's late CEO Steve Jobs described their new headquarters with the Cupertino City Council and stated that "It's got a gorgeous courtyard in the middle, and a lot more. It's a circle, so it's curved all the way round. This is not the cheapest way to build something." He later added that "Every pane of glass in the main building will be curved. It's pretty cool." 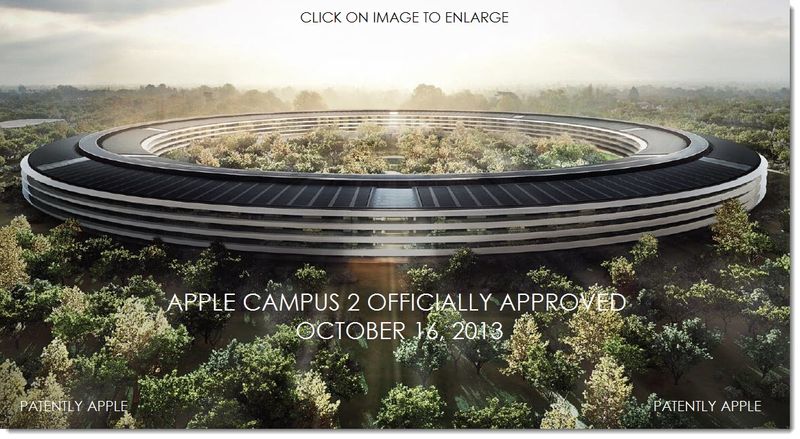 Steve Jobs wasn't only a classy guy – he was a glassy guy too. The first Apple Flagship Store on Fifth Avenue in New York, referred to as the Cube, introduced us to his fascination with glass structures. Apple went on to file a trademark for it. 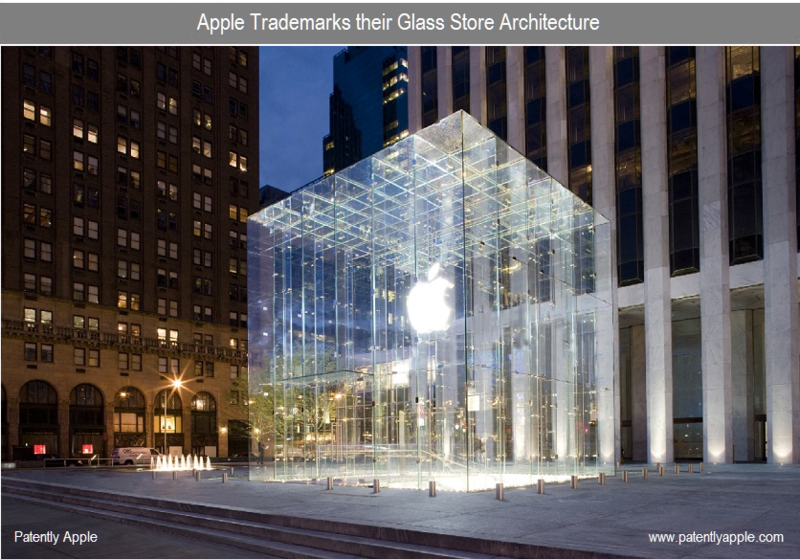 Since that time, a great number of other Apple flagship stores have turned to advancing glass structures like this award winning design in Turkey known as the "Glass Lantern."