Will it be a Rocky Road for Apple Pay outside the U.S.? 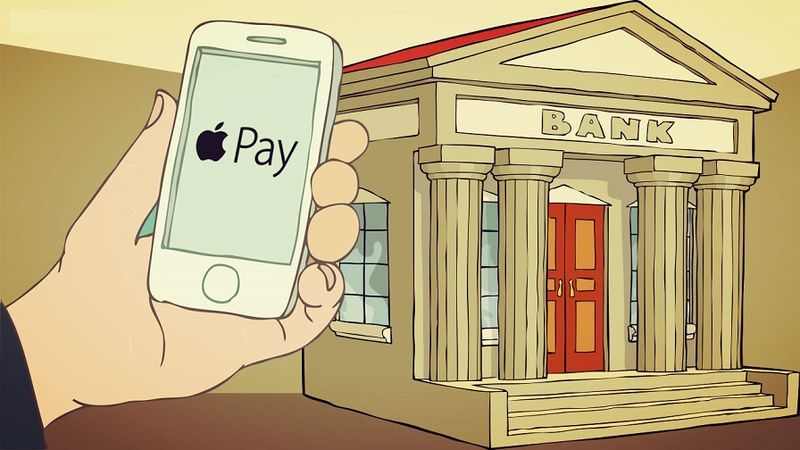 During Apple's Financial Conference Call in January CEO Tim Cook noted that Apple pay was off to very fast start with over 750 banks and credit unions that are signed on to bring Apple Pay to their customers. And after 3 months since its launch, Cook noted that Apple Pay makes up more than 2 out 3 dollars spent on purchases using contactless payment across the three major U.S. card networks. His final comment was that 2015 would be the Year of Apple Pay. While that's all positive news, a new Reuters report today questions if Apple will be able to translate their U.S. success to Europe, Asia and other key markets.

Reuters reports that "Unlike the consumer electronics business where Apple regularly rolls out new computers or phones in dozens of countries at once, there is no such thing as a unified payments market. Each country is inhabited by often warring banks, credit card associations, telecom operators and retailers, while payment preferences and regulatory regimes can vary widely."

Yet Morgan Stanley technology analyst Andrew Humphrey weighed in and noted that "Apple doesn't need blanket coverage to start. It can negotiate with a smaller number of banks in each market. Every market will have different local players, different partnerships, different local standards, different economics, different levels of cooperation."

Industry experts say the most likely targets are advanced mobile markets such as China, Japan and Britain, and aggressive adopters of new payments systems like Australia, Poland and, to a lesser extent, Canada.

We noted in March that an Asian Financial Research House claimed that UnionPay and Apple will announce their finalized Apple Pay deal sometime in April. It's also been rumored that the Royal Bank of Canada is now conducting internal Apple Pay testing, so Canada may be on track for introducing Apple Pay to customers later this year.

In respect to Europe, Andrew Gardiner, European technology hardware analyst for Barclays stated that "Apple, being Apple, will force its way in. The expectation in the industry is that Apple will be launching in new markets in the next quarter or two," citing conversations that he's had with several credit card companies and major banks in Europe.

Meanwhile, major banks are looking to offer "mobile wallet" payment apps of their own, using some of the same security technology popularized by Apple. Many financial institutions fear Apple Pay may one day overshadow relationships with their own customers.

Apple's CEO Tim Cook is likely to provide us with more news on Apple Pay developments during their Financial Conference Call on April 27th and once again in more detail during their World Wide Developer Conference in early June. For on this see the full Reuters report.

About Making Comments on our Site: Patently Apple reserves the right to post, dismiss or edit any comments. Comments are reviewed daily from 4am to 7pm PST and sporadically over the weekend. Graphics Source