The Wall Street Journal, Bloomberg and Others Weigh In on Apple's Financial Results for Q2 2015 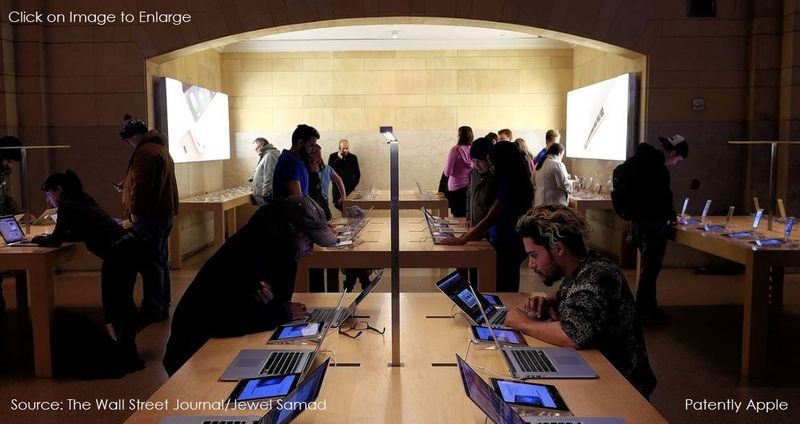 A few of the points made by The Wall Street Journal late yesterday include the following:

"Apple Inc. is pulling off a feat rarely seen in any industry, much less the cutthroat world of consumer electronics: gaining market share while also commanding higher prices.

Led by the larger-display iPhones it introduced last fall, Apple on Monday said it sold 61.2 million iPhones in the three months ended March 28, up 40% from the year-earlier period. Many of those sales came in emerging markets, including a 72% gain in the number of phones sold in China.

The average selling price of an iPhone during the latest quarter was $659, up more than $60 compared with a year earlier.

Until recently, skeptical analysts had described China as a challenging market for Apple. They said cost-conscious consumers were increasingly turning to local brands like Xiaomi that offer high-end features at much lower prices than the iPhone.

Yet Apple's revenue growth is coming in large part from China. The greater China market—defined by Apple as China plus Hong Kong and Taiwan—passed Europe to become the company's second-biggest region. Revenue grew 71% during the quarter, a peak shopping period for the country because of the Lunar New Year.

Apple's CEO Tim Cook noted that "There are more people moving to the middle class in China than I've ever seen before or could ever imagine. The size of the market and the love of the smartphone, in particular the iPhone, is incredible." For more on the Wall Street Journal's report titled "Apple Earnings Surge 33% on iPhone Sales," click here.

In another report published by the Wall Street Journal today, they noted that "Orange SA revenue and profitability slid again in the first quarter, but at a slower rate than last year, buoyed in part by strong sales of Apple Inc.'s new iPhone as the company begins a wave of investment to restore growth after years of decline.

A few of the points made by Bloomberg late yesterday include the following:

Apple Inc.'s iPhone is reeling in buyers in China, sending quarterly profit up by 33 percent and fueling a surge in growth that led the company to boost its capital-return program by $70 billion.

Booming demand for the iPhone 6 and 6 Plus is putting Apple on pace for its highest annual profit since 2012 -- a record -- and the company forecast sales in the current period that may exceed analysts' estimates. That signals enduring demand for the larger-screened smartphones and optimism for the new Apple Watch, the company's first new gadget under Chief Executive Officer Tim Cook. 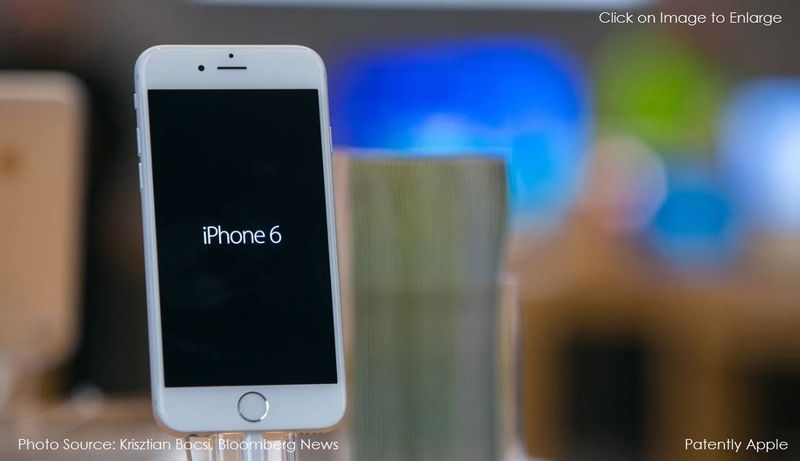 Apple's Chief Financial Officer Luca Maestri said yesterday in an interview that "The progress we've made in China has been remarkable and we continue to make incredible investments in China. The growth rate in China is significantly higher than most parts of the world."

Tim Cook added that "IPhone sales in China probably won't exceed those in the U.S. every quarter, because of seasonality, but over the long arc of time, you could certainly draw that conclusion." For more on the Bloomberg report, click here.

Noteworthy is the fact that the Bloomberg report also carries an interesting video this morning talking about "The Apple Ecosystem" that some may enjoy.

Late yesterday, USA TODAY took a different angle than most. Their focus was led by the question, "Have technology investors gotten caught up in too much Apple hype? It's a fair question, given the company's current market value of $772 billion is roughly equal to that of Microsoft and Google combined.

Yet given the latest quarterly results for all three companies, a fair answer is "no."

Apple's fiscal second-quarter results, released late Monday, showed that the hardware maker is trouncing the other two tech giants in all of the most important measures of financial performance. For more on their report, click here.