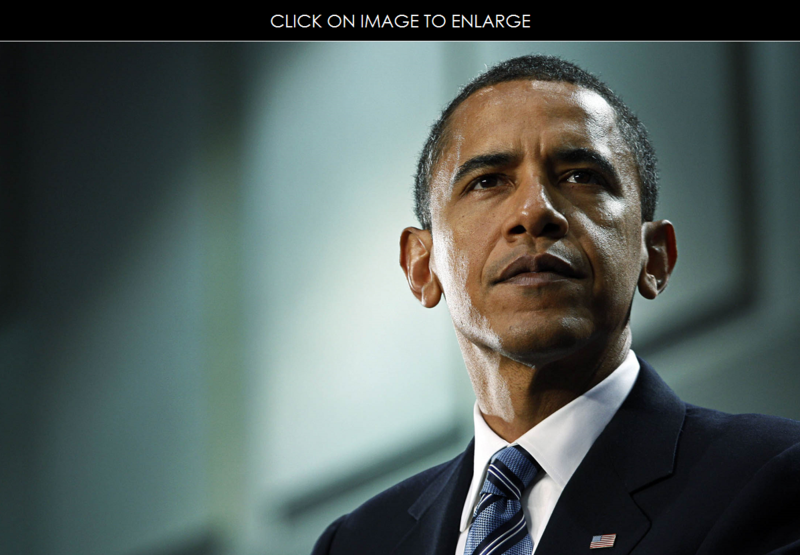 Reuters is reporting this morning that the Obama administration just launched the first-ever sanctions program to financially punish individuals and groups outside the United States that are engaged in malicious cyber-attacks.

U.S. President Barack, in an executive order, declared such activities a "national emergency" and allowed the U.S. Treasury to freeze the assets and bar other financial transactions of entities engaged in cyber-attacks

Under the program, first reported by the Washington Post, cyber attackers or those who conduct commercial espionage in cyberspace can be listed on the official sanctions list of specially designated nationals, a deterrent long-sought by the cyber community.

The executive order gives the administration the same sanctions tools it now deploys to address other threats - including crises in the Middle East and Russia's aggression in Ukraine - and makes them available for less visible cyber threats. The program could prompt a strong reaction from China.

Dmitri Alperovitch, chief technology officer of Crowdstrike, a cybersecurity firm stated that "Today, the White House is making yet another huge leap forward in the effort to raise the cost to our cyber adversaries and establish a more effective deterrent framework to punish actors engaged in serious intentional destructive or disruptive attacks."