Time Magazine has once again published their list of the top 100 most influential people in the world. They broke down their list into the categories of titans, pioneers, artists, leaders and icons. While Kanye West was at the top of the titan category, Apple's CEO Tim Cook was listed in fourth position and described as being a "Courageous Innovator. The one that was chosen to describe Tim Cook was non-other than John Lewis, a civil rights leader and Democratic Congressman from Georgia. Martin Luther King was an inspiration to Tim Cook and so it was fitting for Lewis, the only living "Big Six" leader of the African-American Civil Rights Movement, to weigh in on what makes Tim Cook a courageous innovator.

Lewis writes: "It could not have been easy for Tim Cook to step into the immense shadow cast by the late Apple co-founder, Steve Jobs. But with grace and courage and an unabashed willingness to be his own man, Tim has pushed Apple to unimaginable profitability—and greater social responsibility.

He is setting a new standard for what business can do in the world. Tim is unwavering in his support of an individual's right to privacy and is not only embracing equality and LGBT rights but advocating for change through his words and actions. His commitment to renewable energy is also leaving our planet a little cleaner and a little greener for generations yet unborn.

Above all, he has shown that profitability and integrity can go hand in hand. Tim has done this while introducing, time and again, some of the most innovative products the world has ever seen. Tim Cook is proof that even the most successful companies can and should be judged by more than just their bottom line. 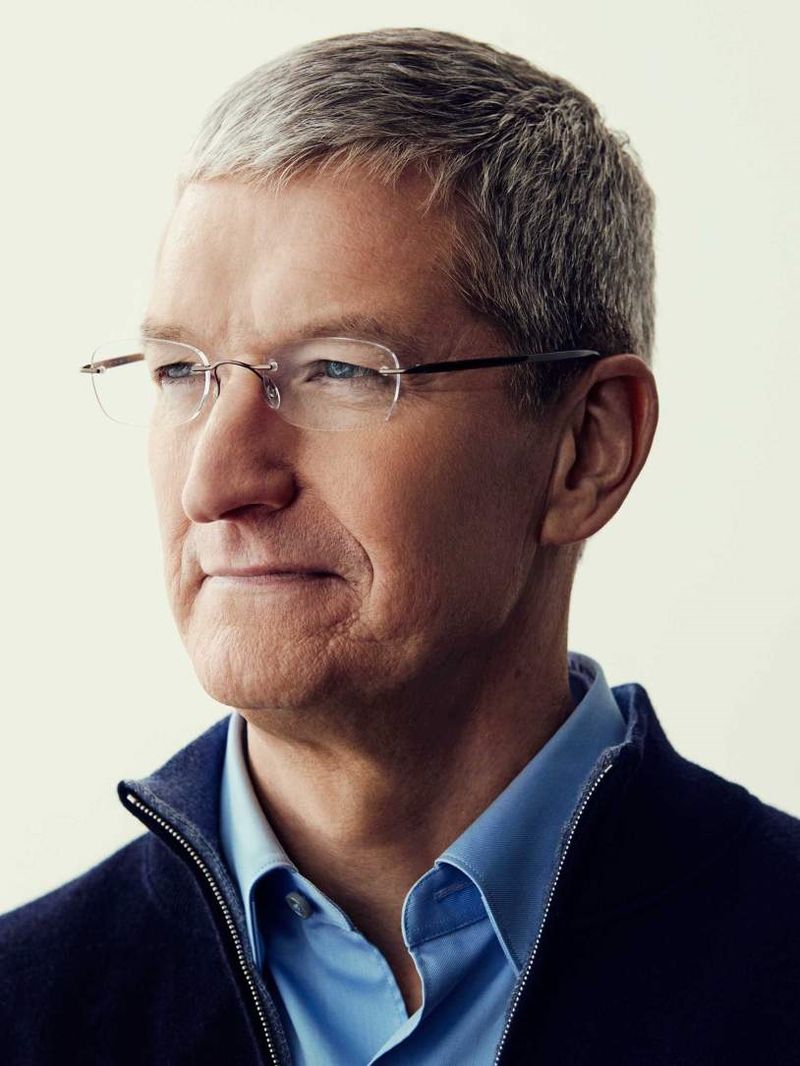 To review the top 100 most influential people for 2015 – See Time's full report here.