In a special segment on Apple's homepage regarding the Apple Watch + Christy Turlington Burns, we learned about Christy's "Countdown to London," where she stated that she had been distance running since her first marathon back in 2011. And even though elite athletes can finish it in under 3 hours, as a 46‑year‑old mom, Christy is proud of her under‑4hour goal for the London Marathon. Today the Telegraph reports that Christy smashed her goal by running it in three hours and 46 minutes. 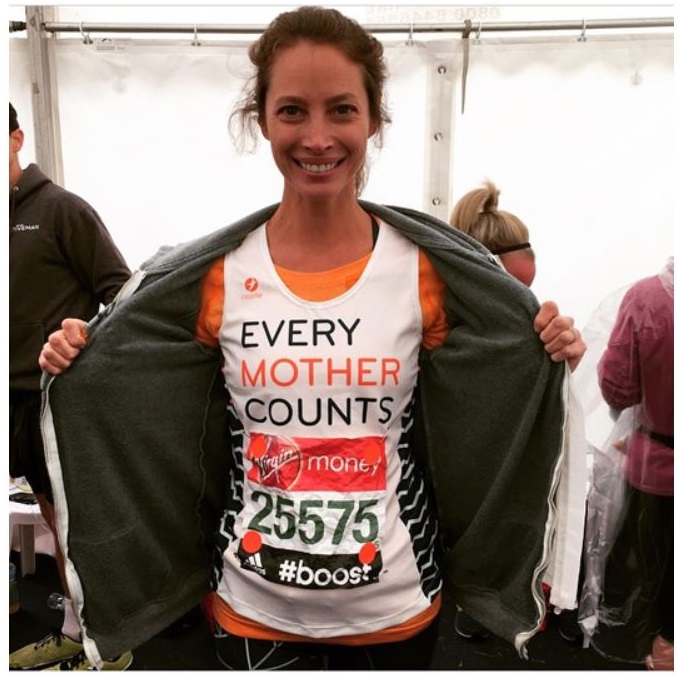 Proudly sporting a top bearing the charity's name, Burns was also sporting a new Apple Watch which she has been using to assist with her training and kept a diary of on the Apple website.

Burns ran in honour of her charity, Every Mother Counts, an organisation dedicated to making pregnancy and childbirth safe for every mother. 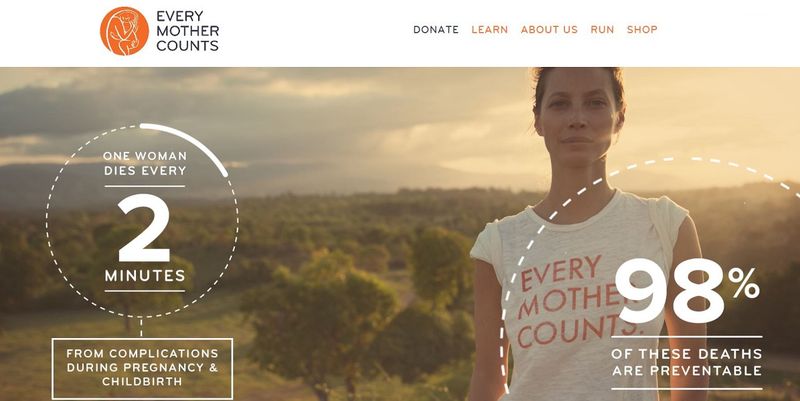 I think that most Apple fans out there have just one thing to say about that victory: Congratulations Christy!