Chip Designer ARM Beats Market Forecasts due to the iPhone 6 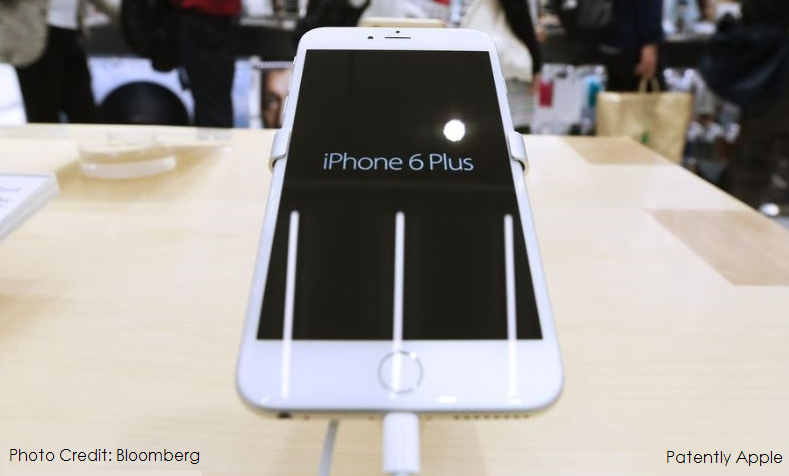 It's being reported today that the FTSE 100 is continuing the week's recovery, with chip designer Arm leading the way. The company, which supplies Apple's iPhone, has jumped more than 5% to £12.13 after it beat forecasts for its first quarter. Boosted by the iPhone 6, Arm said profits rose 24% to £120.5m and royalties were expected to continue growing. Chief executive Simon Segars said:

As the world becomes more digital and more connected, we continue to see an increase in the demand for Arm's smart and energy-efficient technology, which is driving both our licensing and royalty revenues.

In recent months many handset [manufacturers] have announced smartphones and tablets based on Armv8-A and Mali graphics processors. As production of these mobile computers start to ramp up in the second half of the year, Arm will benefit from the higher royalty percentage per chip that these technologies deliver compared to the processors in previous generations of mobile devices.

The Apple A8 is a 64-bit ARM based system on a chip (SoC) designed by Apple Inc. It first appeared in the iPhone 6 and iPhone 6 Plus, which was introduced on September 9, 2014. Apple states that it has 25% more CPU performance and 50% more graphics performance while drawing only 50% of the power compared to its predecessor, the Apple A7. For more on this, visit the Guardian.