On April 9, 2015, the U.S. Patent & Trademark Office published a patent application from Apple that reveals that they've already updated the camera patent that they acquired from Kodak. The invention relates to small cameras on a watch and smaller cameras in general that could be used to challenge GoPro products. The patent specifically shows GoPro product weak points. Today's patent application from Apple updates the focus of the patent in their patent claims to protect the invention for new territory not covered in the original patent. For instance, Apple's patent claim #3 adds: "The digital camera system of claim 2, wherein the operational mode of the digital camera comprises at least two of a still image capture mode, a video image capture mode, a slow-motion image capture mode and a time-lapse image capture mode." You can compare the new patent claims with the old patent claims to see the modifications that Apple has made for this invention. 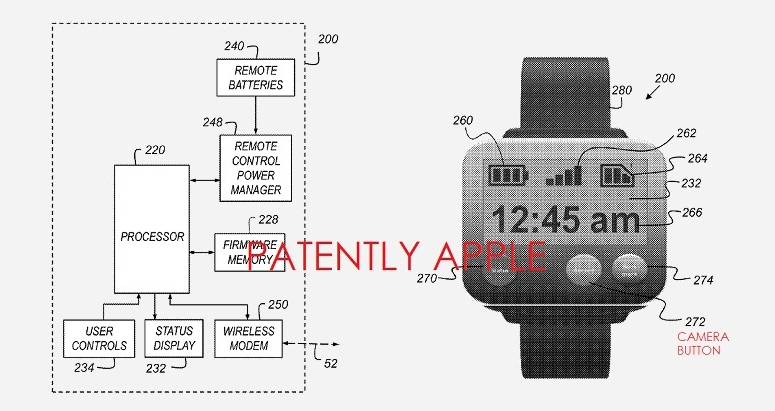