Apple is already set to expand its Israeli R&D Center

Just months after its opening, Apple is set to expand its R&D center in Herzliya Israel. Apple leases a portion of its Herzliya R&D center, and it is going to lease more space in the same building in order to make it easier for the engineers there to work, according to a newly published Israeli report.

According to Apple, their new site in Israel is one of the most environmentally friendly that they've ever built – and one of the 'greenest' in Israel. Solar panels on the roof provide enough energy to supply the entire building's hot water requirements, and a smart lighting system reduces electrical usage by 25% compared to buildings of similar sizes. The same goes for the air conditioner system which consumes 40% less power than comparable systems. 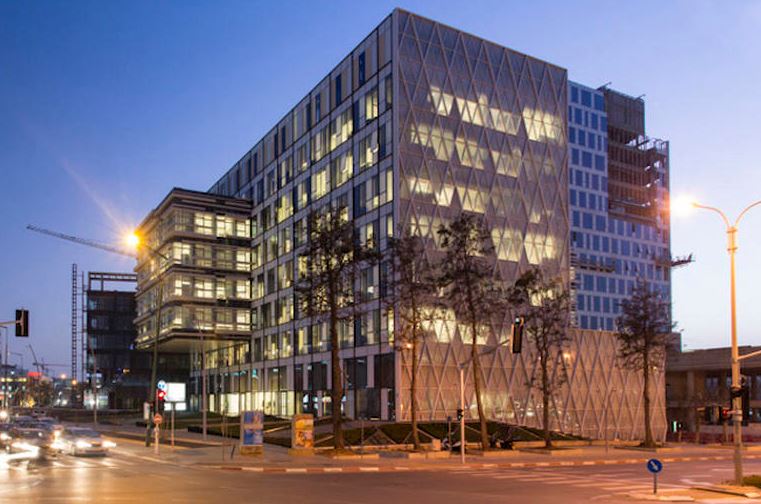 The report further notes that the building is a candidate for a US Green Building Council LEED certification for best in-class green building practices.

Apple now has about 700 employees in Israel, Cook said on his February visit – but works with many more Israelis. About 6,000, said Cook, are part of Apple's developer program, helping to develop apps. A recent estimate by app industry research firm Vision Mobile says that at least 20,000 jobs in Israel's app economy are directly attributable to iOS.

The report notes that While Apple is still absorbing recent hires, particularly the staff of LinX, the digital photography start-up it acquired in mid-April, they have a voracious appetite for hiring engineers.

In fact, the report notes that "Apple is placing an understandable focus on its latest iDevice, the Apple Watch. It's looking to iron out some of the kinks users have initially complained about, among them, a somewhat confusing user interface and short battery life."