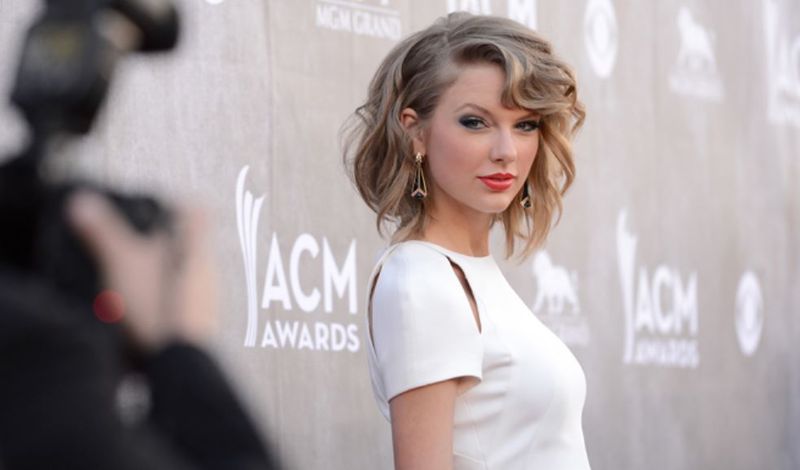 Last month we posted a report titled "The Music Industry is frowning on Freemium Streaming Services just as Apple's New Service is Around the Corner." In that report we noted that the music industry had been re-thinking the so-called "freemium" music streaming business model. The issue exploded onto the scene with the very public incident of Taylor Swift yanking her music from Spotify. In November the Rolling Stone noted that Taylor Swift had never been the most enthusiastic supporter of free music. Swift had written at an earlier time that "Music is art, and art is important and rare. Important, rare things are valuable. Valuable things should be paid for." Well, it looks like Swift may get her way as Apple is looking to sign her on to get exclusive content for their new streaming service likely to be introduced in June according to a new Bloomberg report.

Bloomberg reports that Apple has approached Taylor Swift and others like Florence and the Machine about forming partnerships with Apple. The idea is that exclusives will be bait for music lovers loathe to pay for subscriptions.

With the Tidal music streaming service signing up a number of big name artists last week like Madonna, Coldplay, Rihanna and Beyoncé, Apple is kicking into high gear to secure great talent for their new service.

Tom Webster, vice president of strategy and marketing at Edison Research told Bloomberg that "Given how easy it is to obtain free streaming music on the Web, any subscription payment gateway needs to involve a differentiator to warrant a pay model like that.

Russ Crupnick, managing partner of the research firm MusicWatch told Bloomberg that with Apple's "worldwide army of iPhones and iPads -- and soon watches -- Apple has ready-made customers for a new Beats app. While Apple can't convince all its iTunes customers to pay for a subscription service, or even a majority, that base gives it an innate advantage."

This kind of news is only going to get louder as we head towards Apple's World Wide Developer Conference (WWDC) that's scheduled for early June. It's here where details of Apple's new music service is to emerge. With European regulators sticking their nose into Apple's streaming music business, Apple is looking at a number of new ways to differentiate their upcoming service. Exclusive content is only one of the many avenues that Apple could take.