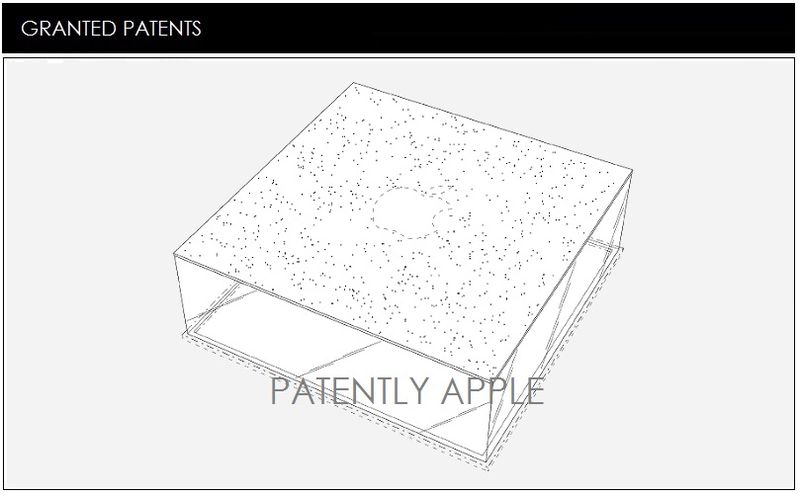 In December we posted a report titled "Apple's "Glass Lantern" Store in Istanbul Turkey Wins Top Structural Award for 2014." The Structural Awards 2014 ceremony culminated in the presentation of the ultimate accolade - the Supreme Award for Structural Engineering Excellence. It was awarded to structural design company, Eckersley O'Callaghan. The design was noted as being the purest form of structural glass design. Today, The U.S. Patent and Trademark Office officially granted Apple with a design patent for this Glass Lantern "Architectural Structure." 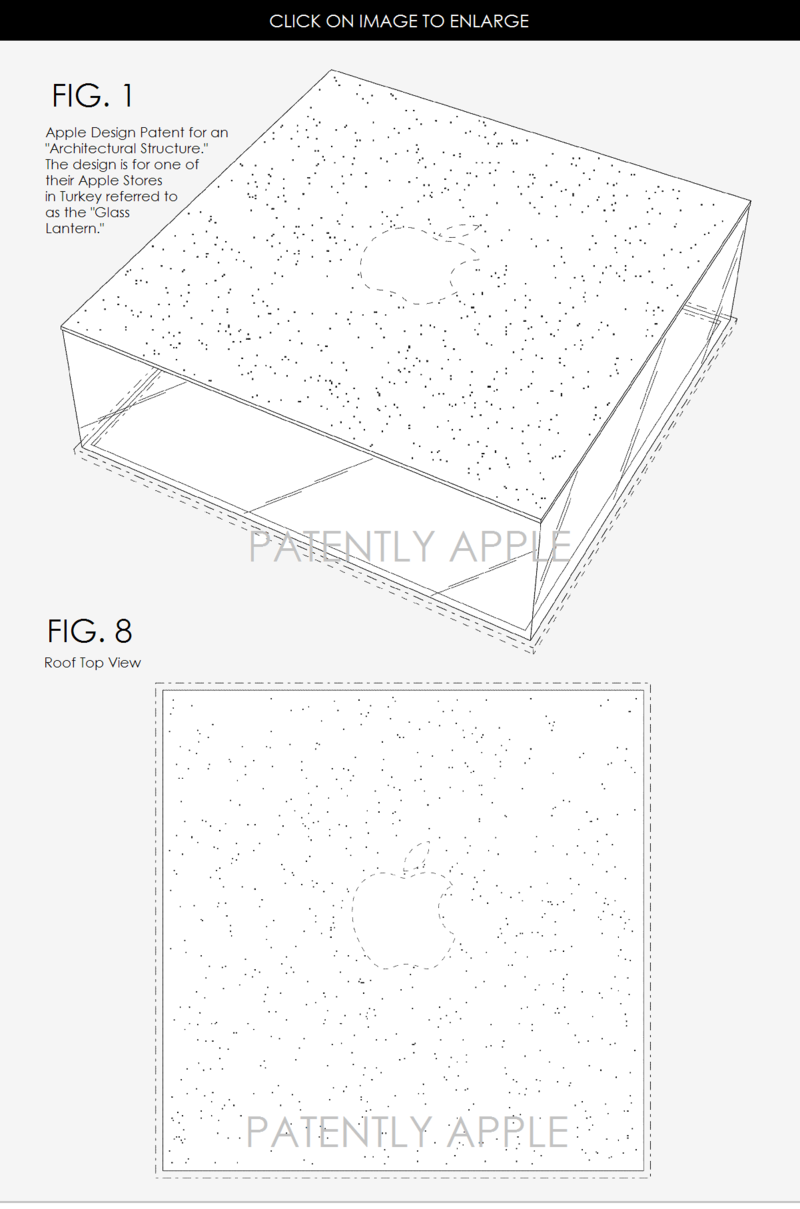 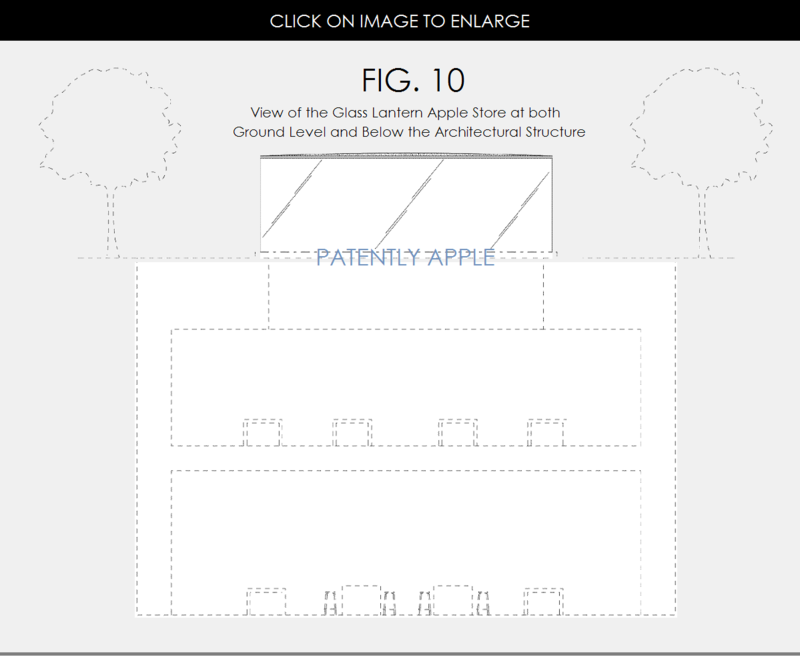