The U.S. Patent and Trademark Office officially published a series of 44 newly granted patents for Apple Inc. today. In this particular report we cover the iPad Smart Cover magnetic assembly and two design patents. We wrap up this week's granted patent report with our traditional listing of the remaining granted patents that were issued to Apple today. 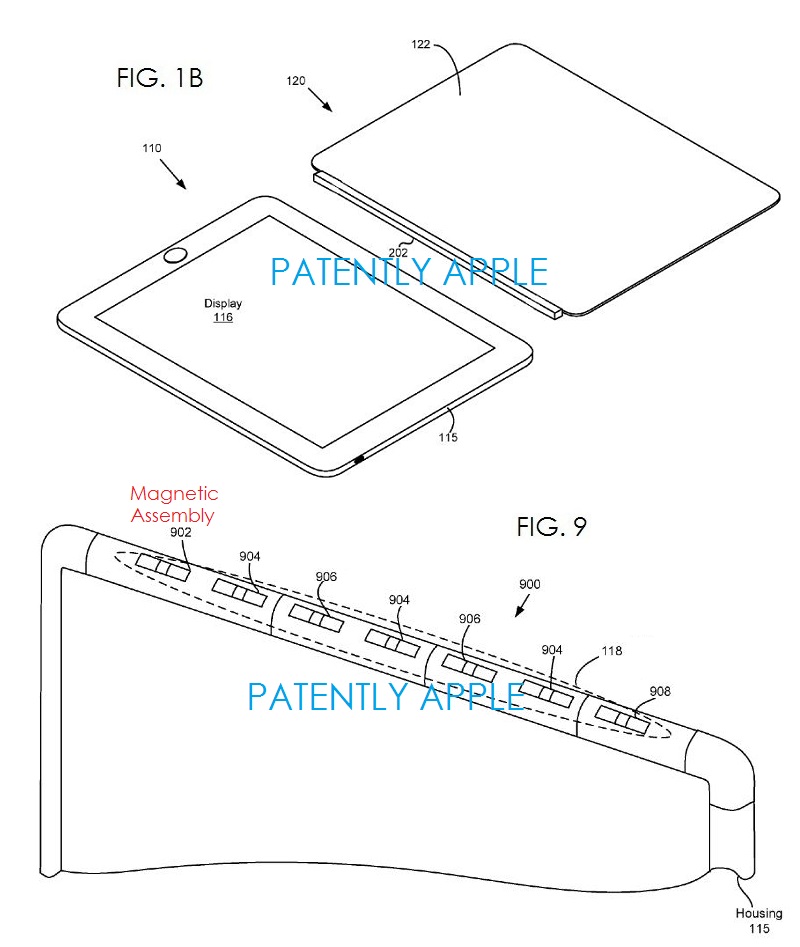 Apple's patent FIG. 9 is a perspective view #900 of a housing #115 including a plurality of magnetic assemblies.

Apple credits Florence OW and Jeremy Franklin as the inventors of granted patent 9,007,157 which was originally filed in August 2012and published today by the US Patent and Trademark Office. 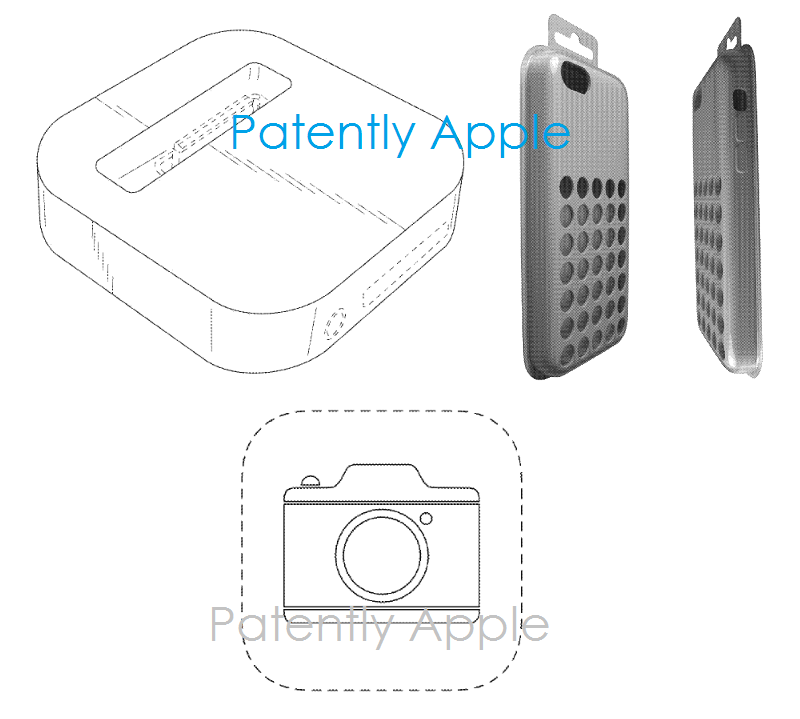 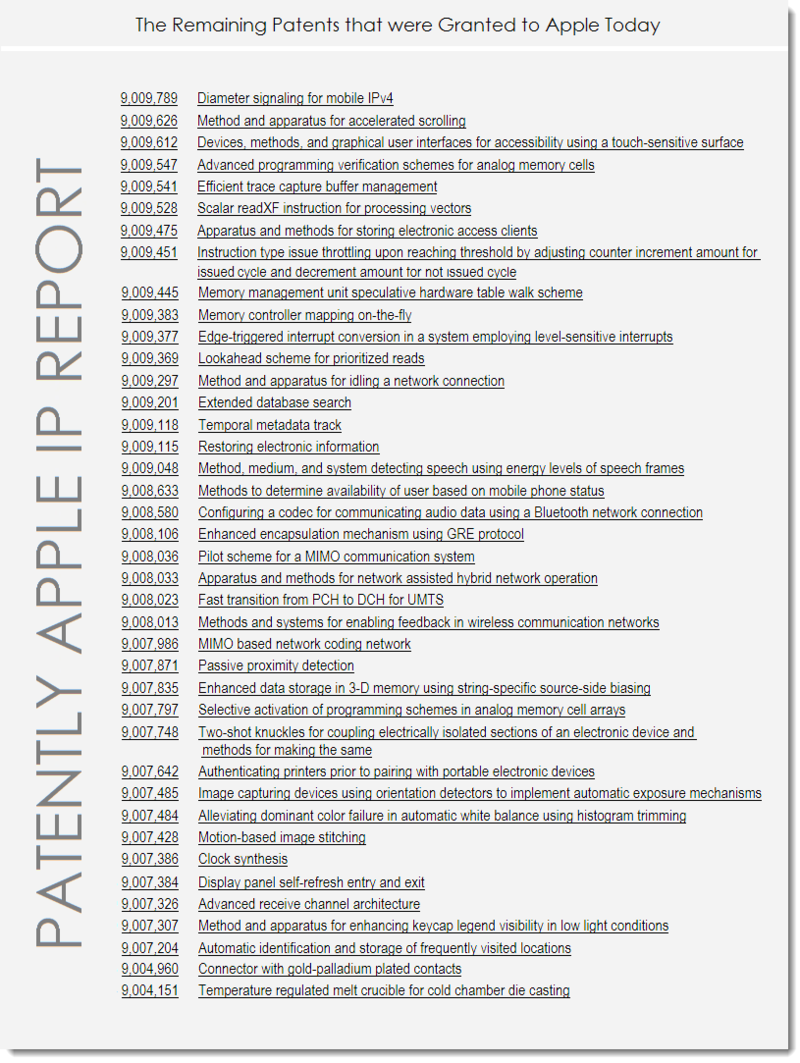