Apple and ABC are Working Intensely on a Breakthrough TV Deal 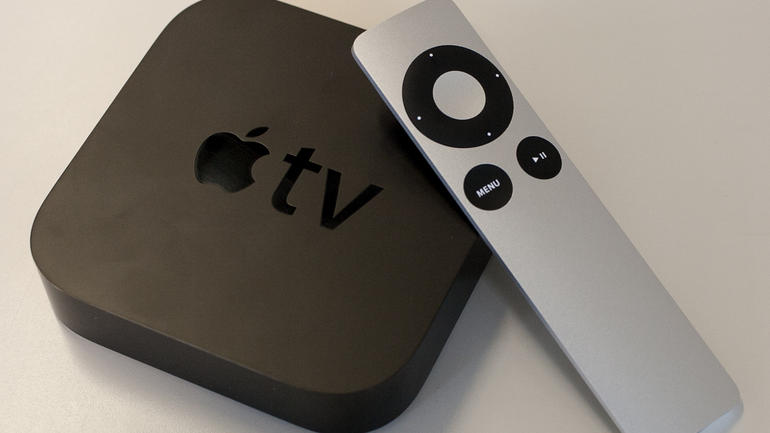 When we reported that Apple was bringing ABC's live news to Apple TV back in June we knew that it was a monumental move and possibly the beginning of something much bigger for Apple TV. Then in August we reported on the initial statistics for ABC News Live Video on Apple TV, and they were Fantastic. Obviously Apple and ABC were already testing the waters for future Apple TV services. Apple has had a relatively close relationship with Disney being that Steve Jobs was their largest shareholder at one point in time. ABC was also the network that got the scoop on Apple' secret Apple Watch testing facility. Yet with that said, the negotiations between Apple and Disney are tense as they try to find a way to work together on a deal for Apple's new TV service that's likely to launch later this fall.

The Street is reporting today that Apple and Walt Disney executives have been in intensified negotiations in recent weeks over such things as the nettlesome issue of how many Disney-owned channels Apple will be required to carry on its long awaited Apple TV broadband video service.

According to people with knowledge of the talks, Disney is pressing Apple to take most if not all of its channels, which include several channel spinoffs of its mainstays ESPN and Disney Channel, while Apple wants to take fewer channels in a bid to keep the price down for its service, which is expected to be launched later this year.

The talks with Disney are important to Apple, according to one of the people, because Disney's channels, which also include ABC Family, are considered essential for the young families and younger men who are among the most likely TV watchers to "cut the cord" and choose lower-priced Internet-based options to their cable or satellite services.

Disney Chief Financial Officer Jay Rasulo said at an investor conference in January that they were extremely big believers in the value of TV bundles.

The Street further noted that Blair Westlake, a former (Microsoft corporate vice-president of media and entertainment, whose team negotiated with content owners for its Xbox gaming console, stated that Disney is almost certain to insist that Apple pay full freight for all of its channels, including its different offshoot channels of ESPN and Disney Channel. It's like the proverbial cheap suit. If the thread starts to unravel from the cuff, pretty soon the whole suit comes apart.

On the flipside, Apple can't take on all the channels that the content companies are currently forcing on their subscribers or their new Apple TV service will simply mirror the types of bundles cable companies already have in place.

Apple has got to find a way to break the log jam if this is ever to work. We reported last month that TV a la Carte is on the minds of cable companies as a means of fighting off the invasion of new streaming services or Online Video Distributors (OVDs) like Apple TV.

Canada has already announced that by the fall of 2016 a la carte TV will become a reality. So the pressure is on both Apple and Disney to find common ground so that they can become leaders in this next revolution in television services instead of followers. Will they be able to pull off a winning solution? Only time will tell.