Apple Acquires a Key 3D Camera Company out of Israel 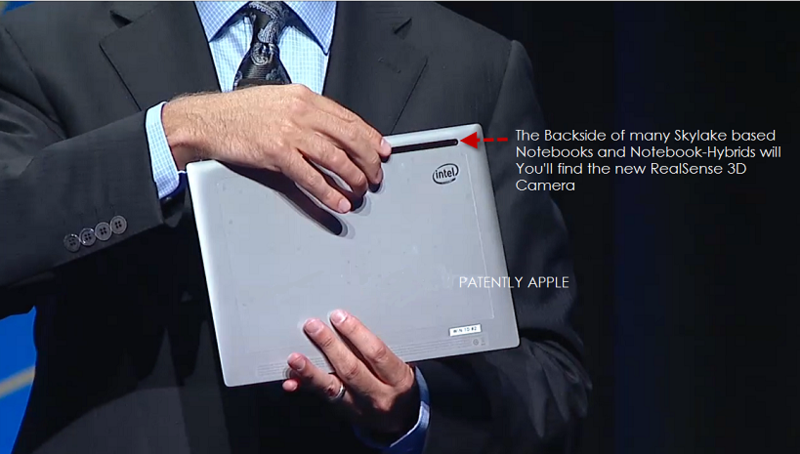 Yesterday we posted a report on Intel's Developer Conference that was held in Shenzhen China last week. One of the key announcements involved bringing their 3D RealSense camera to notebooks this fall as noted above in our cover graphic. Days earlier we posted a report titled "Intel's RealSense 3D Camera Headed for Smartphones in Q4." Adding a 3D camera to Android smartphones was going to be the next big thing in photography but the technology that they were going to use was from PrimeSense and when Apple acquired the Israeli company, Google's Project Tango disappeared. Will Apple be bringing a camera with 3D functionality to market? They could with PrimeSense technology alone. But earlier today it was revealed that Apple has now acquired another Israeli company called LinX Imaging that's on the forefront of camera technology extended through to 3D technology.

LinX cameras are significantly smaller than any camera on the market today, leading the way to DSLR performance in slim handsets.

The LinX cameras not only capture 2D images but also acquire very accurate depth information of the complete scene.

We allow Apps to freely use the 3D information captured by our camera to achieve amazing new features such as the ability to refocus an image after it has been captured, measurement of the true dimensions of objects, 3D object modeling and real time background replacement for video calls.

The more that I think about it, Apple may have taken the wind out of Intel's RealSense marketing advantage because the company that Apple acquired appears to have the exact features that are associated with RealSense. Is it even possible that Intel was using the same technology?

It is being widely reported that Apple paid about $20 million for the Israeli company. The race is on between Apple, Samsung, Microsoft and even HP on the 3D camera front. HP uses Intel's RealSense camera for their new Sprout desktop computer today. The system uses the camera as both a scanner and projector.

Dell just introduced the Venue 8-700 series of tablets with Intel's RealSense technology built-in and as we noted in a recent IDF report, the RealSense camera is on track to debut this fall on smartphones.

The first smartphones using the RealSense camera in North America may in fact be coming from Microsoft who will use the new Windows 10 feature called "Windows Hello."  This feature will use biometrics based login technology that's included in the RealSense camera. A demo last week by Intel's CEO showed that Windows Hello will use facial recognition to quickly login to Windows. It's based on 3D facial recognition that can't be fooled with a photo.

With Apple now in control of some or most of the key technology behind 3D cameras, we're likely to see Apple enter this arena. The question of course is timing. Will they introduce a 3D camera for Q4 2015 or 2016? Only time will tell.