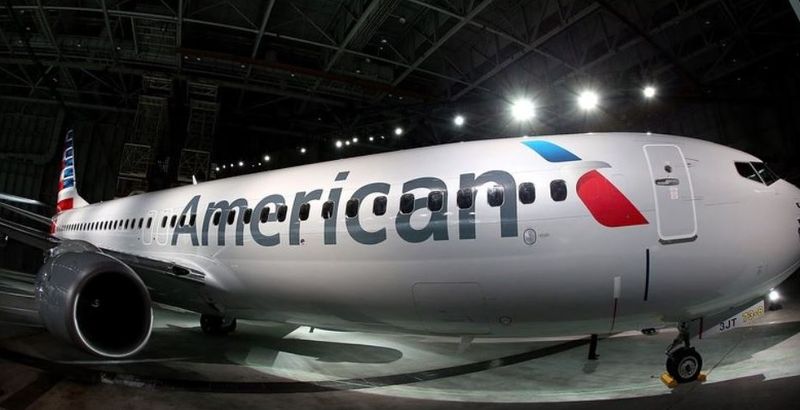 According to a new report published late yesterday, "American Airlines was forced to delay multiple flights on Tuesday night after a key Apple iPad app used by pilots crashed. Introduced in 2013, the cockpit iPads are used as an "electronic flight bag", replacing 16kg (35lb) of paper manuals which pilots are typically required to carry on flights. They are used to distribute information such as flight plans throughout the airline's fleet.

But the app that replaced the flight bag crashed on Tuesday, affecting multiple planes scattered throughout the entire fleet, according to passenger reports, leaving the pilots unable to take off. "The pilot came on and said that his first mate's iPad powered down unexpectedly, and his had too, and that the entire 737 fleet on American had experienced the same behavior," one passenger told business news site Quartz. "It seemed unprecedented and very unfamiliar to the pilots."

An American Airlines spokesperson confirmed the issue, telling the Verge: "Some flights are experiencing an issue with a software application on pilot iPads … In some cases, the flight has had to return to the gate to access a Wi-Fi connection to fix the issue. We apologise for the inconvenience to our customers.

Although "the iPad" got caught up in the headline by most news sites, the fact is that American Airlines actually blamed a faulty third-party app and not Apple.