Video of the Tag Heuer, Google & Intel Smartwatch Announcement at the Baselworld Trade Show in Switzerland

On Thursday we posted a brief report titled "As Predicted, Tag Heuer Partners with Intel for New Smartwatch." The announcement was officially made at the Baselworld trade show held in Switzerland. As the microcosm of the watch and jewellery industry, Baselworld is the focal point of the industry, where all players of the industry showcase their creations and innovations. The show attracts everyone from designers and purchasers, to the global press and consumers who wish to feel the pulse of this fascinating world, be inspired and share in this amazing experience. In this report we cover Intel's video of the announcement and more. 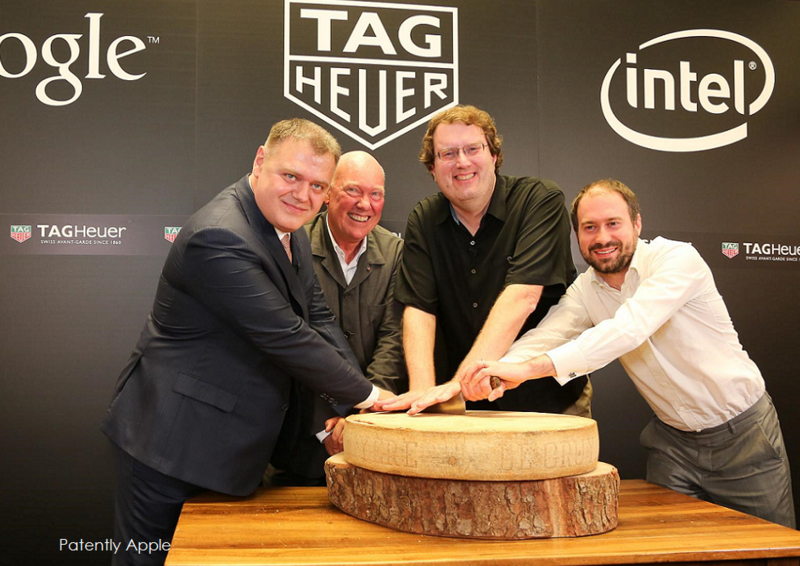 Guy Semon, General Manager of TAG Heuer who is noted on the far left of the photo above, imaginatively stated back in December that "Smartwatches represent a challenge to the Swiss watch industry that is comparable to the appearance of quartz technology. We cannot ignore this tsunami that is coming closer." Of course that wasn't said after Samsung debuted their Gear branded smartwatch. Oh no, it was said after the Apple Watch was announced. The same Semon noted above was at the Baselworld event to be a part of the new alliance event this past week.

Intel's video below shows us the rather useless announcement with no smartwatch to be seen. Yet according to Biver, it was his biggest announcement ever.

As reported, TAG Heuer, Google and Intel have announced a partnership to launch a Swiss smartwatch powered by Intel technology and Android Wear. The effort signifies a new era of collaboration between Swiss watchmakers and Silicon Valley, bringing together each company's respective expertise in luxury watchmaking, software and hardware.

Together, these companies will create a product that is both luxurious and seamlessly connected to its wearer's daily life -- a culmination of innovation, creativity and design from Silicon Valley in California and the Watch Valley in La Chaux-de-Fonds, Switzerland.

Jean-Claude Biver stated that "Swiss watchmaking and Silicon Valley is a marriage of technological innovation with watchmaking credibility. Our collaboration provides a rich host of synergies, forming a win-win partnership, and the potential for our three companies is enormous." 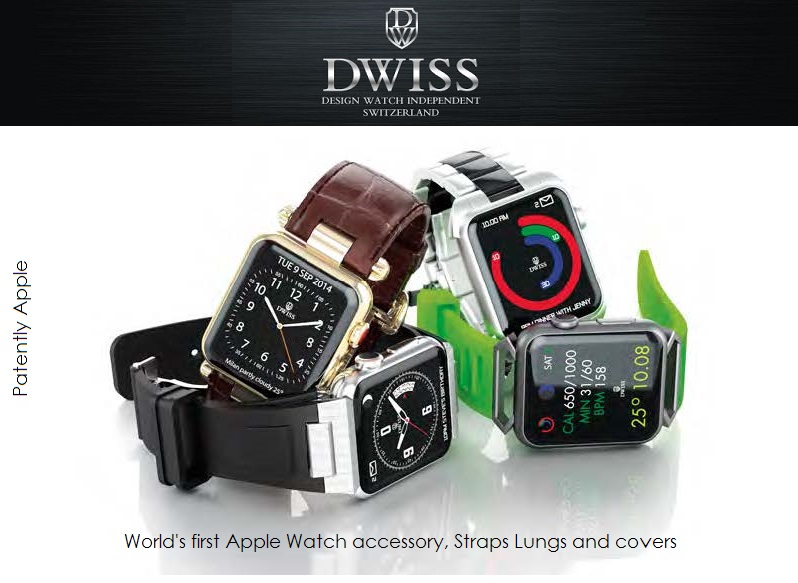