Pro se legal representation means advocating on one's own behalf before a court, rather than being represented by a lawyer. With that understanding, Christopher Lee Johnson filed a civil action lawsuit against Tim Cook and Apple in the U.S. District Court of South Carolina on March 24, 2015. The lawsuit covers many areas including identity theft and healthcare fraud. 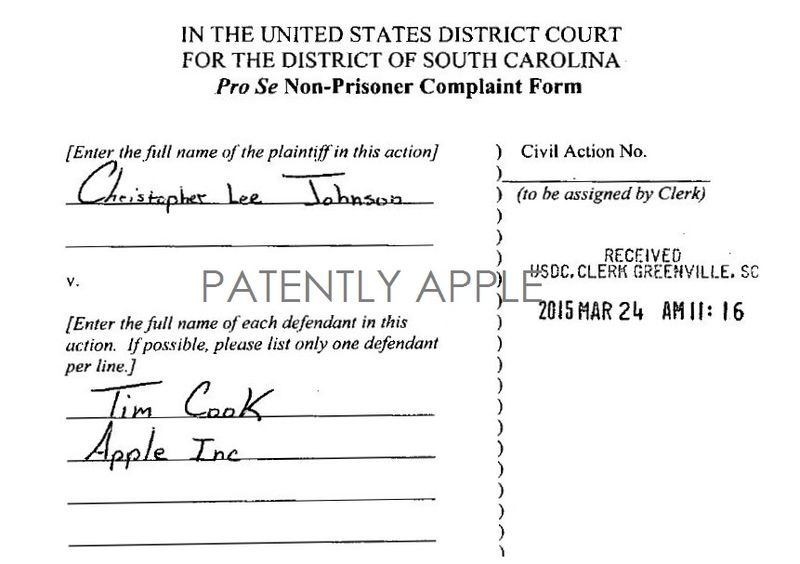 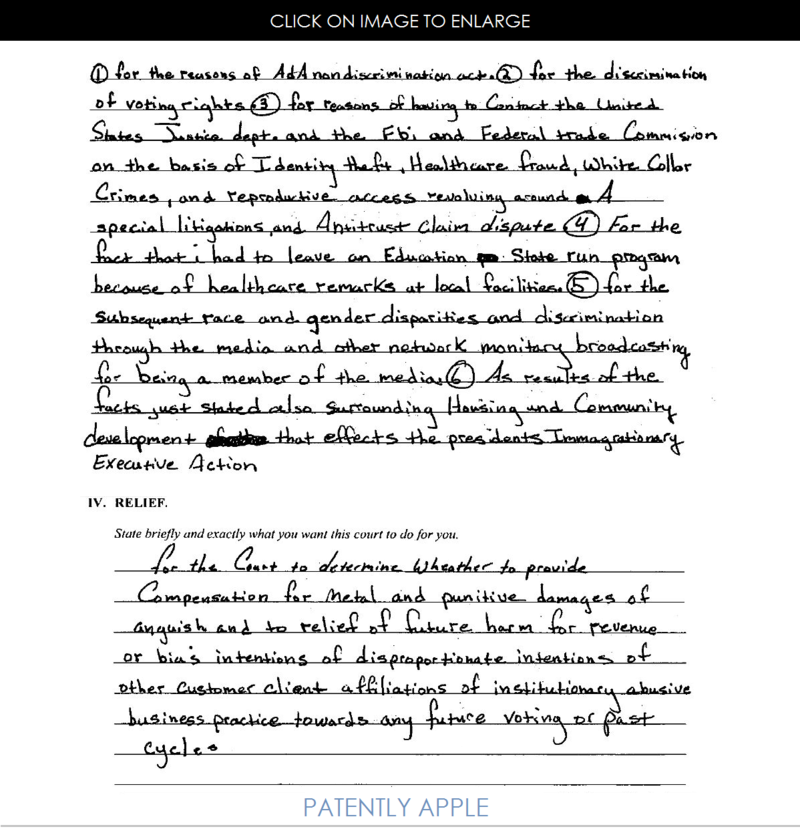