The Industry knows that the Pay-TV Ice Cube is Melting 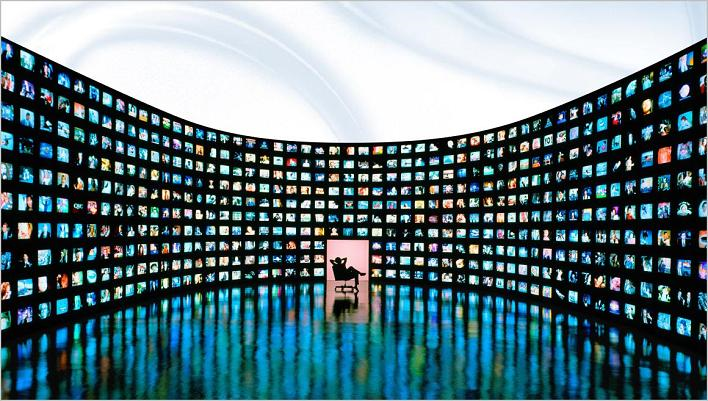 Yesterday we posted a report titled "Rumor Hints that this could be the Year of Apple TV," which provided a video from the Wall Street Journal wherein Shalini Ramachandran explained what could be in the works for Apple TV this fall. Today, Ramachandran's full report was published. The line that stood out the most, and I'm paraphrasing: The Pay-TV ice cube is melting. It's a reality of the marketplace.

The WSJ report noted that "The TV advertising business got a shock as ratings for major cable channels plunged, particularly over the second half of last year. The Cabletelevision Advertising Bureau, an industry trade group, recently told media executives that it estimates 40% of the ratings decline was due to viewers migrating from traditional television to subscription streaming services like Netflix.

One executive at big TV network told the WSJ that "It was happening at a pace no one was anticipating. It was understood that we had better start finding other ways to grow.

The media industry is racing toward an Internet-TV future at a breathtaking pace. But the swift changes, highlighted by efforts from Apple Inc., Dish Network Corp. and others, are giving consumers an array of confusing options and forcing entertainment giants to confront some sober realities. The WSJ's chart above shows you what's on the table or to be on the table by the fall. 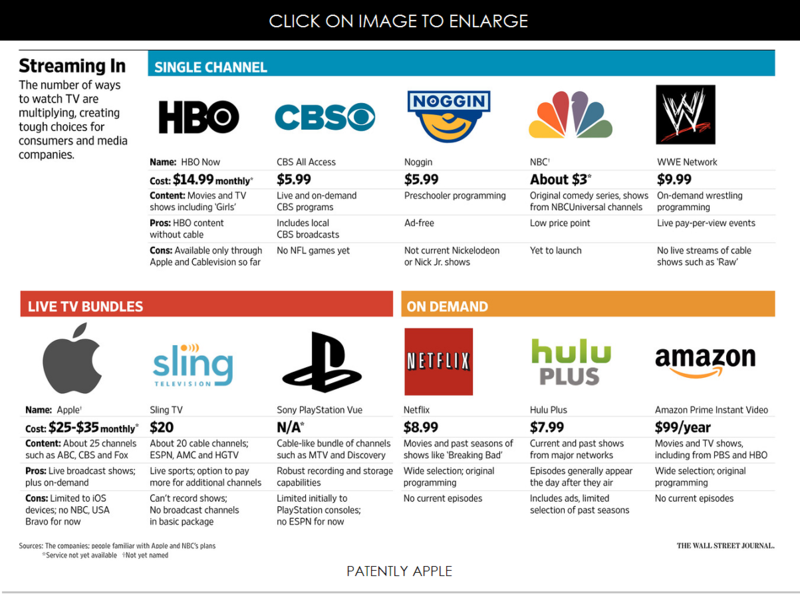 The report further noted that "In the span of a few months, tectonic shifts are remaking a television landscape it took decades to sculpt, opening up a range of other possibilities for 'cord cutters' who don't want traditional pay TV." As was revealed yesterday, Apple is working on an Internet-TV service with some 25 channels, which is expected to be priced somewhere in between $25-$35 a month. You could read more about the turmoil that's in play in TV Land in the WSJ's report here (paid subscription required).

But not everyone sees it as stark as the Wall Street Journal's report, especially those outside the U.S. According to new research by Viacom International Media Networks (VIMN), whose list of brands is noted in the graphic below, "Linear TV is still the dominant viewing source among those aged six to 34, with 69% of adults and 76% of kids still starting their viewing journey via TV channels." You can read all about the findings in this new study that was published last week here.