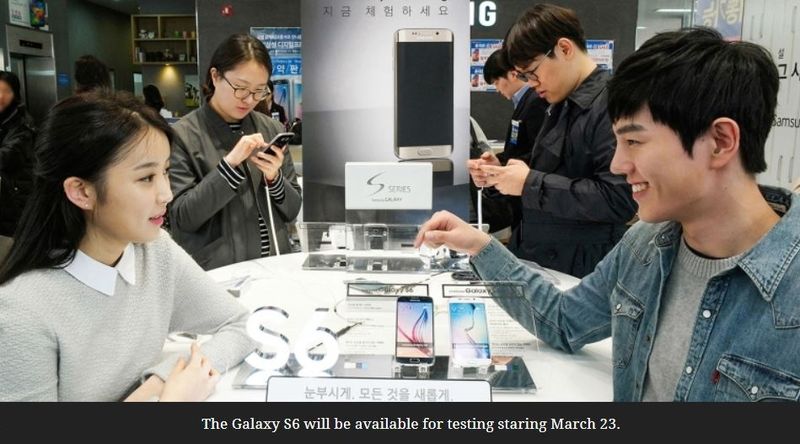 Samsung knows that their new smartphone Galaxy S6 sales have to do well in Q2 2015 in order to stop their mobile division from bleeding for yet another quarter. In Q4 Samsung's profits had crashed for a second straight quarter by 64% as the iPhone became the number one smartphone in the world. Samsung was so humiliated in Japan in Q4 that they're reportedly considering to drop out of that market so as to not tarnish their reputation of being a top selling smartphone vendor. With Apple breaking all sales records in Korea for smartphones by a foreign company in Q4 2014, Samsung and the entire Korean smartphone industry through to retailers are now in the process of forcing the hand of their government to change the rules about selling smartphones in Korea so as to cause a setback for Apple's iPhone going forward. The news out Korean today shows yet another panic move by Samsung to make sure that that they get sales of their new smartphone off to a good start in April when it ships.

When Apple's new iPhones go on sale each fall, we know that loyal fans will line-up outside Apple Stores around the globe to get their hands on the latest and greatest smartphones. No other company has such loyal fans.

And while Samsung first created ads to mock such Apple fans as iSheep, Samsung is now trying to create an event to bring potential fans into their stores to show some kind of excitement for their products. They're likely to film the testing event in order to create ads in an attempt to match the look of iPhone Mania. Now, how pathetic is that? 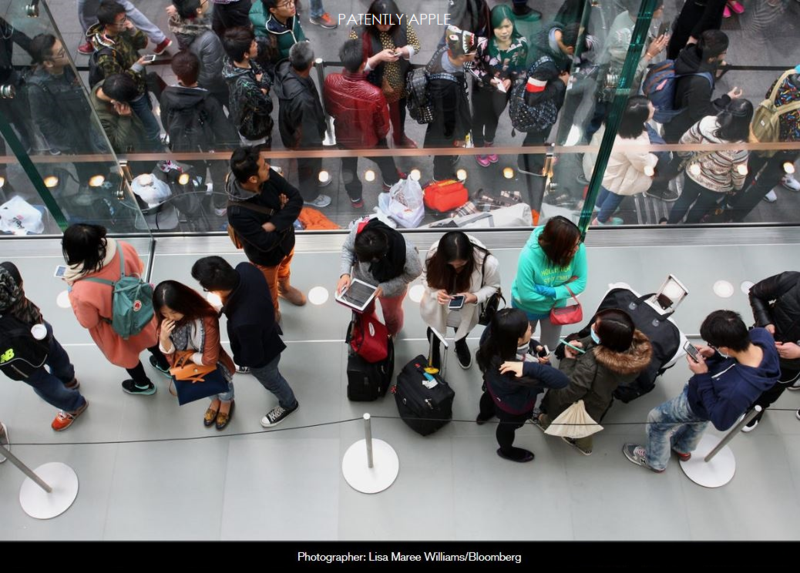