Rumor Hints that this could be the Year of Apple TV

Apple is in talks with several broadcasters to offer an online TV service this fall. WSJ's Shalini Ramachandran explains what could be in the works in this new video report.

Apple's Tim Cook talked up Apple TV in December 2013 with NBC'S Brian Williams and again with Charlie Rose in September 2014. In both interviews Cook was beaming when talking about Apple TV and the potential for TV in general terms. That exuberance has thus far led to little progress for Apple TV and according to the Wall Street Journal's exclusive report – it was NBC that shot down the initial Apple TV proposal.

Since that time, except for a few more added channels that are mostly limited to the US market, there's been little progress. Even the new HBO Now service will only serve the U.S. market.

Now there's a rumor that Apple wants to really step up their Apple TV services this fall. Whether the new service will be available outside the U.S. is still unknown. This is definitely going to be a harder service for Apple to launch globally. 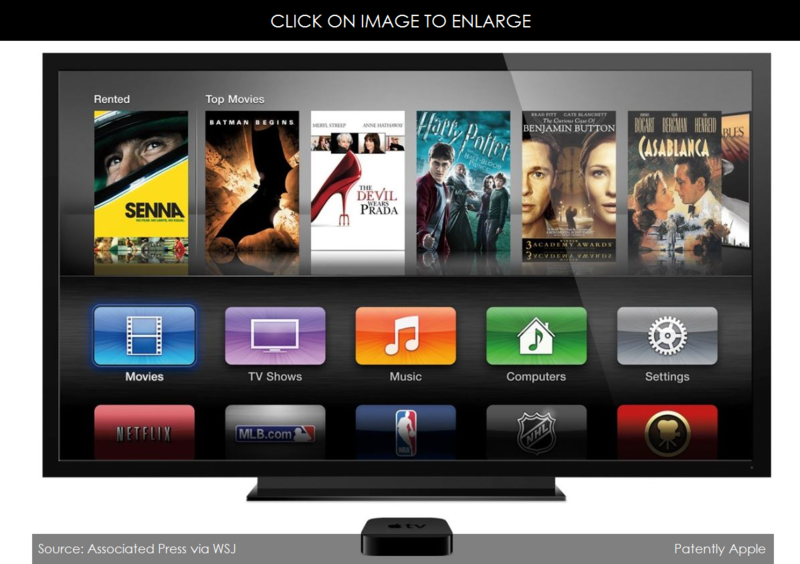 While I thought that Apple TV was going to take a big leap last Christmas, it now looks like it could be this year if the latest rumor actually pans out. On Apple's IP front, one of their latest TV related patents shows us that they're trying to coordinate the AppleTV experience for mobile devices too. Will this be the year that Apple TV gets interesting or will it continue to evolve at a snail's pace? Only time will tell.

For now, if you subscribe to the online version of the Wall Street Journal, you could read more about this exclusive WSJ report here.