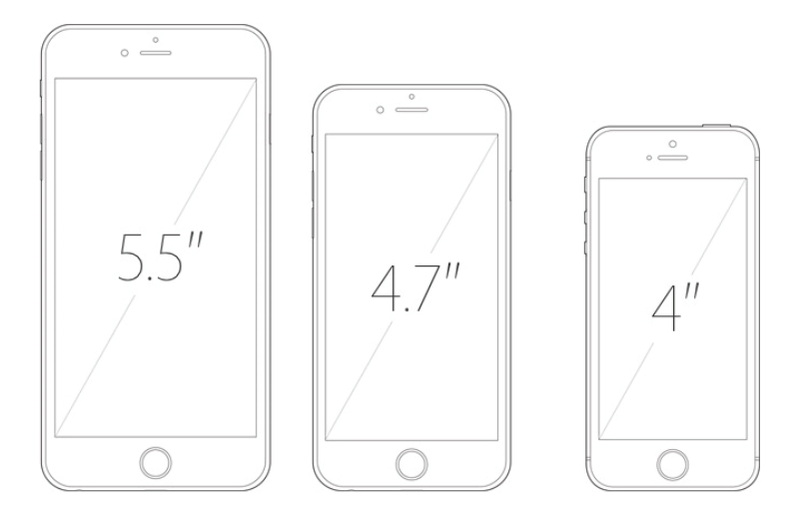 On March 14 we were the only Apple blog to report that Apple was working with Intel on a new special smartphone for emerging markets. Today the news is flooding in from supply chain insiders that Apple reportedly has plans to release a new 4-inch iPhone model, tentatively referred to as iPhone 6C, to replace its predecessor the iPhone 5C in the second half of 2015, targeting the entry-level to mid-range smartphone segment.

The planned release will be the second time Apple tries to build a strong presence in the entry-level to mid-range segment following its previous attempt using the iPhone 5C. But the vendor is advised to avoid the pitfalls it encountered with the 5C regarding product design, pricing and timing, commented the sources.

The planned release of a new entry-level 6C is more spectacular news as sales of the iPhone 5C were much lower than expected. The adoption of a plastic case for the 5C, which made the iPhone look cheaper than its family products, contributed to lower-than-expected sales of the model, commented the sources.

But in order to tap the entry-level to mid-range segment in emerging markets, Apple is likely to continue to use plastic cases for the 6C in order to bring down production costs, said the sources. The initial pricing of the iPhone 5C was set too high at US$600, forcing a number of potential users to choose the iPhone 5S which was available at US$720 initially.

Due to high inventory levels, Apple was forced to lower the price of the 8GB iPhone 5C to US$450 in March 2014. To ensure that the pricing of the iPhone 6C will meet market expectations, while also generating enough profits, the iPhone 6C should come with a price tag of US$400-500, the source suggested.

Shipment performance of iPhone devices in emerging markets, including India, Africa and Latin America, has been flat, as consumers in these markets are more concerned about pricing, said the sources.

Wistron is expected to manufacture the iPhone 6C while the 6S series will be assembled by Foxconn Electronics (Hon Hai Precision Industry) and Pegatron, the sources added.

The new iPhone 6C may use Intel's five-mode XMM 7360 LTE modem as we noted in our March 17 report covering Apple's special edition iPhone for emerging markets.