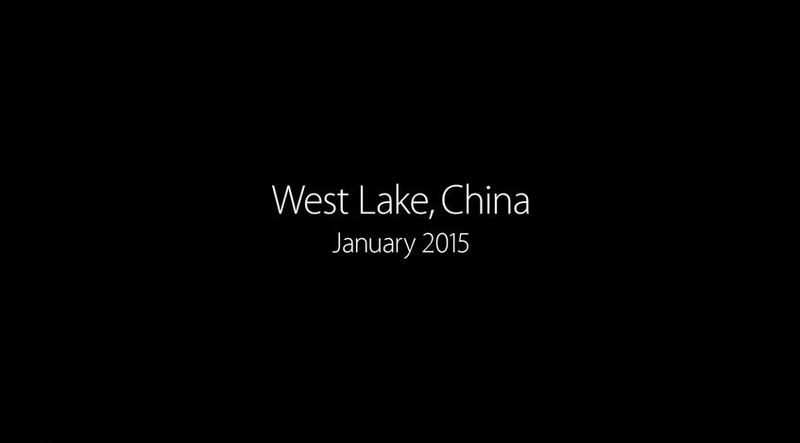 Over the years Apple has been granted several design patents for their famous Flagship Apple Stores including the one on Fifth Avenue in New York City along with one in Shanghai China. In 2013 Apple's in-mall store designs were granted a registered trademark for their Distinctive Design & Layout. They even filed patents for a glass staircase and various in-store components. Surprisingly late yesterday the Hong Kong Patent Office granted Apple 8 design patents for their latest West Lake China Flagship store that officially opened in January 2015 and highlighted in Apple's latest special event keynote with the opening video as presented below.

Apple's granted design patents are numbered sequentially from 1401421.9M001 through to 1401421.9M008. The images below only cover 6 out of 24 major images from Apple's design patents .9M001, .9M003 and .9M006. Each design patent contains three major illustrations showing various aspects of the design that Apple wants to protect. Only the elements of the building designs that are found in solid lines count as a protected element. The dashed lines are only there to visually assist the viewer distinguish what part of the building is actually being granted design protection. 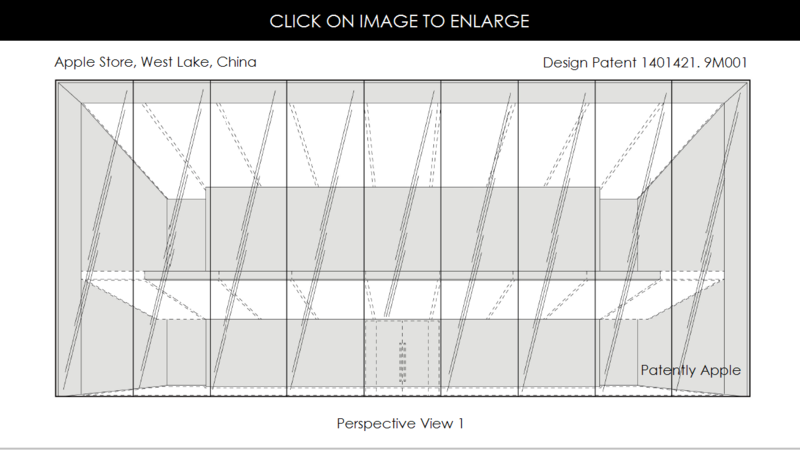 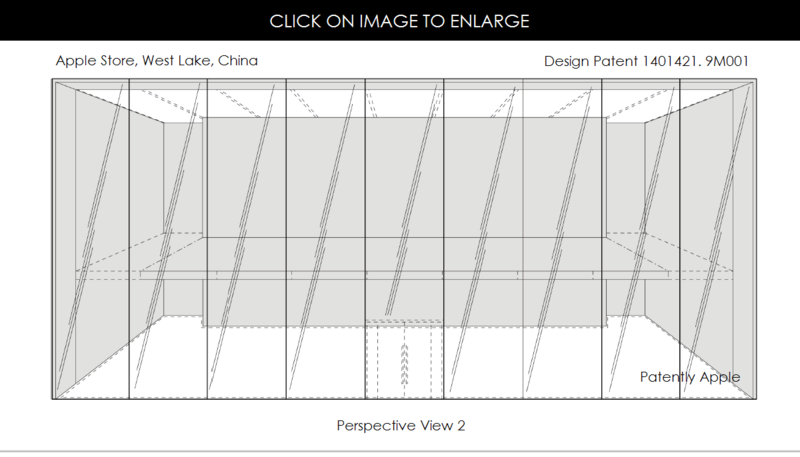 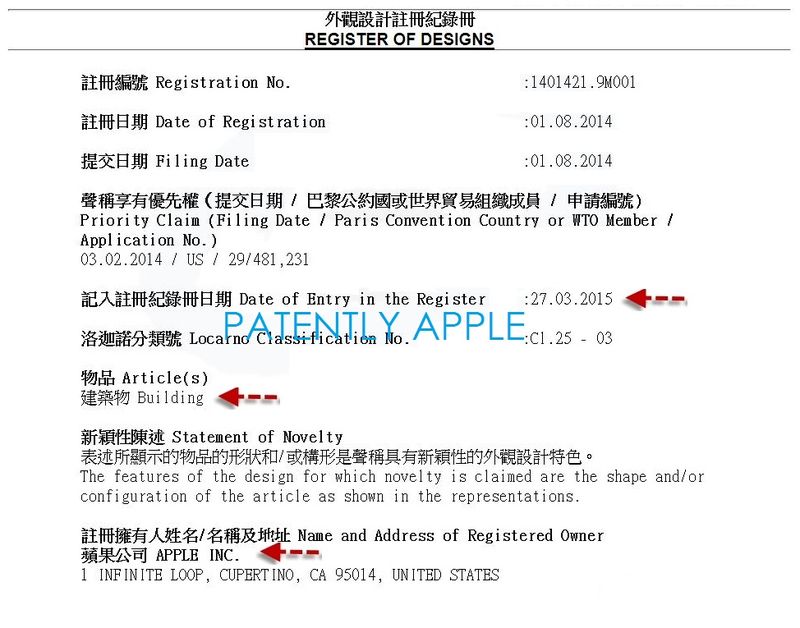 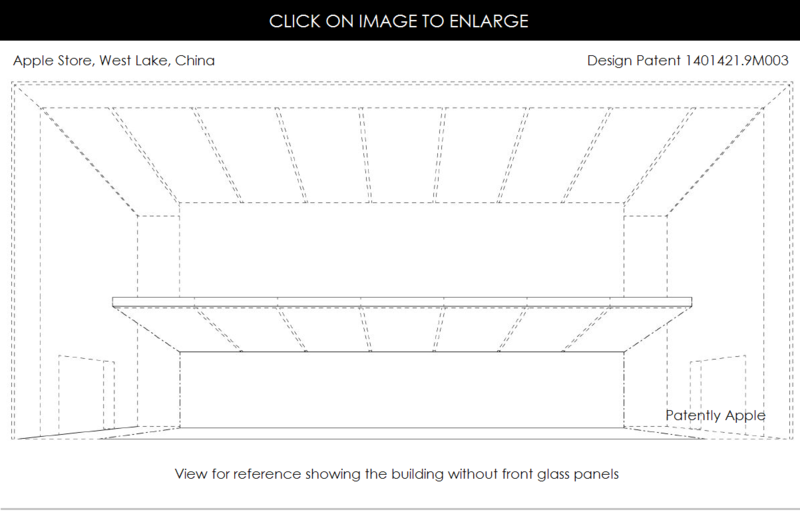 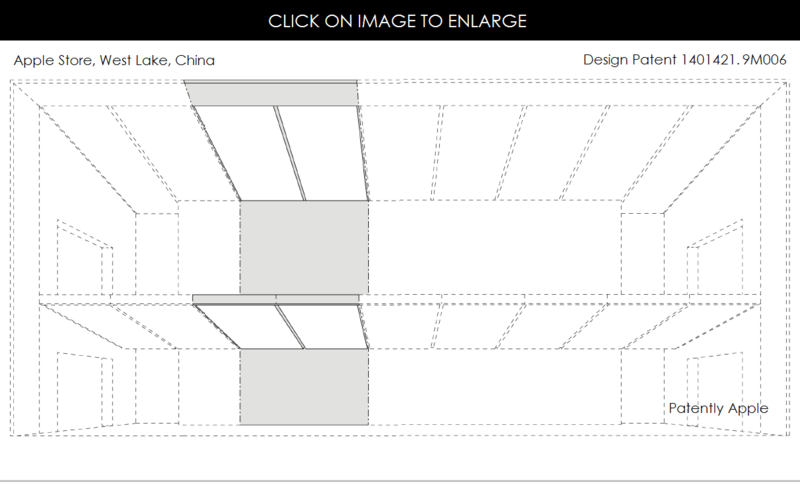