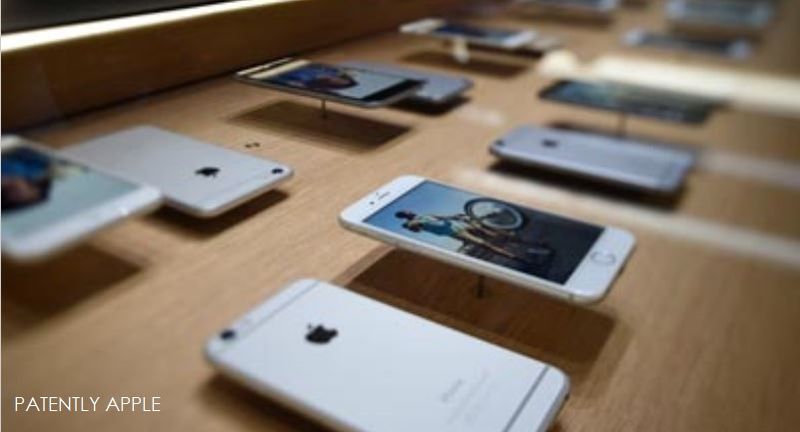 It's being reported today in China that New Taipei District prosecutors on Thursday summoned a Hon Hai Precision Industry executive for questioning on allegations that he had stolen 4,000 iPhone 6 handsets.

Initial findings of an investigation revealed that the suspect surnamed Tsai is a veteran executive at Hon Hai, the world's largest electronics contract manufacturer which manufactures many Apple products.

Tsai's duties had been to oversee Hon Hai's production operations in China.

Prosecutors said that they were tipped off about Tsai's alleged theft of 4,000 iPhone 6 handsets by Hon Hai after the company had conducted an internal inventory audit.

Hon Hai declined to comment on the case as it enters the judicial process.

When I read this story this morning, the first image that popped into my head was the executive Tsai acting like the Lord of the Rings character Gollum holding the iPhone and saying: My Precious. If you're a Lord of the Ring's fan, you'll know exactly what I'm talking about. Let's face it, when you're too close to something as magical as the new iPhone 6, funny things happen. 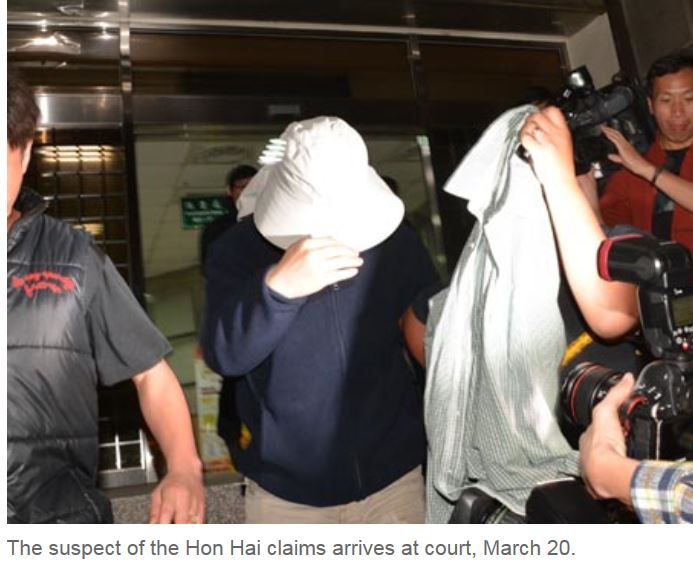