China Mobile: It's Time to Expand our Collaboration with Apple 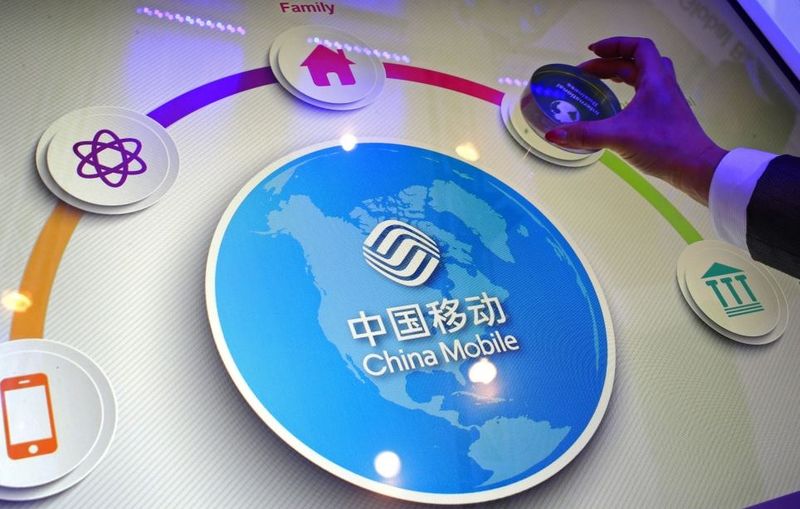 According to a new report that was published in South China late yesterday, Mobile China could be poised to broaden its 14 month-old alliance with Apple when the Apple Watch launches next month in China. China Mobile chairman Xi Guohua told reporters on Thursday that they believe it is time for to expand their collaboration with Apple.

Earlier this month we reported that Tamsin Timpson, strategic insight director at Kantar noted that "In urban China, Apple iPhone 6 was the bestselling phone in the three months ending in January with a share of 9.5%. The Kantar chart showed us that one in four smartphone users in China use an iPhone. A lot of this success is due to China Mobile's alliance with Apple.

Yesterday's report further noted that although there have been no formal talks yet between the two sides about supporting the Apple Watch, Xi said: "I can assure you that so long as there is a market for the product in China – that would be the basis of our further collaboration with Apple."

Analysts see the mainland as potentially the biggest market for Apple Watch this year. Adding that China Mobile, the world's largest wireless network operator, as a sales channel opens up the opportunity to sell the Apple watch to its 90 million 4G users, out of a total subscriber base of 806.63 million at the end of December last year. As a side note, Forbes analyst Chuck Jones notes that Apple's March quarter should benefit from China Mobile's strong 4G growth.

Luxury watches are a huge business in China to the point where one online publication dedicates a whole section of their website to Fashion & Watches.

In closing, Ricky Lai, a research analyst at Guotai Junan International noted that "China Mobile would be able to target more high-end 4G customers by bundling the Apple Watch as an accessory to the iPhone under a tariff plan with additional services."