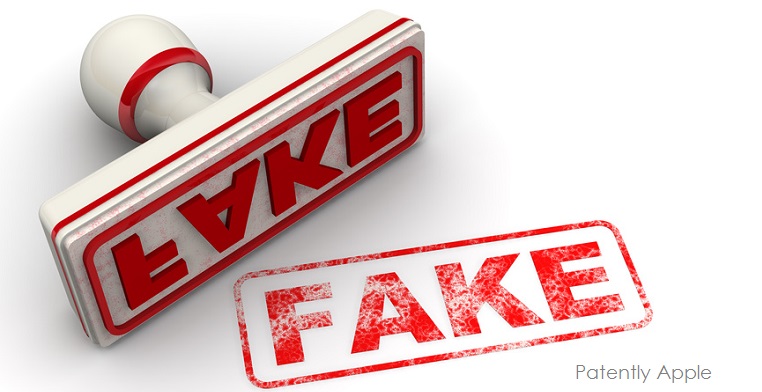 In July we posted a report titled "Knock-Offs of the iPhone-6 are now hitting the Streets in China." When you saw the photos of the knockoffs, they were definitely convincing. Even though only the naïve would buy such a product, the shear population in China tells you that there are enough naïve people out there to make the knock-off market a huge industry. Well, here we go again, except this time around it's about the Apple Watch knock-offs that are now in high stride prior to Apple's official April 24 release.

According to a new Financial Times report published today, "Fake Apple Watches — or at least watches that appear similar to the new devices and are suspiciously affordable — have gone on sale across China, as consumers jump the gun before the genuine items are available next month." They're selling for a tenth of Apple Watch prices or about US$40-$80. 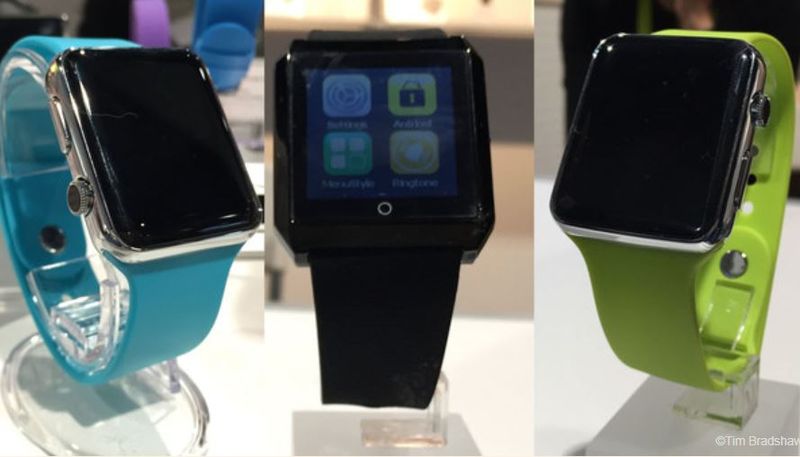 Chinese knock-offs collectively demonstrate the speed, boldness and uncanny accuracy with which China's counterfeiters can mimic even pioneering products.

One online merchant selling Apple Watch knock-offs on Taobao, which is owned by Alibaba, humorously notes online "Please stop asking us if this is the actual Apple watch."

In January, the State Administration for Industry and Commerce (SAIC), a regulator, criticised Alibaba for allowing fakes on its websites. Alibaba said it was taking the matter seriously and was "dedicated to the fight against counterfeits." That Jack Ma has a great sense of humor, doesn't he? And here I thought he was Tim Cook's best new buddy? I guess not. 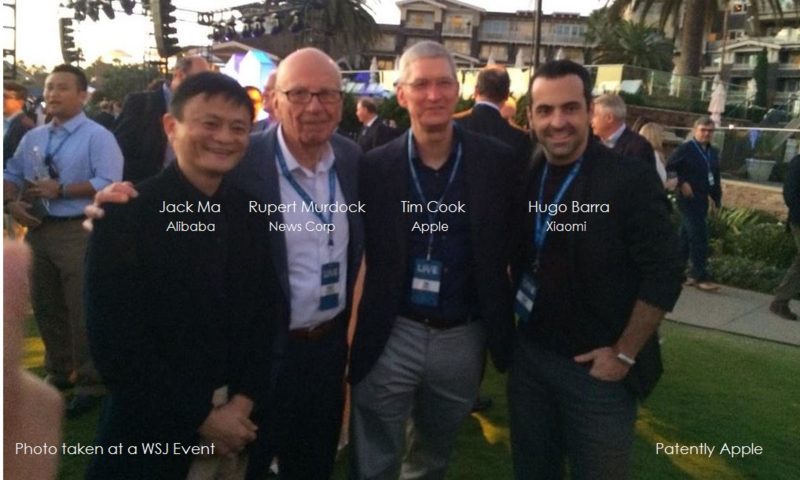