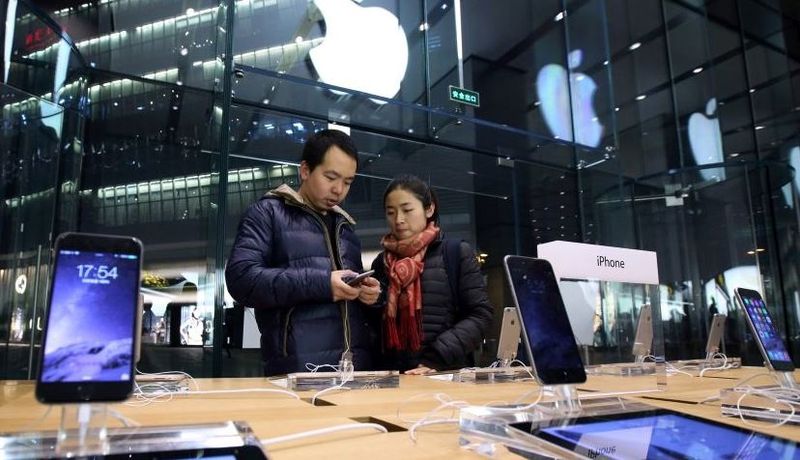 A supply chain report is claiming that sales of Apple's iPhone 6 have been strong particularly in China. While more than 50 million iPhone 6 devices were shipped in the fourth quarter of 2014, shipments are set to remain above 50 million units in the first quarter of 2015, buoyed mainly by strong sales in China.

According to sources at analog IC suppliers, sales of Apple's iPhone 6 in China and other emerging markets have exceeded their expectations. The 6-series could be the best selling iPhone model of all time, the sources suggested.

While sales of Apple's iPhone 6 series have been strong since launch, sales of Android-based smartphones have not picked up, according to industry sources. Except Samsung Electronics, which has started to enjoy growth in sales of its recently-announced Galaxy S6, other Android phone makers have seen their sales thus far in 2015 lower than a year earlier, the sources indicated.

On the flipside, judging from current order visibility, the sources estimated that 45-50 million iPhone 6 devices would be shipped worldwide in the second quarter of 2015 with China contributing one-third of total shipments.