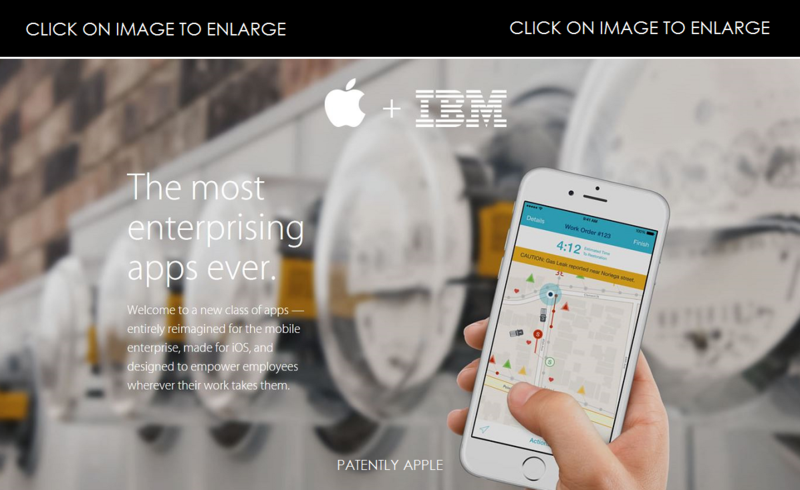 During Apple's Financial Conference Call in January, Apple's CEO stated that "The IBM Partnership is strong. In December the Alliance delivered the first 10 applications. Another 12 apps will be released this quarter including 3 new industries: Healthcare, Energy and Utilities and Industrial Products. The alliance is on track to have over 100 apps by year end. Over 130 major companies are expected to adopt the MobileFirst system using iDevices this year alone." Yesterday the first three of twelve applications for the quarter debuted on Apple's mobile enterprise app website and they included retail, transportation and financial markets.

Today, Apple introduces the first of the three new industry sectors that Tim Cook spoke of: Energy. Additionally, MobileFirst has introduced another two sectors that they're targeting for 2015: "Law Enforcement" and "Social Programs." 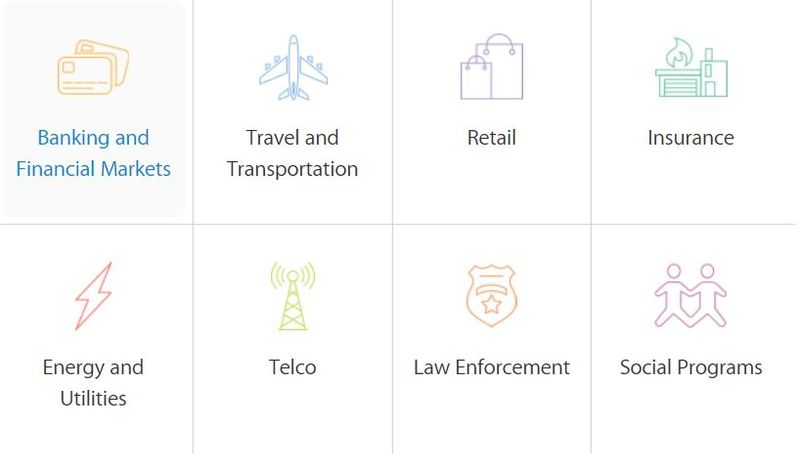 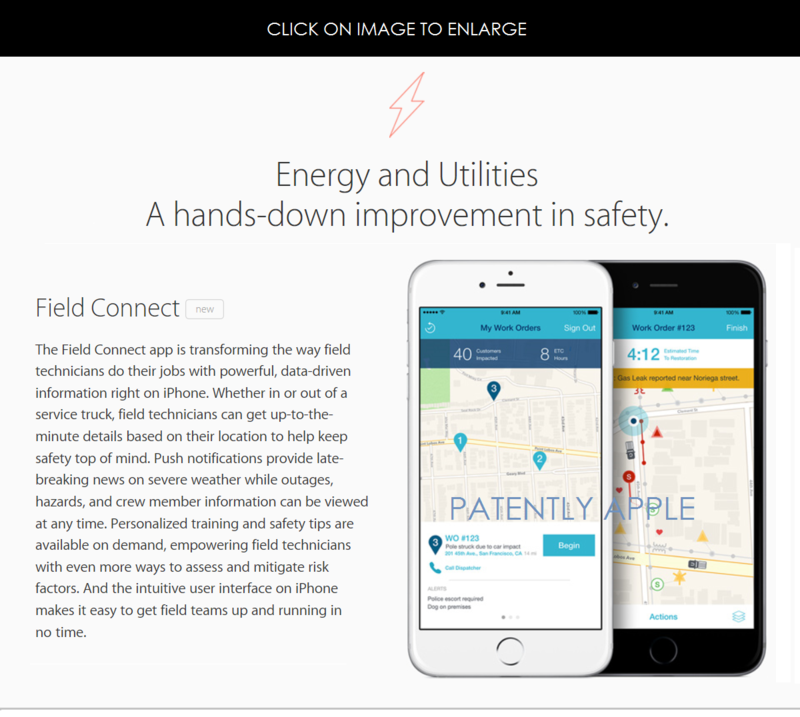 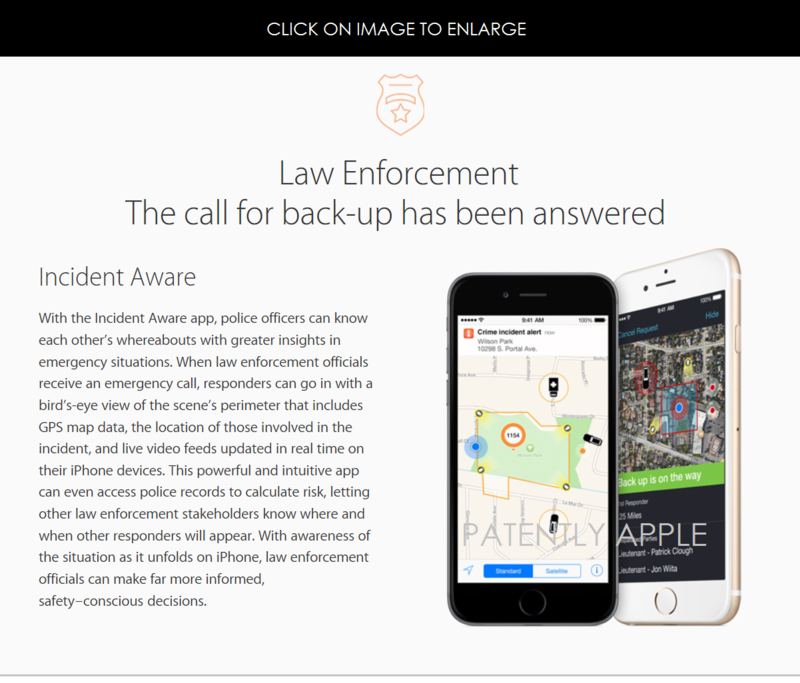 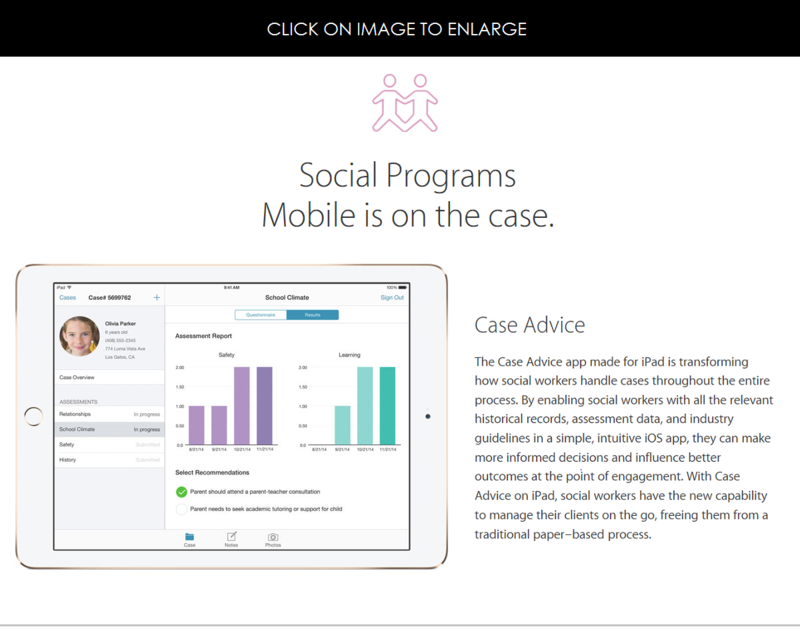 Late yesterday we learned that IBM and Apple knocked Samsung's Knox during their Keynote segment in Barcelona by showing enterprise apps that are actually changing businesses, including a suite to make traveling on Air Canada a better experience. The apps are beautiful, simple, and easy. They're very Apple said Kathryn White, the IBM executive in charge of the partnership.