In November 17, 2014 "IBM's First Wave of MobileFirst iOS Solutions Rolled out to Market." One of the initial industries targeted in Apple's press release was travel and transportation. Apple highlighted two specific apps for the airlines industry that were titled "Plan Flight" and "Passenger +. Earlier today Apple released a third app called "Passenger Care." The new app is to assist airline customer service agents check in travelers while in line and quickly get them on their way. Today, during IBM"s keynote IBM and Apple knocked Samsung's Knox at the Mobile World Congress trade show in Barcelona. 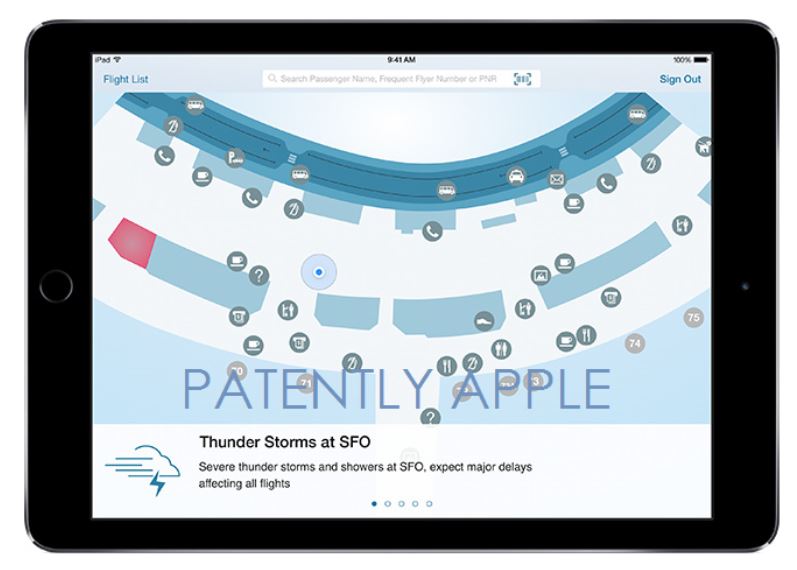 Earlier today in Barcelona IBM and Apple knocked Samsung's Knox by showing enterprise apps that are actually changing businesses, including a suite to make traveling on Air Canada a better experience. The apps are beautiful, simple, and easy. They're very Apple said Kathryn White, the IBM executive in charge of the partnership.

The first one helps pilots calculate additional fuel. Four sliders and some back-end analytics replace an experience where pilots used to have to step through 20 screens, White said. She implied that Apple helped to design the apps, without saying it quite outright.

More excitingly for passengers, IBM showed Apple/IBM apps that let flight attendants keep an eye out for who's going to miss a connection and to rebook people while they're in the air, and apps that let gate agents immediately help passengers who suffer flight disruptions. Air Canada is the only airline IBM would confirm is using these apps at the moment reports PCMag.

White later added that "Adoption is impacted by user experience. Married up with Apple's design expertise and passion for simplicity, it's just in their DNA."