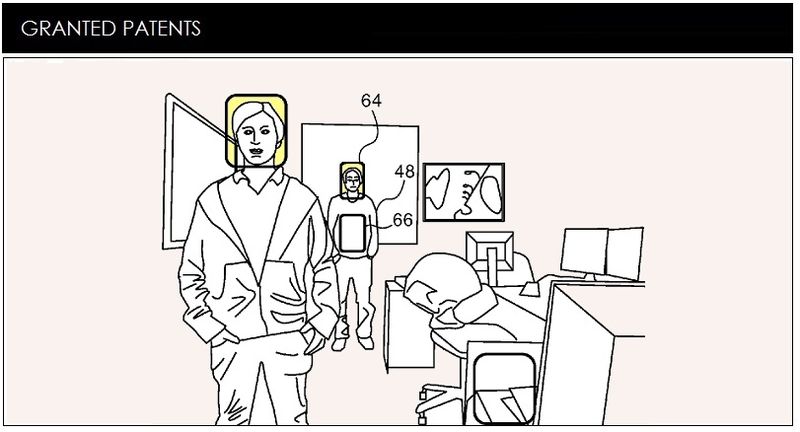 The U.S. Patent and Trademark Office officially published a series of 60 newly granted patents for Apple Inc. today. In this particular report we cover two of Apple's distinct granted patents. The first one was first highlighted in our 2013 report titled "Take a Peek at a Few Key PrimeSense Patents that Apple Gained." The patent covers in-depth 2D and 3D mapping in context with face detection which is a precursor to facial recognition. In the second patent we cover a new iPhone dock using a flexible connector system. We wrap up this week's granted patent report with our traditional listing of the remaining granted patents that were issued to Apple today.

Apple's newly granted patent covers their invention relating to image processing, and particularly to detection of faces in images.

A necessary precursor to face recognition in many application environments is face detection: processing a captured image to determine whether there are any faces in the image and, if so, determining the location and extent of each face. Face detection is also useful in other applications, such as content-based image retrieval, video coding, video conferencing, crowd surveillance, and intelligent human-computer interfaces. The human face is a dynamic object, however, and has high degree of variability in its appearance, which makes face detection a difficult problem in computer vision.

Apple's patent FIG. 1 is a schematic, pictorial illustration of a system for depth mapping and image processing, in accordance with an embodiment of the present invention; FIG. 4 is a schematic representation of an image showing image windows used in face detection. 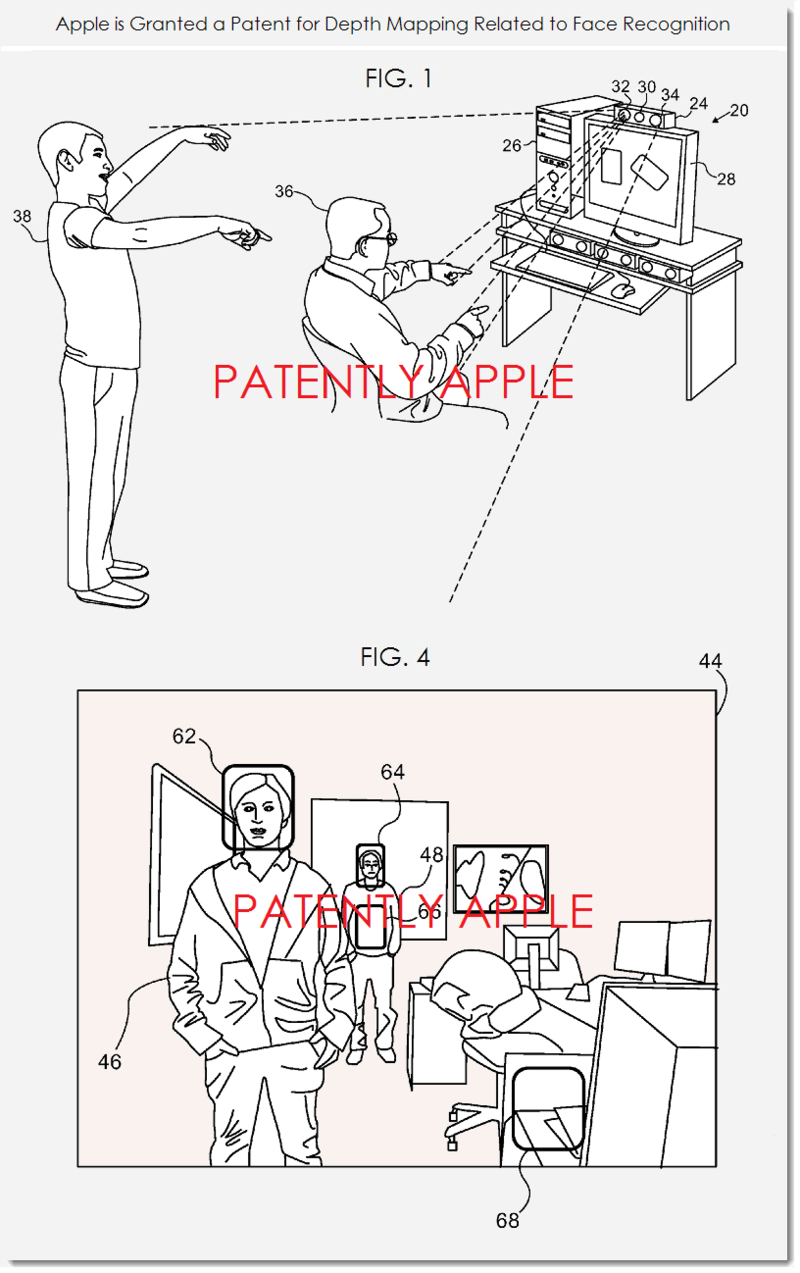 Apple credits their new Israeli engineering team members Yael Shor, Tomer Yanir and Yaniv Shaked as the inventors of granted patent 8,989,455 which was originally filed in Q1 2013 and published today by the US Patent and Trademark Office.

The newly designed docking stations having a connector with a compliance mechanism that is more flexible and durable than conventional docks connectors. Some embodiments allow the connector to move relative the dock base when connected to a portable electronic device. This movement of the connector can absorb undesirable forces, thereby reducing a likelihood of the connector breaking from misuse. Examples of compliant movement include sliding, translation, flexures, rotation, sliding, rolling, pivoting and/or some combination thereof. For example, in some embodiments, if a mounted portable electronic device is manually pushed forward, the connector can rotate or pivot within the dock, thereby reducing the likelihood of breakage from such a push. 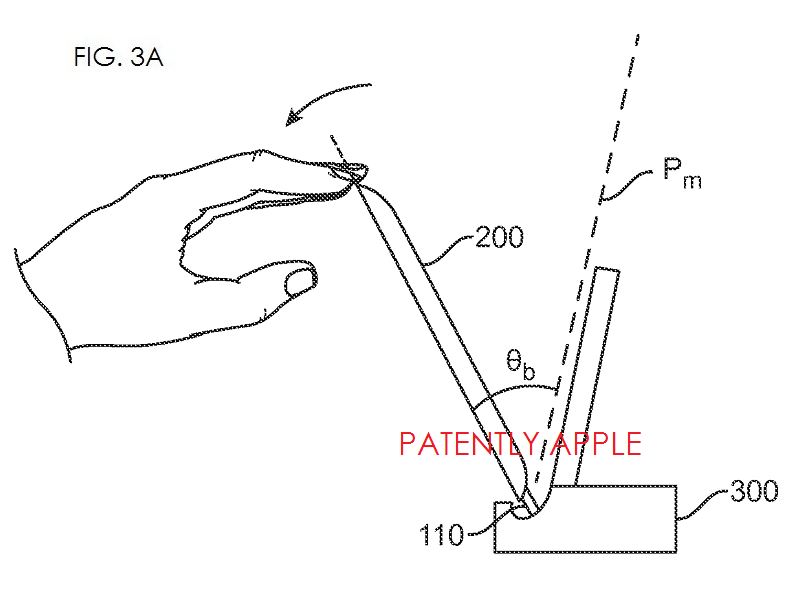 Of course, in light of Apple beginning to use the new USB Type-C connector on their new MacBook, it's highly likely that Apple will eventually move to this new standard for future iDevices and possible docks so as to comply with the European Parliament's ruling in March 2014 that Apple must use a standard USB charging connector by 2017. It looks like Apple will be on target to meet that requirement with USB Type-C.

Apple's original patent application surfaced back in October 2014. Today, Apple credits Michael Webb, Ian Colahan and Paul Thompson as the inventors of granted patent 8,986,029 which was originally filed in Q1 2013 and published today by the US Patent and Trademark Office. 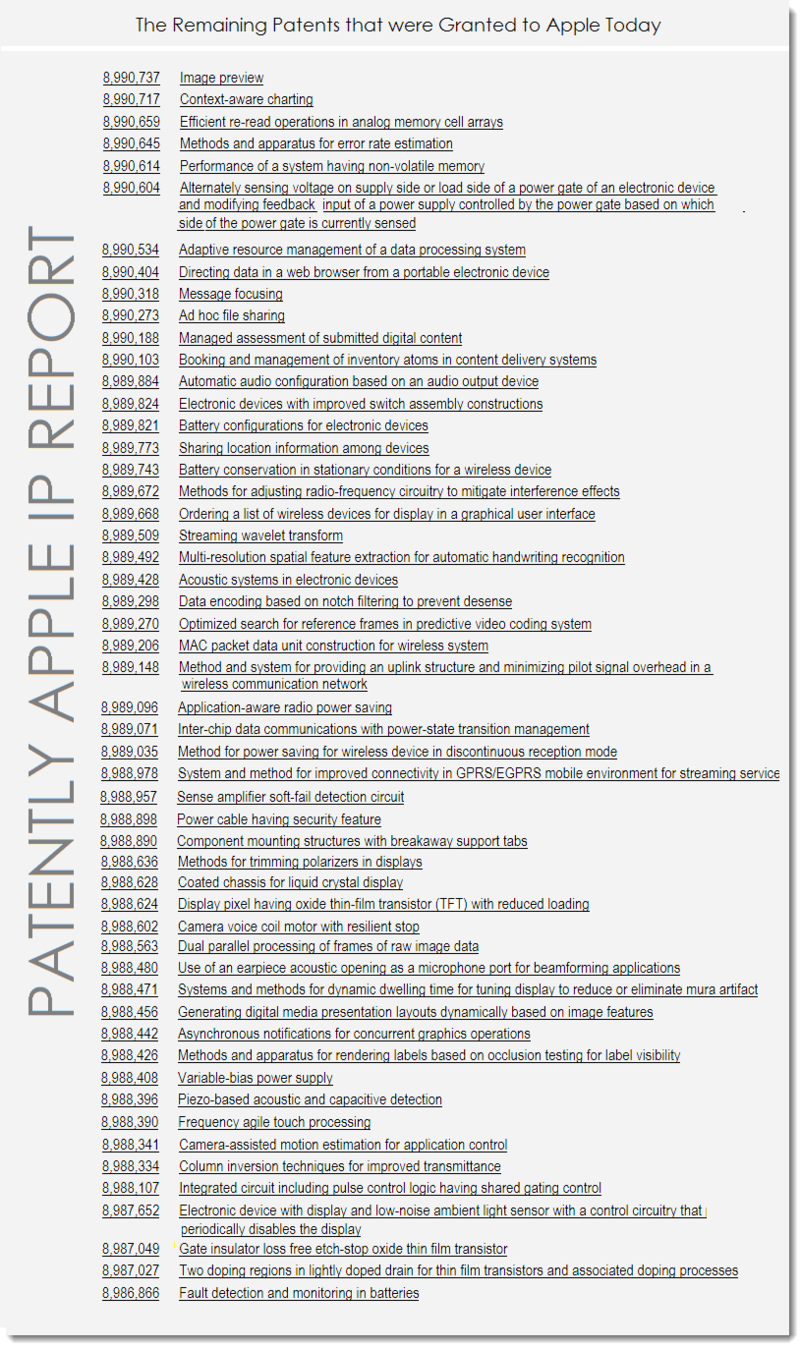