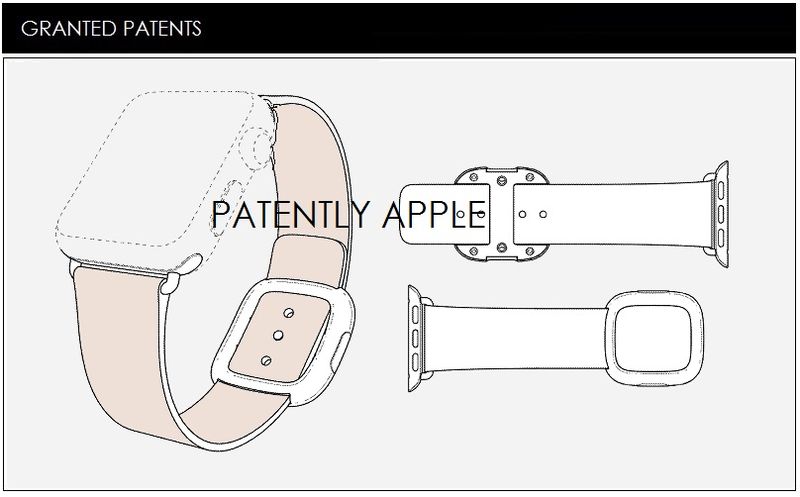 The U.S. Patent and Trademark Office officially published a series of 42 newly granted patents for Apple Inc. today. In this particular report we cover Apple's design patent win for the basics of the Apple Watch Band, hover sensors and the foundation of the invention which led to Apple's new MacBook low profile keyboard with stable keys. We wrap up this week's granted patent report with our traditional listing of the remaining granted patents that were issued to Apple today. 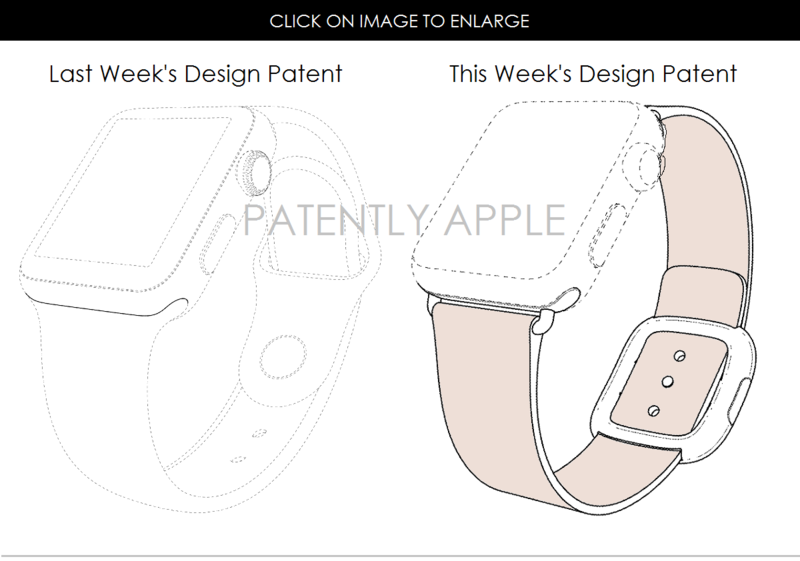 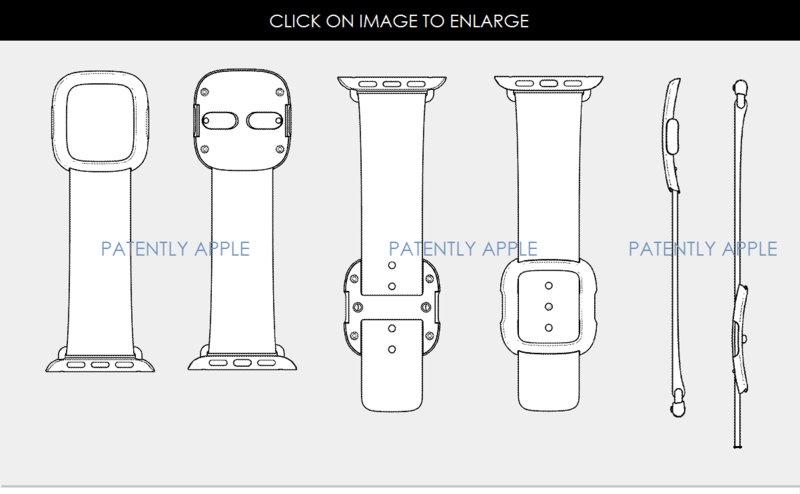 Apple's newly granted patent covers their invention relating to relates to compensation for sensors in a touch and hover sensing device. Compensation can be for sensor resistance and/or sensor sensitivity variation that can adversely affect touch and hover measurements at the sensors. To compensate for sensor resistance, the device can gang adjacent sensors together so as to reduce the overall resistance of the sensors. In addition or alternatively, the device can drive the sensors with voltages from multiple directions so as to reduce the effects of the sensors' resistance. To compensate for sensor sensitivity variation (generally at issue for hover measurements), the device can apply a gain factor to the measurements, where the gain factor is a function of the sensor location, so as to reduce the sensitivity variation at different sensor locations on the device. Sensor compensation can advantageously provide improved touch and hover sensing. 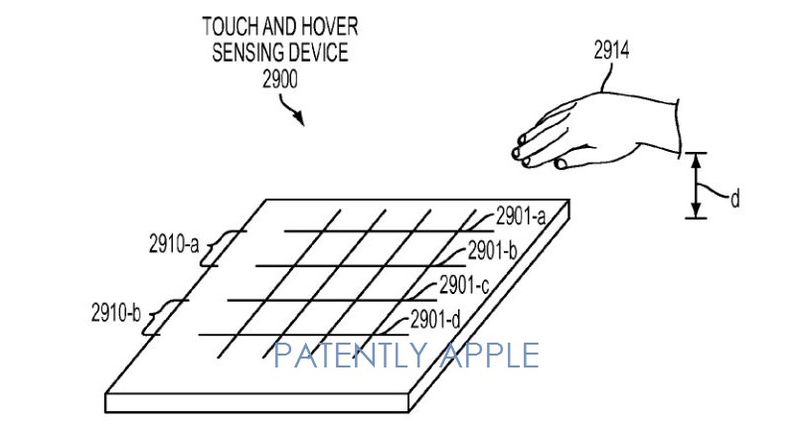 Apple's patent FIG. 29 noted above illustrates another exemplary touch and hover sensing device that can compensate for sensor resistance.

Apple has recently been more active regarding hover event inventions. There was one filed in January 2014 and another just last month. The two patents related to both finger and stylus hovering events.

Traditional keyboards use a scissor mechanism, which tends to wobble around the edges. This creates a lack of precision when you strike anywhere except the center of the key. We needed to reduce key wobbling for a keyboard this thin; otherwise, striking a key off-center could result in the keycap hitting bottom before a keystroke registers. So we designed an entirely new butterfly mechanism, which is wider than the scissor mechanism and has a single assembly made from a stiffer material — allowing for a more stable, responsive key that takes up less vertical space. This innovative design improves stability, uniformity, and control — no matter where you press on the key.

Apple further notes that the "scissor mechanisms for conventional keyboards typically suffer from some torsional twisting if a keycap is pressed at an edge or corner. That is, if a user presses a corner of the keycap, that corner may travel downward more than other parts of the keycap, such as the opposing corner." 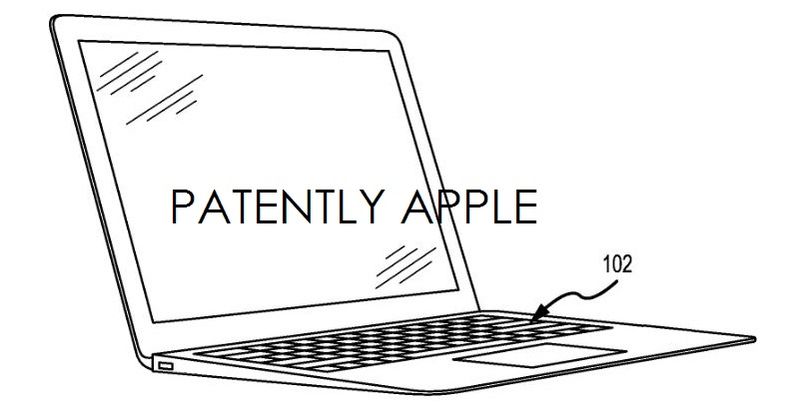 Apple's invention was about reducing the key stack and stabilizing the keys from twisting. This was likely the first of a few patents on this invention as I'm not sure that this patent actually nails the new butterfly mechanism as it ended up in the new MacBook. The invention's foundation is clearly present as we noted with the patent's verbiage covering the problems with scissor mechanisms and unstable keys. Most inventions that end up in a product are usually made up of a combination of patent filing concepts and claims. This current granted patent is most certainly related to the new MacBook Keyboard evolution.

Apple credits Craig Leong, James Niu, Keith Hendren, John Brock and Thomas Wilson as the inventors of granted patent number 8,981,243 which was originally filed in Q4 2012. For the record, the patent figure noted above from the current patent is to generally represent a modern low profile notebook like the MacBook Air (or MacBook). The original design showed multiple ports. 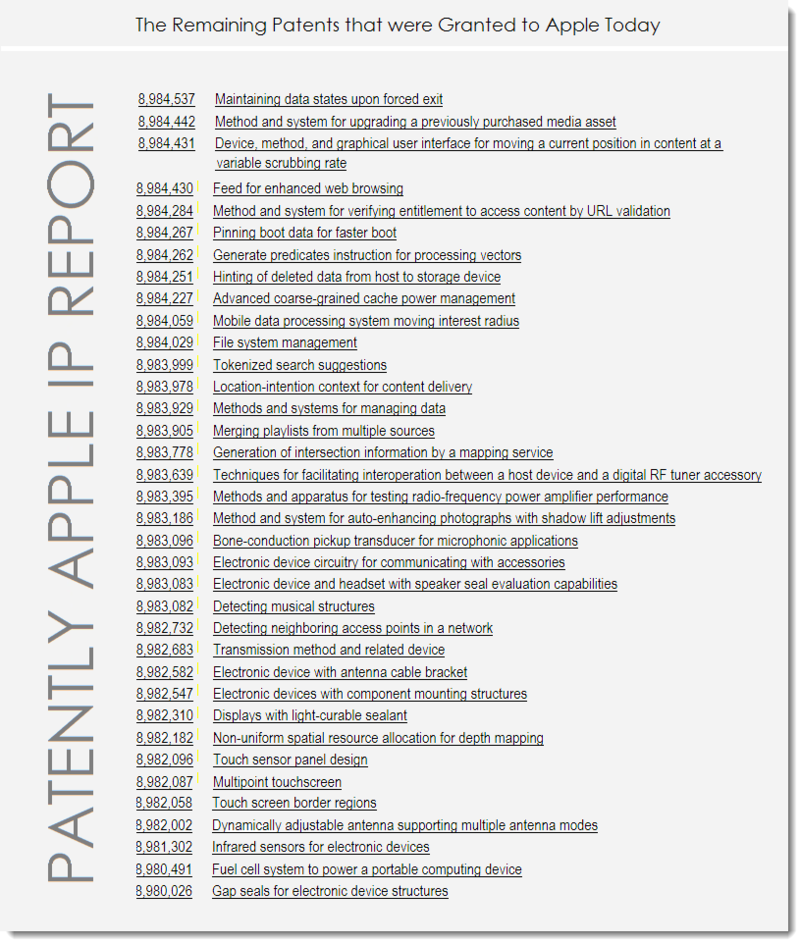