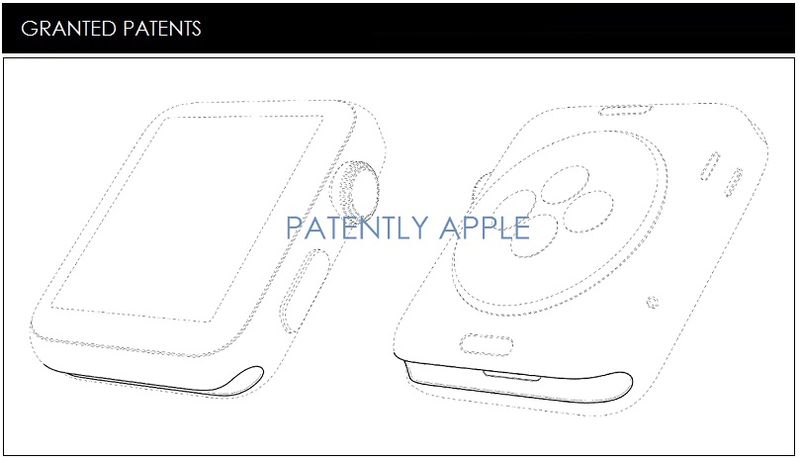 The U.S. Patent and Trademark Office officially published a series of 41 newly granted patents for Apple Inc. today. In this particular report we cover the first Apple Watch design patent to surface. We cover two other specific patents and wrap up this week's granted patent report with our traditional listing of the remaining granted patents that were issued to Apple today. 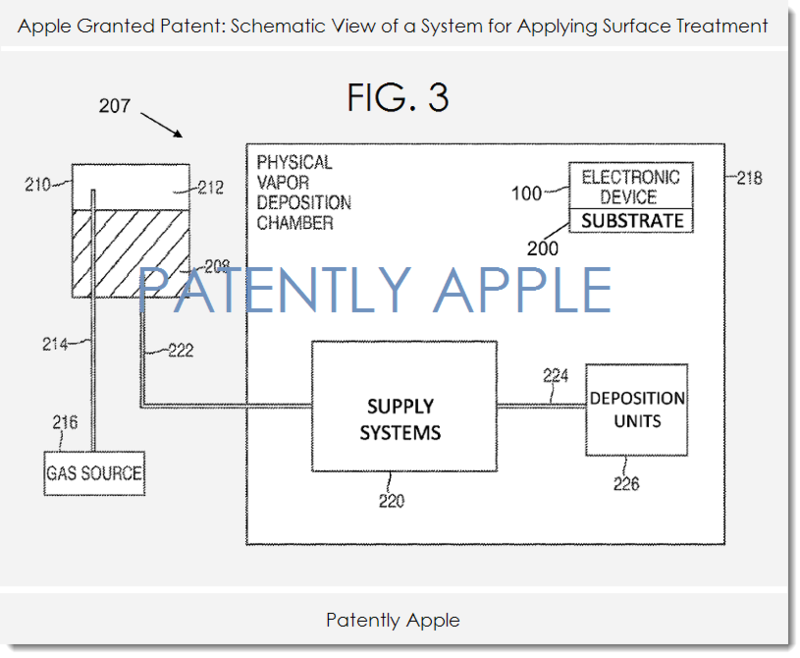 Apple credits Douglas Weber and Naoto Matsuyuki as the inventors of granted patent 8,974,924 which was originally filed in Q3 2013 and published today by the US Patent and Trademark Office.

Apple's newly granted patent covers their invention relating to connectors and apparatus used to carry optical signals, and more specifically to connectors that can carry both optical and electrical signals and to optical connectors with advantageous properties.

Apple's main engineer behind this latest connector is the very same engineer who was behind Apple's "All-New Hybrid DisplayPort/USB 3.0 Connector" patent which was granted to Apple exactly two years ago. 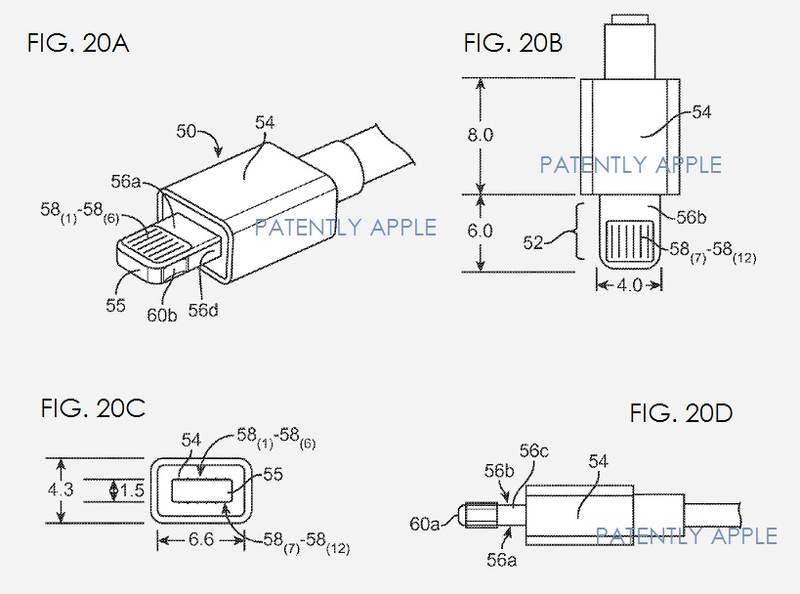 For more information and graphics on this granted patent, see our original patent application report that was posted back in April 2013.

Apple credits Jason Sloey, Albert Golko, Eric Jol and Ian Spraggs as the inventors of granted patent 8,974,126 which was originally filed in Q4 2012 and published today by the US Patent and Trademark Office. 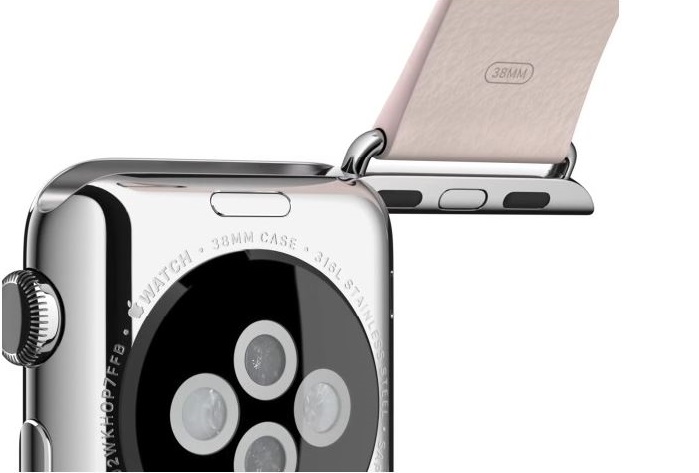 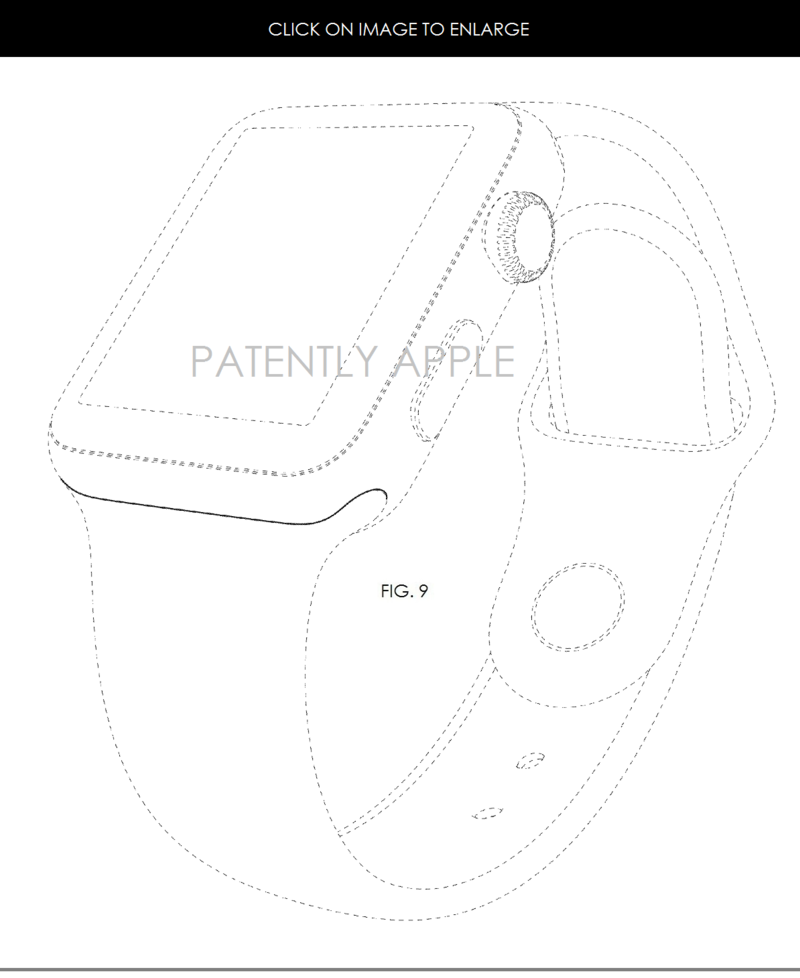 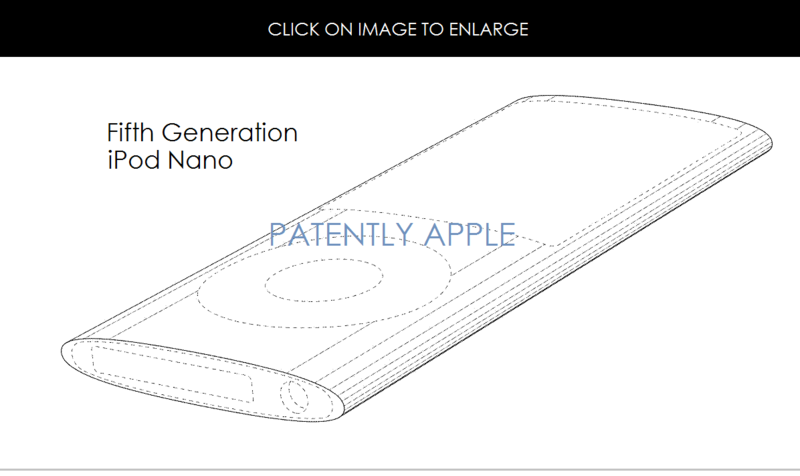 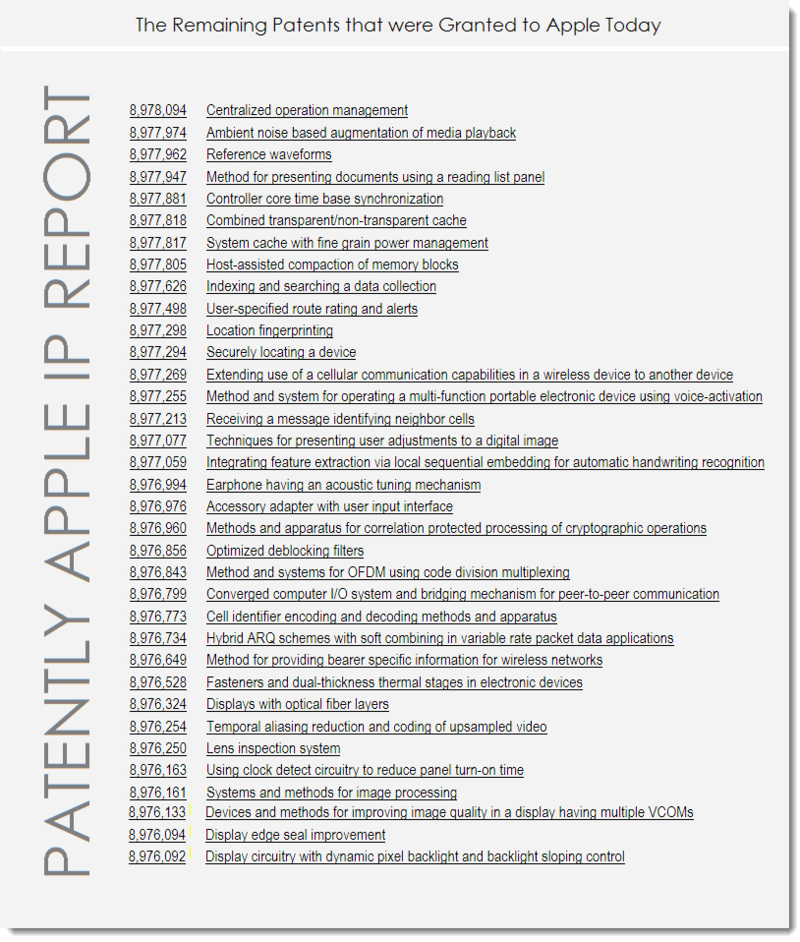 Patently Apple presents only a brief summary of granted patents with associated graphics for journalistic news purposes as each Granted Patent is revealed by the U.S. Patent & Trademark Office. Readers are cautioned that the full text of any Granted Patent should be read in its entirety for full details. About Making Comments on our Site: Patently Apple reserves the right to post, dismiss or edit any comments. Comments are reviewed daily from 5am to 7pm MST