The U.S. Patent and Trademark Office officially published a series of 36 newly granted patents for Apple Inc. today. In this particular report we briefly cover three specific granted patents as noted in our byline. We wrap up this week's granted patent report with our traditional listing of the remaining granted patents that were issued to Apple today. 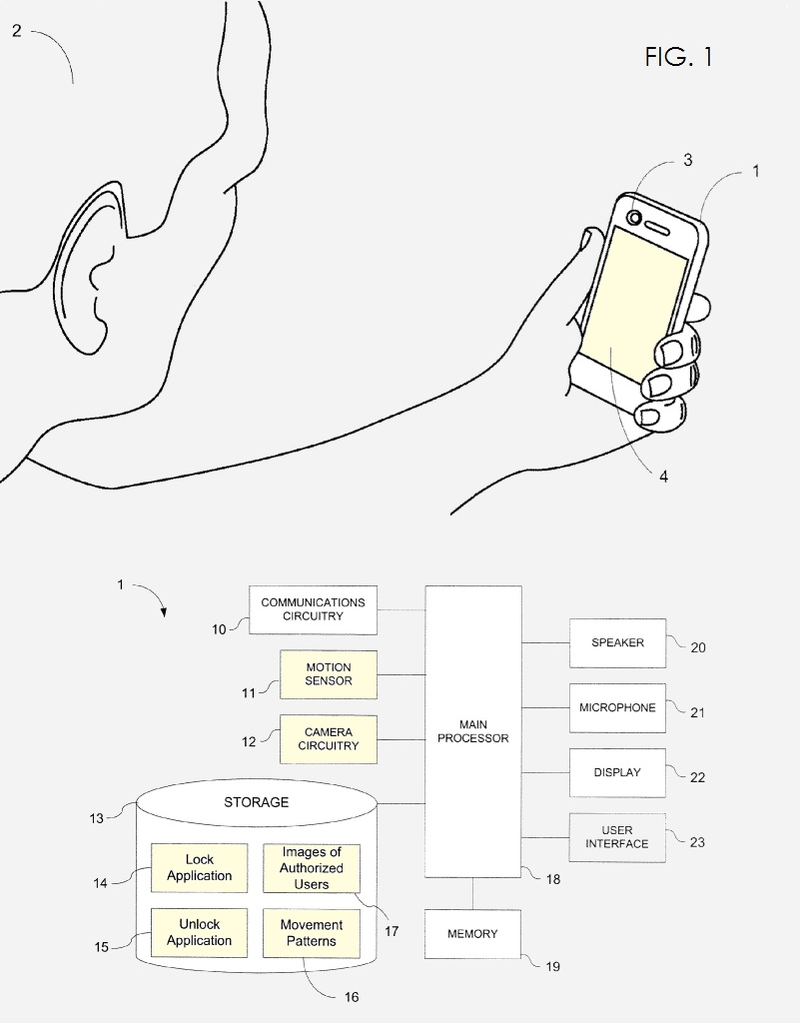 Apple has since advanced their facial recognition technology in 2013 and 2014. While Apple's Touch ID that debuted with the iPhone 5S is likely to be the primary form of biometric security for Apple devices, they may at some point in time decide to use a combination of user biometrics to unlock varying devices.

Microsoft will introduce "Windows Hello" later this year with Windows 10 that could work with facial and voice recognition along with a user's fingerprint, alone or in combination.

Apple credits Lihua Zhao and Richard Tsai as the inventors of granted patent 8,994,499 which was originally filed in Q1 2011 and published today by the US Patent and Trademark Office. 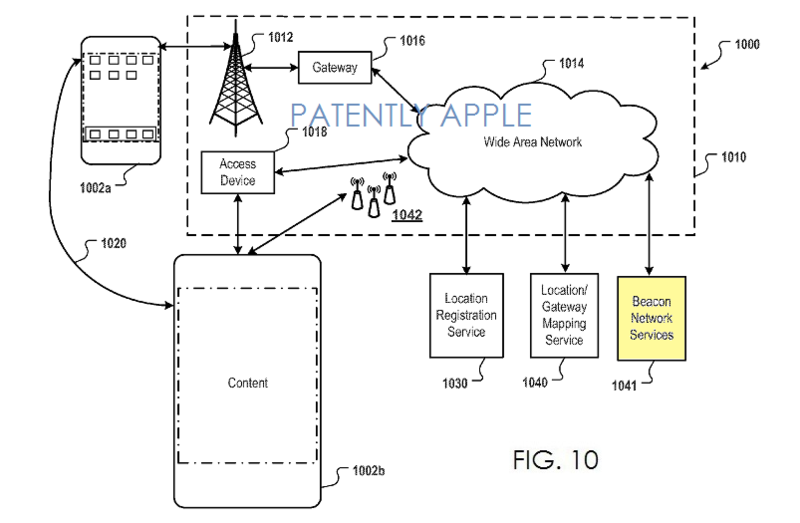 Apple credits Morgan Grainger, Robert Mayor and Ronald Huang as the inventors of granted patent 8,996,030 which was originally filed in Q1 2013 and published today by the US Patent and Trademark Office.

Apple's newly granted patent relates to the use of liquid metal as it relates to systems and methods for casting amorphous alloys using an insertable and rotatable vessel in a non-movable induction heating structure. Apple's patent FIG. 7 noted below depicts an exemplary melting system. 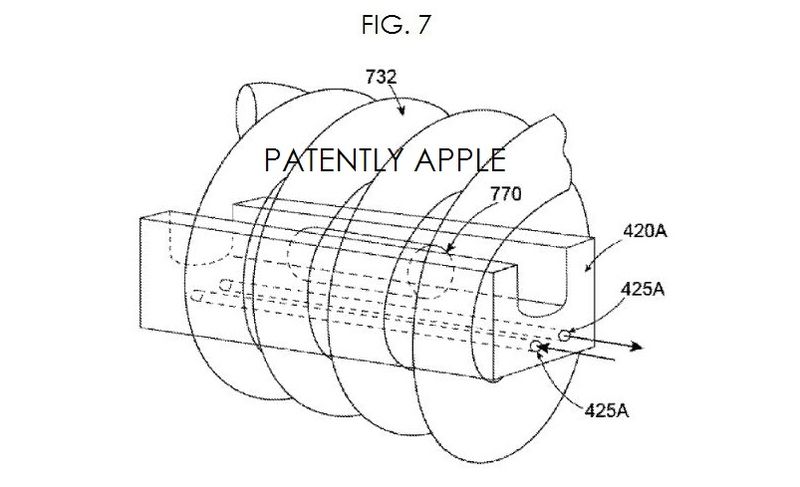 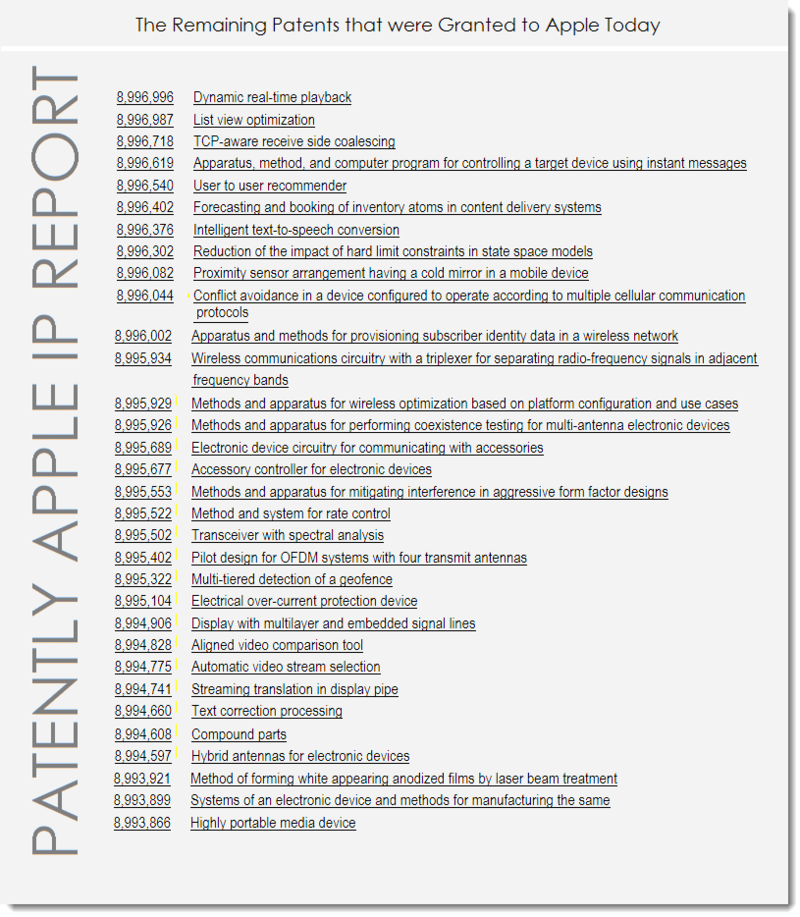