The New York Times is reporting this evening that Apple is pressing ahead with a sweeping overhaul of its digital music services that would allow the company to compete directly with streaming upstarts like Spotify.

Almost a year after agreeing to pay $3 billion for Beats, the maker of hip headphones and a streaming music service, Apple is working with Beats engineers and executives to introduce its own subscription streaming service. The company is also planning an enhanced iTunes Radio that may be tailored to listeners in regional markets, and, if Apple gets what it wants, more splashy new albums that will be on iTunes before they are available anywhere else, according to people briefed on the company's plans. 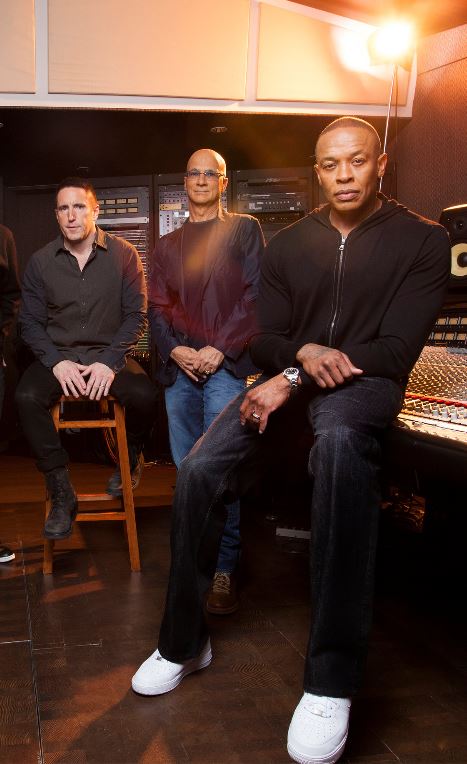 Trent Reznor, the Nine Inch Nails frontman who was the chief creative officer for Beats, is playing a major role in redesigning the music app, according to two Apple employees familiar with the product, who spoke on the condition they not be named because the plans are private.

Noteworthy is the fact that Apple's new streaming service will not have a lower price than rival services. The New York Times notes that several music executives, who spoke on the condition of anonymity because the talks are private, stated that Apple recently tried but failed to persuade record labels to agree to lower licensing costs that would have let Apple sell subscriptions to its streaming service for $8 a month — a discount from the $10 that has become standard for services like Spotify, Rhapsody and Rdio. For more on this breaking story, see the full New York Times report.