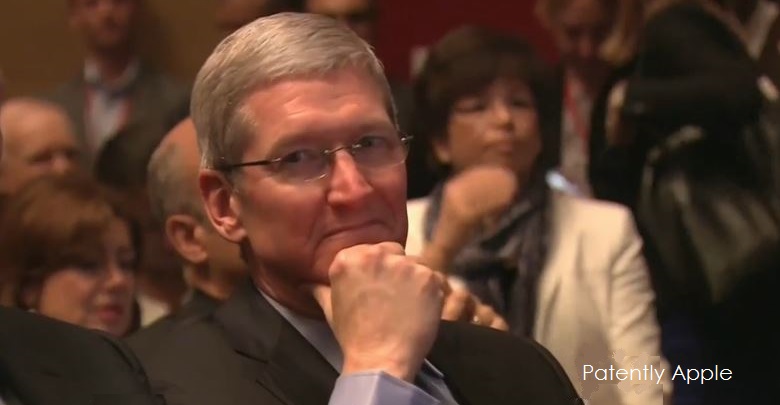 Apple and Google have reportedly stated that they have developed fixes for the newly uncovered "Freak" security flaw affecting mobile devices and Mac computers. The vulnerability in Web encryption technology could enable attackers to spy on communications of users of Apple's Safari browser and Google's Android browser, according to researchers who uncovered the flaw. Apple spokesman Ryan James said the computer had developed a software update to remediate the vulnerability, which would be pushed out next week.

The Washington Post reported that the bug left users of Apple and Google devices vulnerable to cyberattack when visiting hundreds of thousands of websites.

For the technical savvy, you can always check out a report titled "SMACK: State Machine AttaCKs." In February Apple's CEO attended the Cybersecurity Summit in California to discuss online security that was highlighted in the noted NBC video.