In 2011 we posted a detailed patent application report titled "Apple Developing Applications for Smart Transparent Displays." In November 2014 Apple was granted that patent. Each of those reports presented a video of what a transparent display would look like on a possible future MacBook. The video was from Samsung who has yet to deliver this futuristic notebook. Apple notes that this type of display may one day emerge on iDevices and Macs. Apple describes this kind of display as a "Synchronized, interactive augmented reality display."

Today the U.S. Patent and Trademark Office published Apple's patent application number 20150070276 which is an update to Apple's granted patent. All of the patent's details and patent figures are the same as the original patent. The updates to this invention are only found in Apple's patent claims. In the original patent, motion sensors are mentioned twice. In Apple's update they're mentioned ten times and play a major focus of the invention. 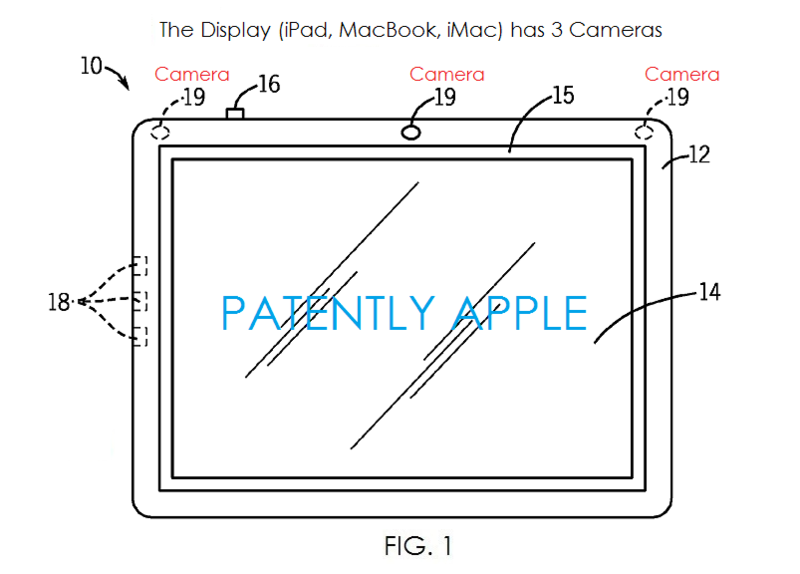 You can review our past reports to view more details and graphics regarding this synchronized, interactive augmented reality display, or review Apple's full patent application here.