All 650 Members of UK's Parliament to Receive Apple's iPad 2

According to a new UK report, all 650 Members of Parliament will be given an iPad Air 2 and a laptop in the wake of the general election in May. The House of Commons Commission announced the hardware refresh on Tuesday, which will cost around £200,000 (US$298,270) for each year of the Parliament's tenure. Currently 209 MPs within the House of Commons own an iPad. Prime Minister David Cameron is a well-known fan of the tablet, and has joked of his love for playing popular games Angry Birds and Fruit Ninja on the device.

Shadow Cabinet Office minister Chi Onwurah, who first discovered the information, was highly critical of the government's decision to lock MPs into Apple's iOS operating system over what she called a "device independent digital platform", according to the Express. 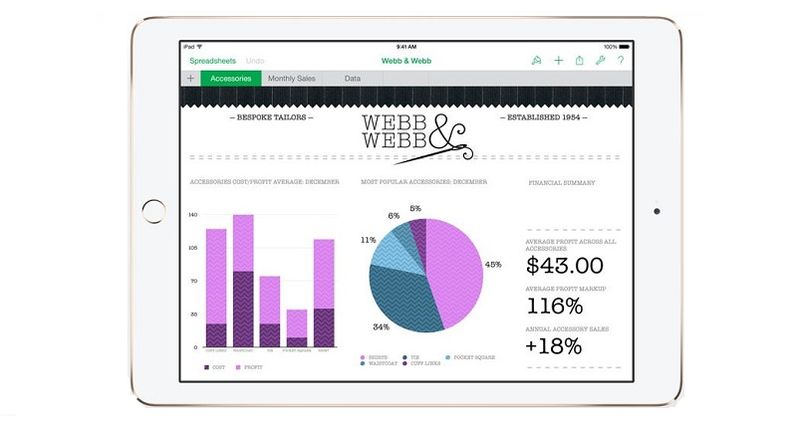 "As we saw with Nigel Mills and Candy Crush, MPs will be using the games, and the iTunes and other features on the iPad," the MP for Newcastle upon Tyne Central said.

"Locking some of the most powerful people in the country into a platform that most of my constituents can't afford seems like a mistake." The MP further stated "And that's without mentioning the tax avoidance issue. I'm pushing for a device independent digital platform for Parliament."

Commission chairman and Liberal Democrat John Thurso said that due to their use across Parliament since 2012, iPads are "integrated with current business processes and infrastructure".

Thurso further noted that "A move away from the Apple operating system at this time would incur costs to change these processes. Our requirements are for a secure, SIM-enabled tablet with a good life expectancy and capable of supporting future upgrades. The Apple iPad Air 2 meets these requirements and is competitively priced when compared with similar models."