Alibaba will Have Alipay Ready for the Apple Watch in April

The report from China expressed their pleasure in seeing how Apple began their special event on Monday with a video of the new Apple Store in Hangzhou and highlighted WeChat messaging app from Tencent. Tencent was founded in November 1998 and has since grown into China's largest and most used Internet service portal 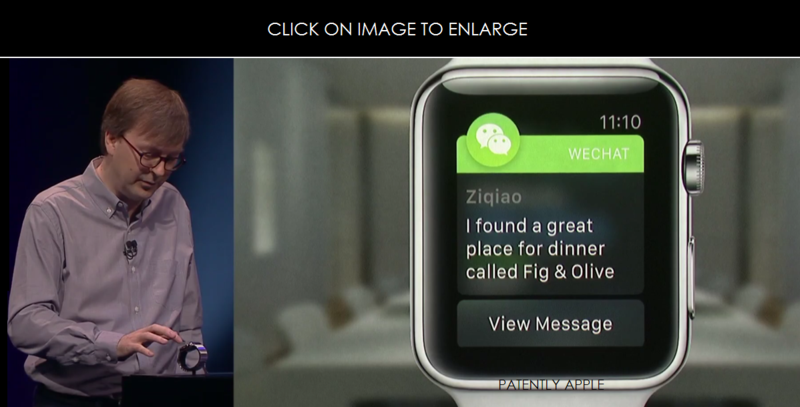 Goldman Sachs went on record as stating that the cooperation between Apple and Tencent will accelerate the globalization of WeChat and help Apple further consolidate the Chinese market.