A Great Interview with Apple's CEO Talks up the Company's Philosophy, Steve Jobs Values and More 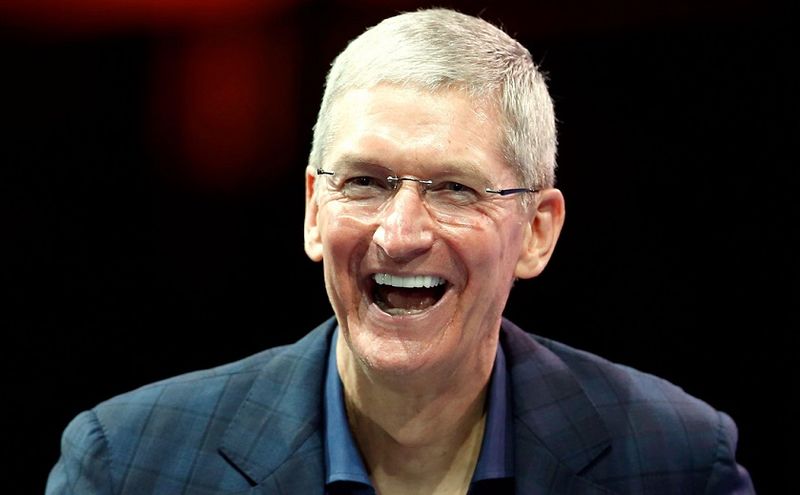 Rick Tetzeli, Executive Editor of Fast Company, recently interviewed Apple's CEO Tim Cook. It's one of the very best interviews that I've read in some time. The title of Tetzeli's report is "Tim Cook on Apple's Future: Everything Can Change except Values." In an exclusive Q&A, Cooks talks about the Apple Watch, how Steve Jobs forms Apple's future, and how Apple lives "outside the box." Our report only covers a few points from that great interview but they're points that will likely be quoted for years to come.

Fast Company: How Does Steve Jobs's Legacy Live on at Apple?

Tim Cook: "Steve felt that most people live in a small box. They think they can't influence or change things a lot. I think he would probably call that a limited life. And more than anybody I've ever met, Steve never accepted that.

He got each of us [his top executives] to reject that philosophy. If you can do that, then you can change things. If you embrace that the things that you can do are limitless, you can put your ding in the universe. You can change the world.

That was the huge arc of his life, the common thread. That's what drove him to have big ideas. Through his actions, way more than any preaching, he embedded this non-acceptance of the status quo into the company.

Several other things are a consequence of that philosophy, starting with a maniacal focus to make the best products in the world. And in order to build the best products, you have to own the primary technologies.

Steve felt that if Apple could do that—make great products and great tools for people—they in turn would do great things. He felt strongly that this would be his contribution to the world at large. We still very much believe that. That's still the core of this company.

There's this thing in technology, almost a disease, where the definition of success is making the most. How many clicks did you get, how many active users do you have, how many units did you sell? Everybody in technology seems to want big numbers. Steve never got carried away with that. He focused on making the best.

Fast Company: Are there any Fundamental ways in which you are letting go of Parts of Steve's legacy?

Cook added "Steve was the best flipper in the world. And it's because he didn't get married to any one position, one view.

I hope that many young Apple fans will take note of that last point very carefully. How many times have we written a report about a new Apple pen patent and have some fanatical fans repeat a position that Steve Jobs took 5 or 8 years ago as if it were written in stone in Apple's Ten Commandments that now sits on Cook's office credenza. Yes, things actually change over time (ha!).

If you have the time, read Fast Company's Q&A report. It's really a great interview.