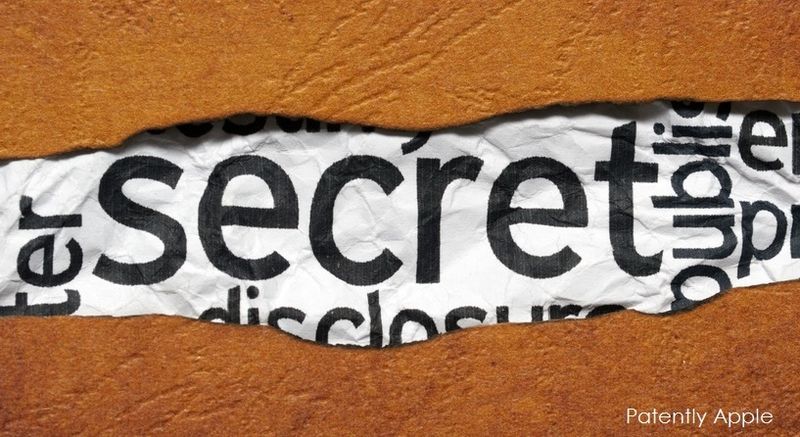 Last week we reported that Israel's Calcalist news website reported that Apple's CEO Tim Cook was expected to arrive this week for the inauguration of the new company offices in Herzliya. While in Israel, Cook was to meet with other senior high-tech industry executives as well as Israeli government officials. 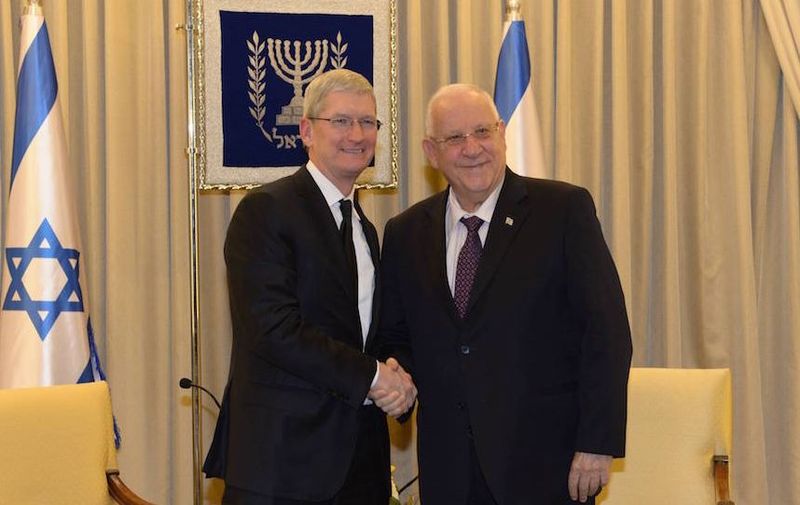 Rivlin told Cook that "It is a great privilege to host you and your team here in Israel. Even for me, as one who prefers to write with a pen and paper, it is clear what a great miracle you have created when I look at my staff, and my grandchildren."

According to sources in Apple's Israeli operation, the tech behemoth has hired dozens of engineers who are "bringing with them knowledge that Apple does not currently possess, and they will get a finished product almost specifically made for them. It's part of Apple's new strategy of developing the technology it needs in-house, instead of relying on outside companies and contractors." For more on Cook's visit, see the full Times of Israel's report here.