Apple's CEO Tim Cook noted during their Financial Conference Call in January that 30 car brands will be rolling out CarPlay in 2015. Late yesterday the New York Times posted a report about automakers adding new infotainment system from Apple and Google in car models rolling out this year.

Considering that Apple's Scott Forstall first announced "iOS for the Car" (now "CarPlay") at their annual developer conference in 2012 (now "CarPlay"), it's been a really slow roll out process to market. According to a New York Times article, Ford will have both CarPlay and Android Auto in all their models by the end of 2016. Not this year but next. 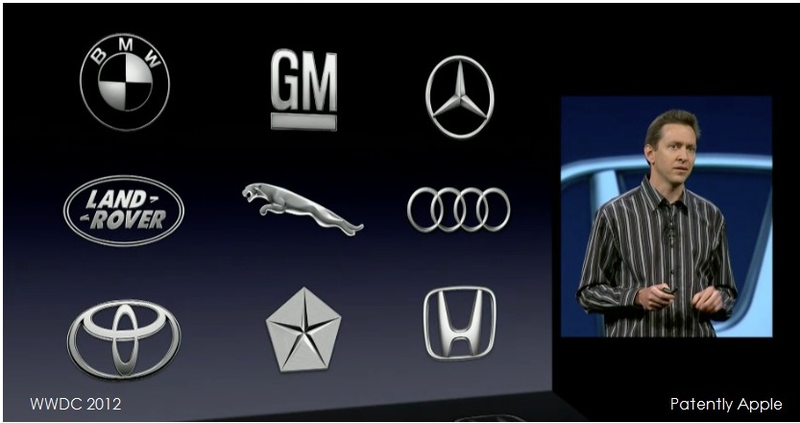 One particular automaker, Toyota, which Apple noted as one of the first to be working with Apple on this project isn't really in any hurry to add either US infotainment system.

The national manager of Toyota's advanced technology communications, John Hanson told the Times that "We may all eventually wind up there, but right now we prefer to use our in-house proprietary platforms for those kinds of functions."

With Google working on autonomous cars for 2020 and Apple wildly rumored to be working on a secret electric car of their own for the same time frame, you can understand how a company like Toyota that is preparing to enter the electric vehicle business in the near future running on a fuel cell instead of a typical electric battery for power. It's the very point that we made in a report that we posted yesterday titled "Could Apple be on the Cusp of a New Era of Remarkable Innovation?"

While Apple's Tim Cook announced that 30 car brands would roll out CarPlay in 2015, no specific brands were announced. With that said, it should be noted that during the Oscars last night, Honda's Acura ran an ad with the driver clearly communicating with Siri by name. When the ad is made available online we'll either post the video or a link to it.

So if Toyota is hesitant to move forward with CarPlay, Honda isn't and that could sway a number of Apple fans to choose Honda's Acura over Toyota's Lexus in the coming years. One thing is for sure, Apple fans are loyal and Honda will be rewarded for their adoption of CarPlay.

Honda Acura was shown as a CarPlay partner in one of Eddy Cue's WWDC 2013 Keynote slides as noted above.