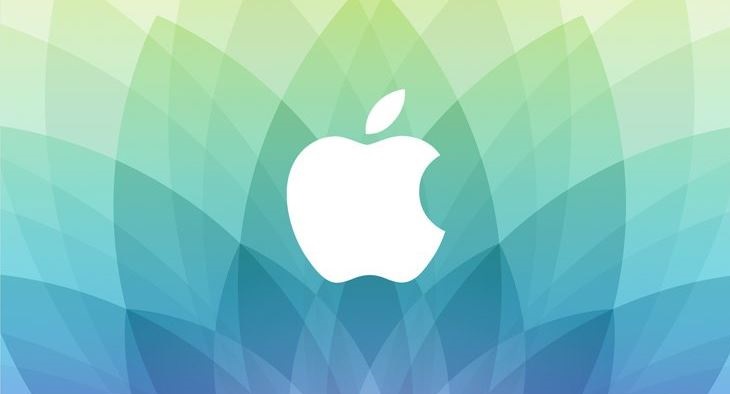 The rumor mill will once again spin now that Apple has sent out invitations to their March 9, 2015 event that provides us with no clues as to what it's all about. Once the smoke clears from the announcements flooding out of the Mobile World Congress trade show in Barcelona next week, Apple will take to the stage at the Yerba Buena Center for the Arts Theater in San Francisco. Most news sites think that the event will primarily be about the Apple Watch and perhaps the iPad Pro that's been rumored for some time now. Considering that the Apple Watch is only shipping in April, it sure would be nice if the event was actually about a surprise for a change. Either way, we're sure to be glued to our Apple TV as it streams the event live.