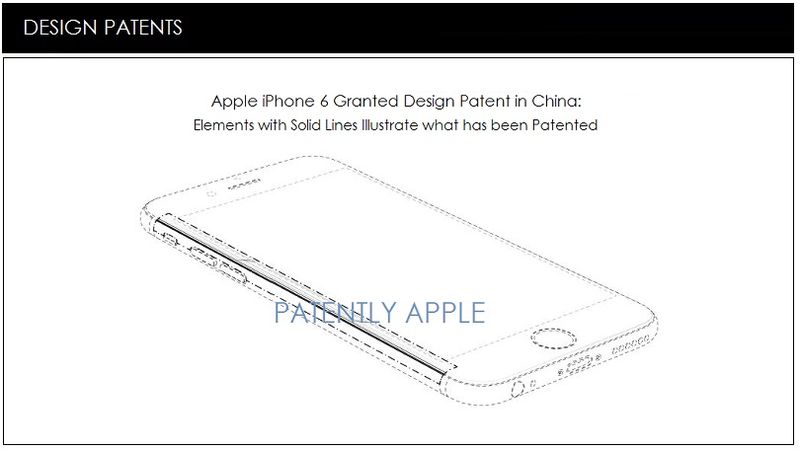 On August 24, 2012 the jury in Apple's first patent infringement lawsuit against Samsung returned a verdict largely favorable to Apple. It found that Samsung had willfully infringed on Apple's design and utility patents and had also diluted Apple's trade dresses related to the iPhone. The jury awarded Apple $1.049 billion in damages. Within the verdict were design patents that covered iPhone's features such as the "home button, rounded corners and tapered edges" (US D593087) and "On-Screen Icons" (US D604305). Another one was Design Patent 504,889 which described the ornamental design of the iPad). So design patents played a huge role in Apple's first patent infringement case against Samsung.

On February 3 we posted a report titled "The Samsung Galaxy S6 is rumored to Look More iPhone-Like." The Korean Times had plainly stated that their sources claimed that Samsung's Galaxy S6 "will look a lot like Apple's iPhone 6." We sarcastically stated that "Surely this is a joke as we all know what Einstein's definition of insanity is: to do the same thing over and over expecting different results." Within 24 hours, the French blog nowheresles.fr presented photos of what they claimed were those of the Galaxy S6 frame.

If these photos truly end up being what the S6 actually looks like, then Samsung is once again blurring the line to mimic Apple's wildly successful iPhone-6 design. Has Samsung purposely done so to start another patent war with Apple? Do they think another patent war is what will bring the Samsung fan base back to the fold against evil Apple? Will they risk blowing their contract with Apple for the A9 processor over a smartphone design?

It's hard to say definitively until we actually see Samsung's new design debut in Barcelona. But if Samsung has crossed the line, again, will Apple legal file a patent infringement case against Samsung? If the first Apple victory in court was based on the iPhone design being copied, would they not once again defend their design?

Today it was revealed in Hong Kong China, an important market for both Apple and Samsung, that Apple has been granted a series of nine iPhone 6 design patents. If Apple can determine that the Galaxy S6 infringes on their design, will they sue for patent infringement again?

In October Apple's Jony Ive spoke candidly with Vanity Fair about the magical process of design at Apple as well his view of competitors whose products border on "theft." While Apple doesn't sue everyone who has products that are close to theirs, Samsung is a different case. If the designs do cross the line in a significant way, then they're not only challenging Apple, they'd also be laughing at Judge Koh and the U.S. Patent system. So this is going to be very interesting to see what Samsung introduces in Barcelona on March 1 and the potential fallout should the designs actually cross the line.

For now, we present you with some of the granted design patents for the iPhone 6 that were published today by China's Patent and Trademark Office. If the design wins could be used as a Priority filing for any future U.S. filing, then they could be used in future litigation. The dates would therefore be important.

It was reported by The Korea Herald yesterday that Samsung had just filed for patents for the Galaxy S6 (and S6 edge). If they were design patents, then they're clearly behind those from Apple.

Below we present you with a series of 11 patent figures that were taken from the nine iPhone 6 design patents issued to Apple officially on February 6, 2015. The designs were made public yesterday by the Hong Kong Patent and Trademark Office. In total there were 54 images covering every angle of the iPhone 6 with unique sets pointing out very specific areas of the design that Apple wanted to patent. 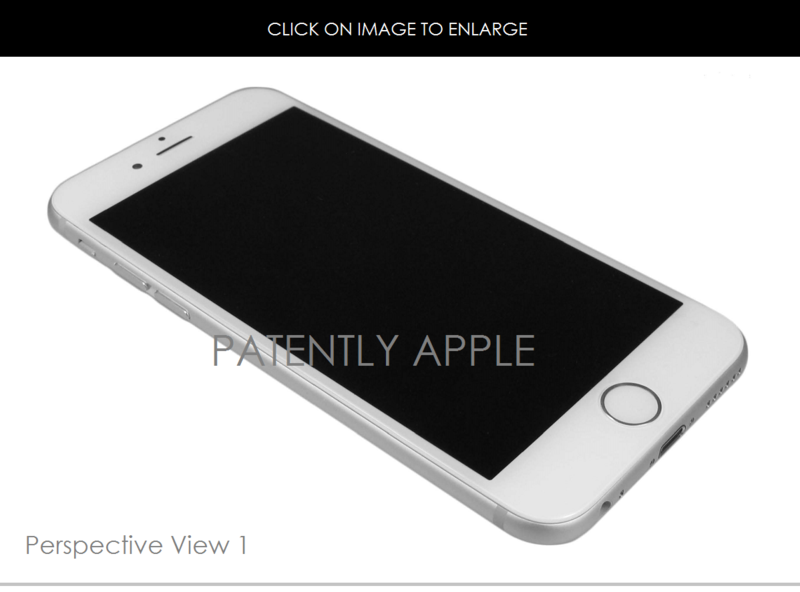 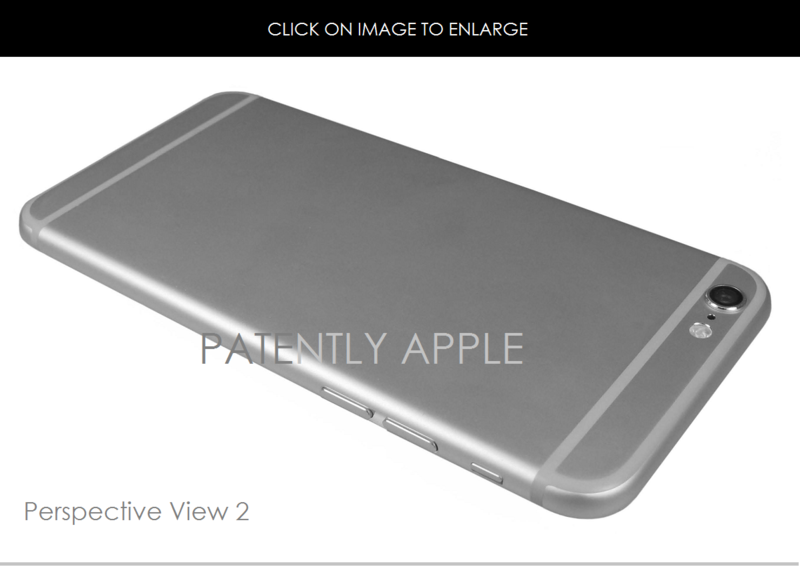 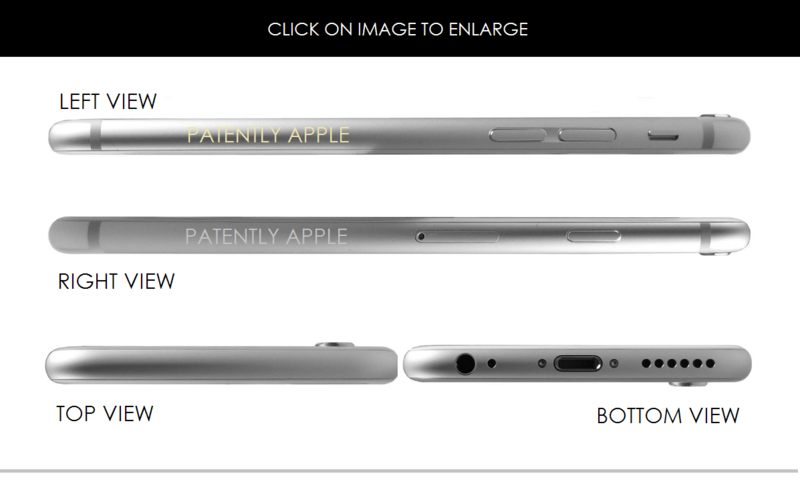 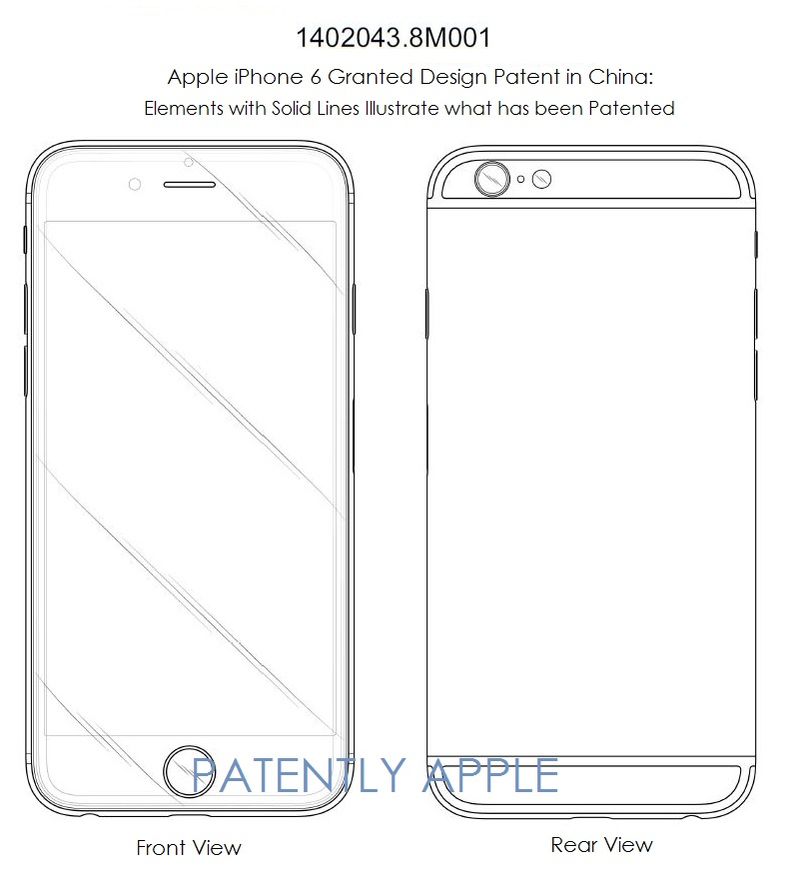 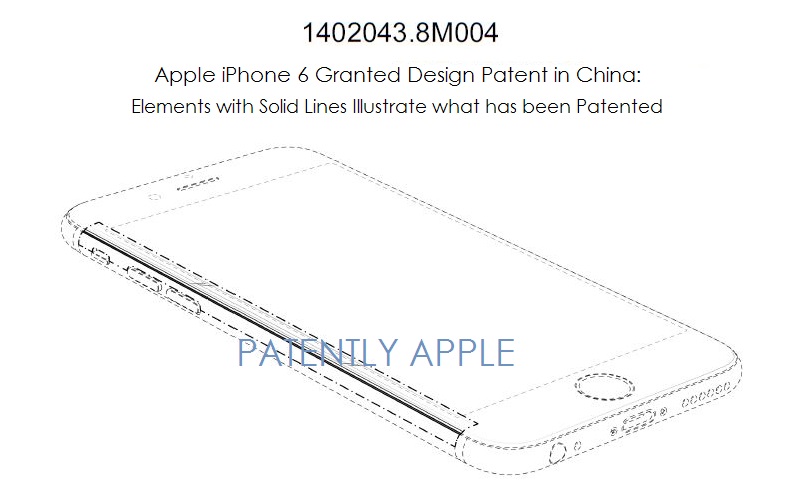 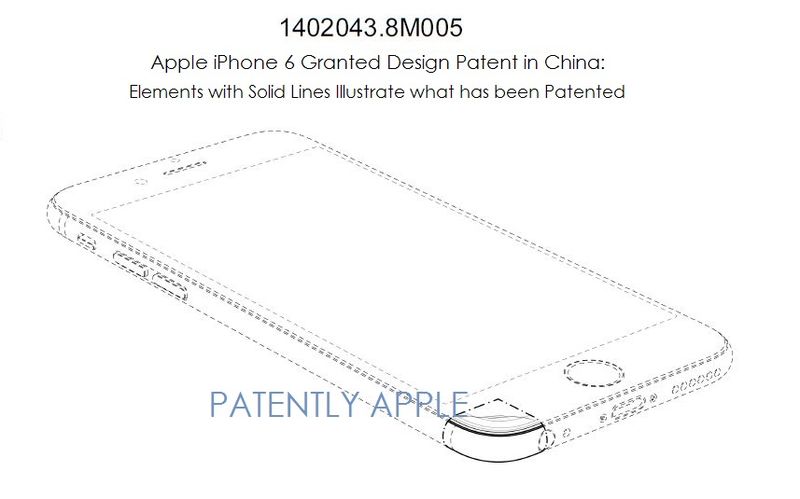 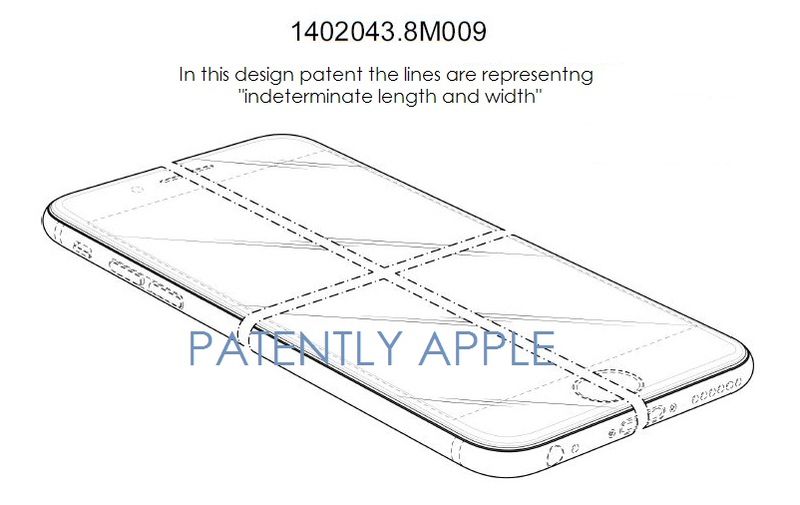 Below is the first form-in-part representing one of the nine design patents that were granted to Apple on February 6, 2015 and published today on China's Patent and Trademark Office website. The first shown below is design patent number 1402043.8M001. Further below you'll find a graphic showing the complete series of design win numbers. 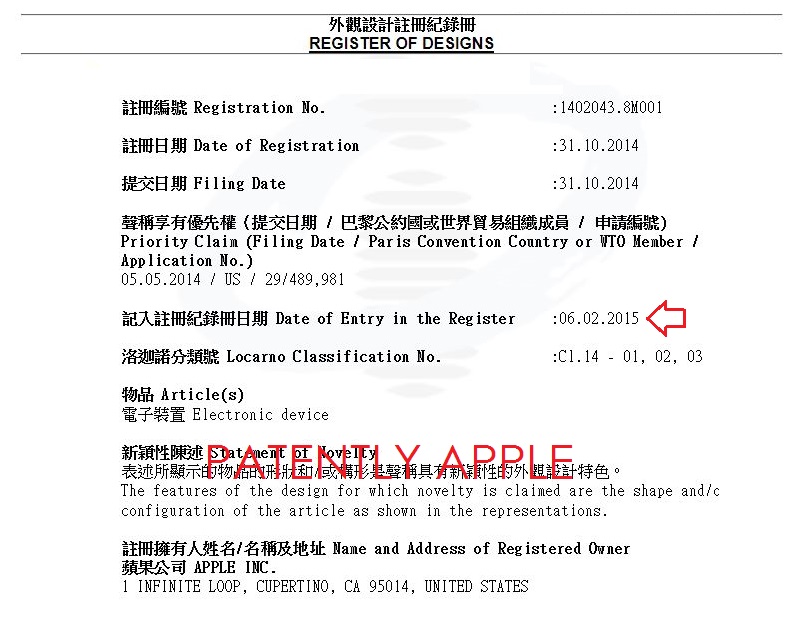 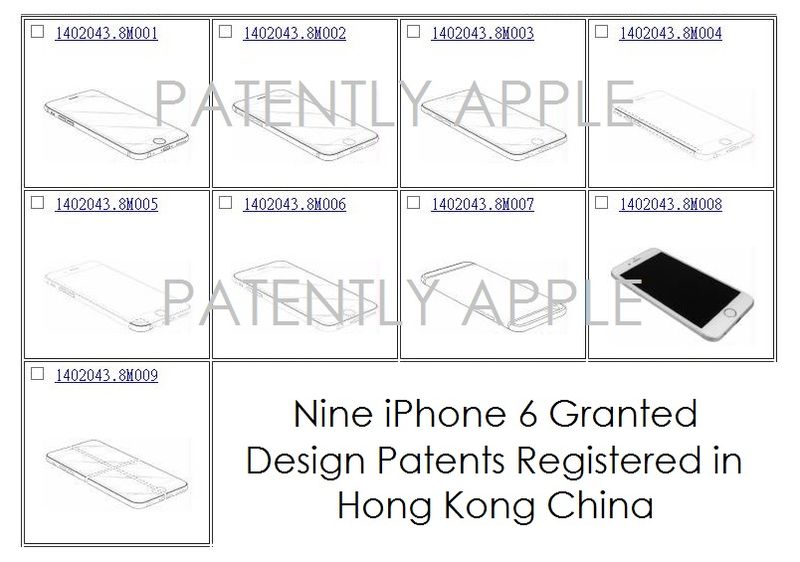 In the end, there are two or more ways that this could go. If the Galaxy S6 copies the iPhone 6 design too much then Apple could sue. On the other hand, Apple knows that Samsung's popularity took a huge leap because of their litigation against them last time and may not want to play into Samsung's hand. How will it all play out? Only time will tell.

For the record, the patent and trademark office in Hong Kong is officially named the "Intellectual Property Department, The Government of the Hong Kong Special Administrative Region."