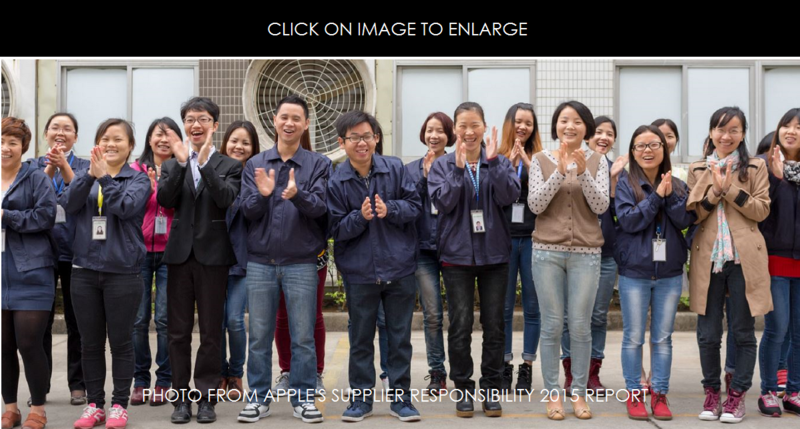 In December there was a BBC documentary about Apple's Broken Promises to better the working condition of workers in Chinese factories where Apple products are made. We posted a report on the matter titled "The BBC Report about Apple is Motivated by Politics and Unions," showing that the BBC was most definitely being led by China's Union in the making of their documentary. It's still a contentious issue with Foxconn under the spotlight again this past week about workers being forced to work unreasonable amounts of overtime at some of their factories. In Apple plants however, it's being reported that there's been 92% compliance with a maximum 60-hour workweek. 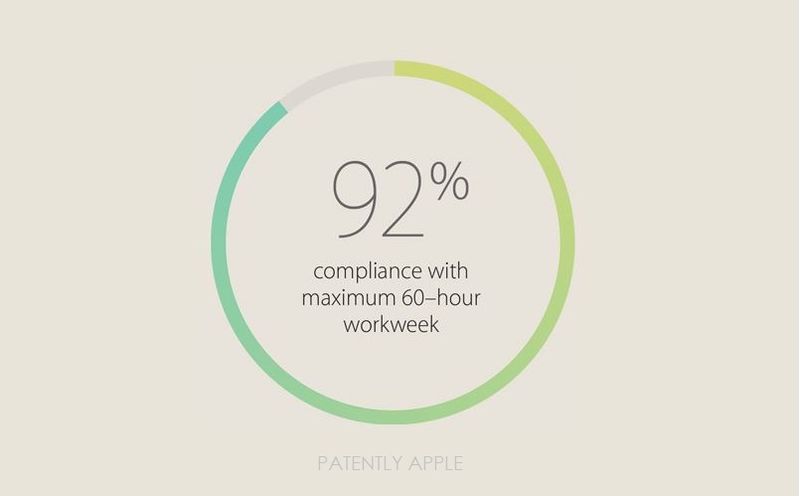 In an email sent to about 5,000 staff members across the UK in December, Apple senior vice president of operations Jeff Williams said both he and the chief executive were "deeply offended by the suggestion that Apple would break a promise to the workers in our supply chain or mislead our customers in any way."

Today, Jeff Williams published Apple's "Supplier Responsibility 2015 Progress Report." Williams stated today that "We care deeply about every worker in Apple's global supply chain. To improve their lives, we continue to proactively tackle issues that are part of the broader challenges facing our world today — human rights and equality, environmental protection, and education. We have long championed these causes, and 2014 was a year of tremendous progress."

More on his full statement could be read here. Additional information on Supplier Responsibility could be found here. 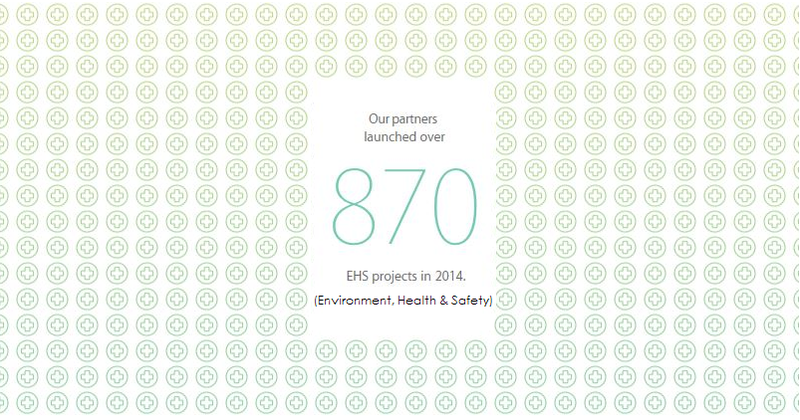 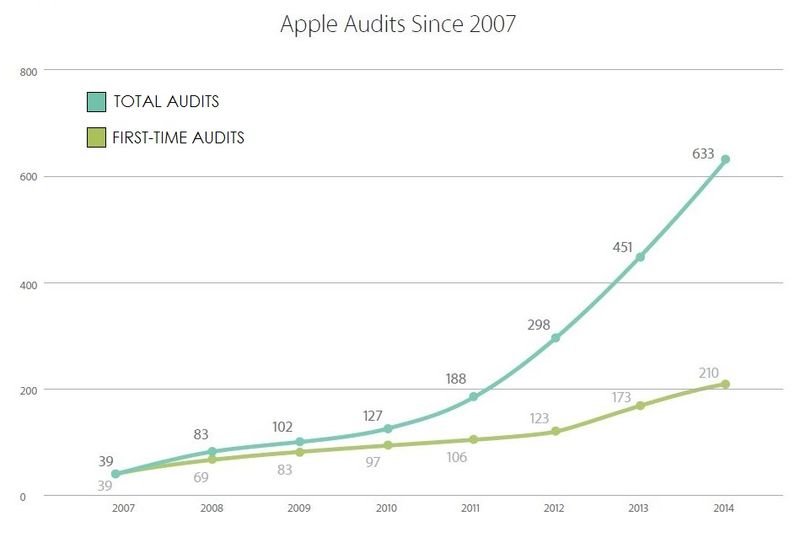