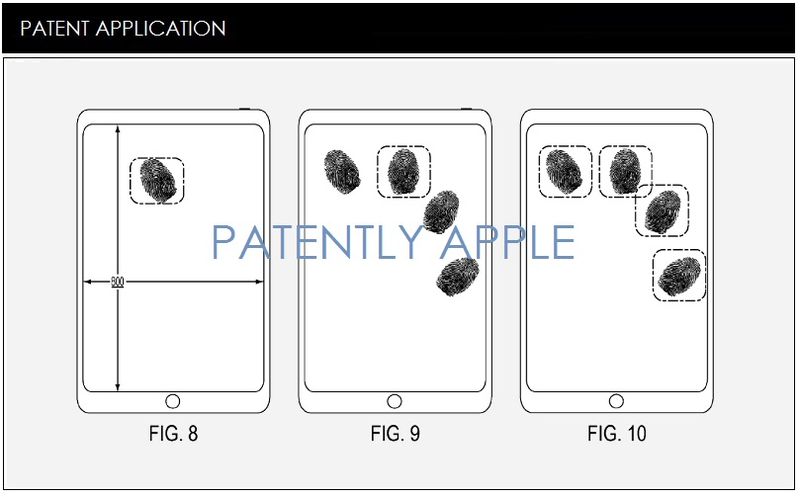 In this alternative fingerprint system to their current one employed in the Home Button of iPhones and iPads, the user would simply press a finger onto an icon placed on the display for scanning related to a user's ID.

Apple further notes that the system could employ the use a new full panel ultrasonic fingerprint sensor for this alternative fingerprint scanning system.

The system may apply to future devices such as a MacBook, iMac, iPod, a kiosk and beyond.

Apple's patent is full of details and more patent figures for those interested in this technology. To review this invention, see patent application 20150036065. Additionally, you can always research Apple's many biometric centric patents in our biometric archives.

Apple credits Marduke Yousefpor, Jean-Marie Bussat, Benjamin Lyon, Giovanni Gozzini, Steven Hotelling and Dale Setlak as the inventors of this patent application which was originally filed late last summer. Considering that this is a patent application, the timing of such a product to market is unknown at this time. 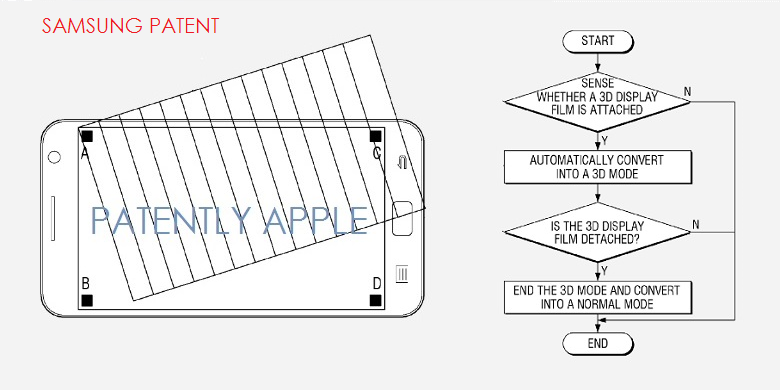