The U.S. Patent and Trademark Office officially published a series of 30 newly granted patents for Apple Inc. today. In this particular report we briefly cover a few of Apple's granted patents. One covers motion-based device operations, another covers Gradient Refractive Index Optics (GRIN) Technology for iDevice camera lenses and more. We wrap up this week's granted patent report with our traditional listing of the remaining granted patents that were issued to Apple today.

Apple's patent FIG. 1 noted below is a diagram that provides an overview of exemplary motion-based device operations. 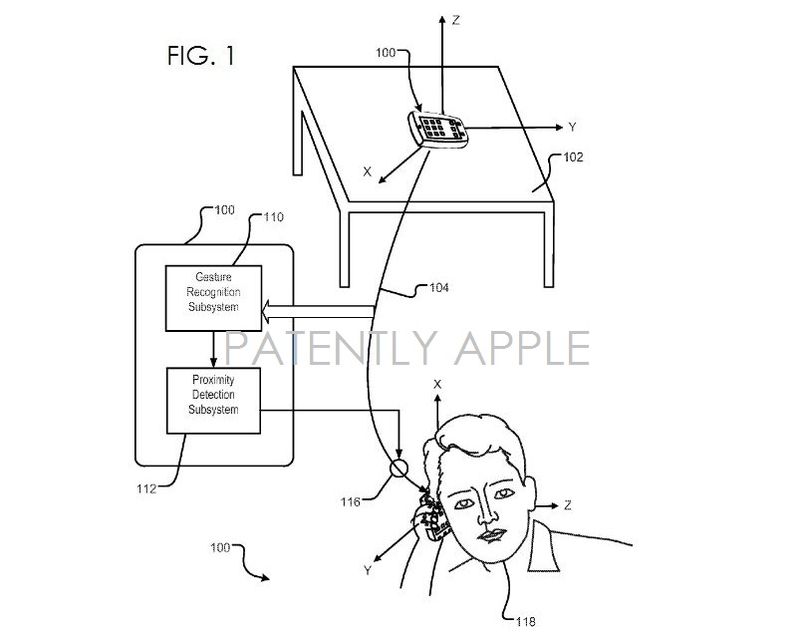 Apple credits Christopher Moore, Christopher Mullens, Gregory Novick, Ronald Huang and William Vieta as the inventors of granted patent 8,952,895 which was originally filed in Q and published today by the US Patent and Trademark Office. To review today's 24 granted patent claims and details, see Apple's patent. 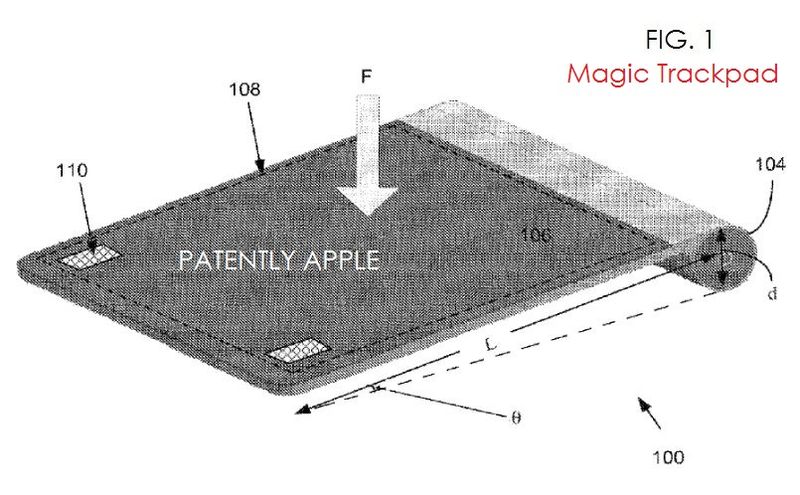 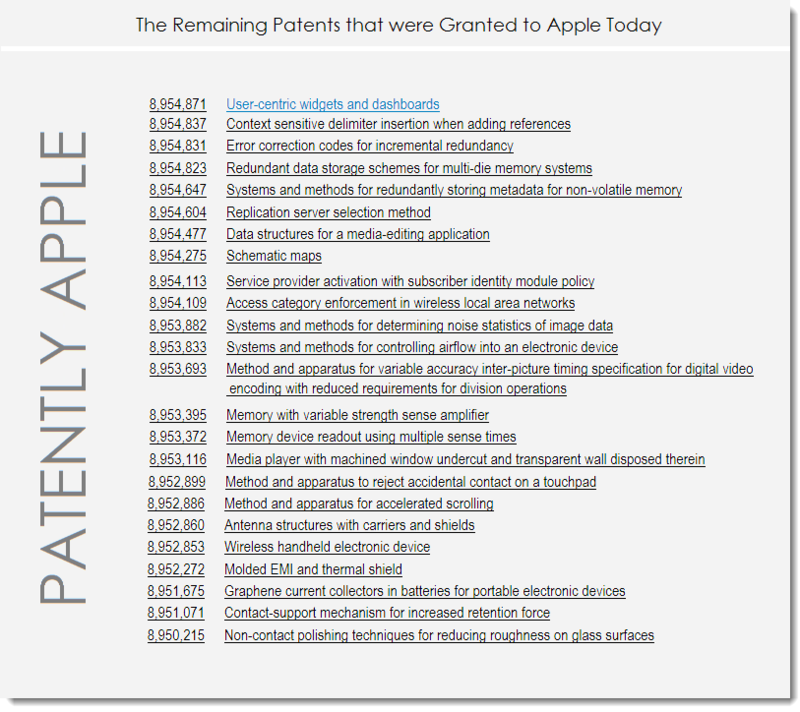