A report from the Financial Post last year stated that Apple was looking at cars and medical devices for future growth. The report stated that Apple's head of mergers and acquisitions, Adrian Perica, met with Tesla Motors Inc. founder Elon Musk at the company's headquarters last year. A Bloomberg TV report (around the 6:20 mark of the video) confirmed that though Musk did in fact have a conversation with Apple, it wasn't about an acquisition. Update Feb. 04, 2015

Today we know that the "medical devices" aspect of that rumor related to Apple adding medical related apps that was a part of their new HealthKit introduced last June. There was concern that by adding such apps would technically turn Apple's iPhone into a medical device. This has since been clarified and cleared in one of our January 2015 reports.

As for the Apple-Tesla secret talks, nothing of any significance has ever surfaced since that time as to what the conversation could have been about. Then again, it was reported just yesterday by Business Insider that the upcoming Apple Watch will have an app that will let a user control their Tesla. 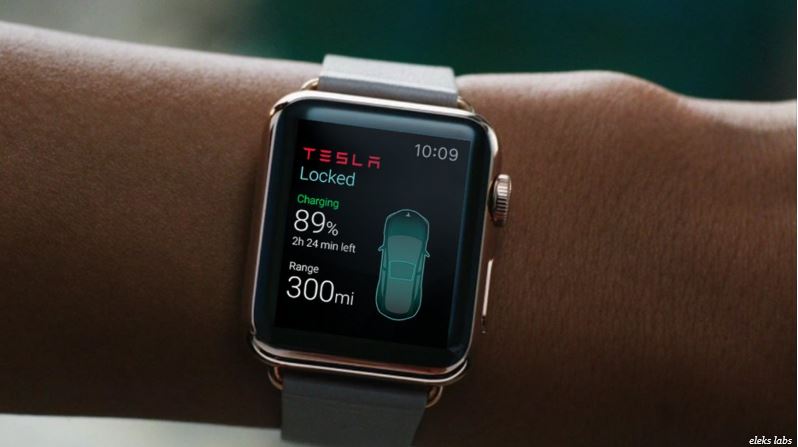 Was this all there was to the conversation between Musk and Apple's Perica in 2014? It's a possibility. Rumors usually don't turn out to be as dramatic as our imagination conjures up.

Today there was an odd-ball entry in Apple's granted patent list. The way we search for granted patents weeds out third party patents that mention Apple so as to keep the list purely Apple. But one entry slipped onto the list today that was a bit of an oddity. Technically the words in the search included "Apple" and "Inc." so this is likely all there is to this story, a database quirk. Yet the database spitting out "Apple Electric Car, Inc." of course took me aback. Nothing of value popped up in Google Search or a trademark search to identify this company definitively. 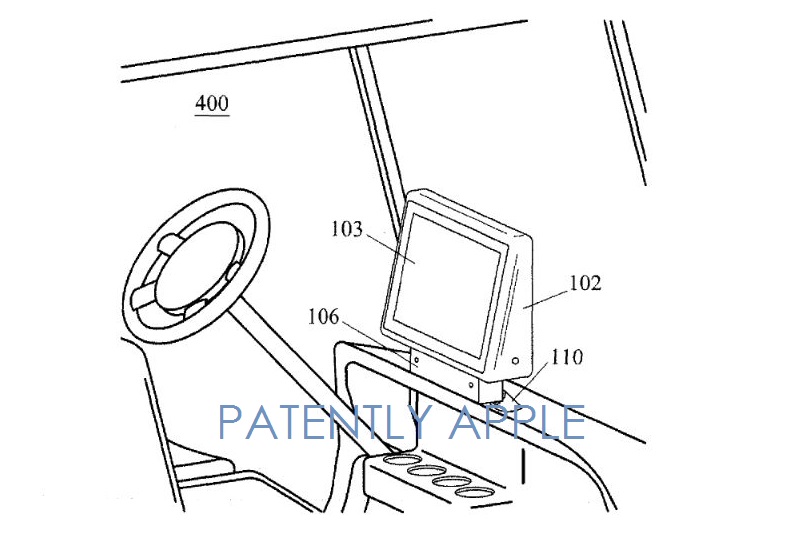 The Apple Electric Car, Inc.'s patent could be viewed here. Is this proof of Apple entering the electric car business? – Of course not. It's likely just a one in a million fluke that it appeared on today's list of granted patents for Apple.

Yet there it was in black and white this morning and so we're simply passing it along as a point of interest at this point in time. Will this possible clue lead to something more substantive down the road? Only time will tell.

Early this morning we were provided with information regarding Apple Electric Car, Inc.. The story is a weird one. The company's owner worked with Apple to create the computer for his golf cart . The information provided to us states that the owner Tony Bonito "first contacted Apple Computer to build the first computers in cars in the early 1980's with Steve Jobs & Woz."

The photo below shows a picture of the owner the Woz together. His golf cart product sports an Apple Logo and appears to now sport an iPad as the computer on  the cart. It's really difficult to believe that Apple legal would allow this company to carry the name "Apple" in conjunction with the "official Apple logo" for their product unless there was some kind of legal arrangement. Unless the Woz or someone at Apple can clarify this for us, it will remain a mystery as to what the connection between these two companies officially is. The photo above includes so called trademarks like iProCar and Apple Electric Car and yet these can't be found at the U.S. Patent Office.

Talking about mysteries, check this story about a van leased by Apple with specialized cameras on the roof.