Apple Drops Some Apple Watch Health Sensors ahead of Launch

In a report that we posted back in September we learned that Samsung smartphone sensor technology had been dragged down by technological and legal problems. The legal issue revolved around smartphones integrating biometric sensors having to be clearly labelled as medical devices. At the time we wondered if this same problem could catch up with Apple's iDevices. In January the FDA released a draft relating to "General Wellness: Policy for Low Risk Devices." The Draft Guidance is for Industry and Food and Drug Administration Staff. On the surface it appears that simple heath sensors found in iDevices and the future Apple Watch are likely to be cleared by the FDA as not having to be labeled medical devices like is the case in Korea. Secondly, the FDA documents states that their guidance documents "do not establish legally enforceable responsibilities." Yet with Apple dropping some of their sensors, perhaps Apple's sensors technically crossed the legal line.

It emerged last summer that Apple executives held a meeting with FDA representatives in December 2013, in which they'd discussed the regulations surrounding a device that included a glucose monitor.

Apple's reps said at the meeting that the company had a "moral obligation to do more with sensors." But getting those sensors to work properly on all body types proved more difficult than Apple initially anticipated.

Apple initially experimented with sensors that measured skin conductivity to gauge stress levels, but struggled to get a consistent performance when they were tested on people with dry skin or hairy arms, according to the WSJ.

The ability to passively monitor glucose levels without breaking skin — an achievement that could give unprecedented insight into someone's diet — has also long been cited as a particularly difficult feat by medical and health tracking device makers.

Another issue for Apple was the uncertainty over how such a souped-up health monitoring device would actually be regulated.

According to the WSJ, the company "likely would have needed" regulatory approval if it were to interpret data that came from blood pressure and blood oxygen sensors to give health advice.

What that will mean for Apple Watch or Apple's HealthKit is unknown at this time. In the end our reference to what occurred with Samsung's watch may have come to pass with Apple being unable to work around Federal regulations. Apple claiming that their watch sensor problems were due to hairy and dry skin seems to be more of a marketing diversion. Apple legal likely foresaw the lawsuits over these sensors and backed off. To me these sensors sounded gimmicky and it's good to know that they're gone until further notice.

One last point: After Forbes contributor Peter Cohan read the Wall Street Journal's report he ran to put up his negative spin on the matter. Cohan notes in his report: "Whether or not Apple scraps its wrist device, the Apple Watch will remind us of what we are all missing because Apple under Tim Cook has yet to prove that it can innovate."

Side Note: while Samsung dropped a number of their health sensors for their Gear smartwatch as noted at the top of our report, they were just granted a design patent for a blood glucose meter. This device is likely to be regulated and deemed a medical device. 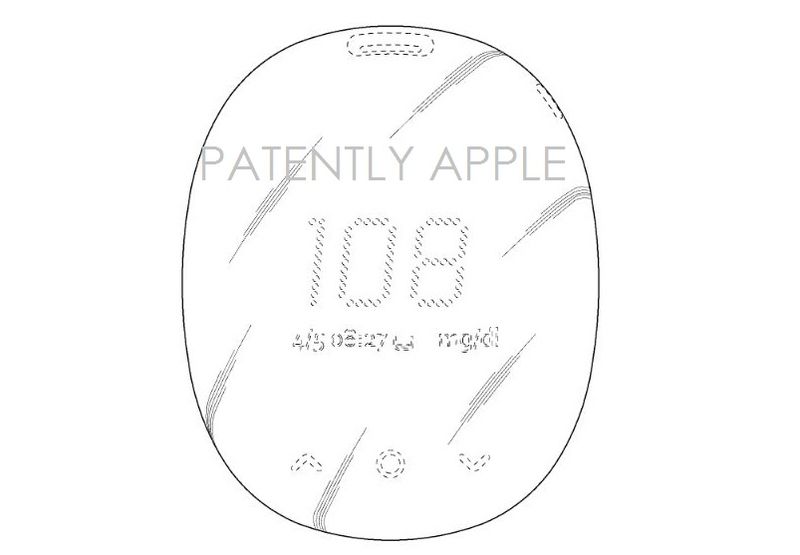