Photos of Apple's New Store in China near Liberation Monument

It has certainly been a busy month for Apple's Retail Team led by Angela Ahrendts who are on a roll and on target to open four new Apple Stores in China before the Chinese New Year. We've reported on Apple opening their first Apple Store in central China in downtown Zhengzhou, followed by one that was opened in West Lake in Hangzhou on last weekend. Today, Apple is preparing to open their next Apple Store in the city of Chongqing, near that city's Liberation Monument which is a big tourist attraction with a lot of foot traffic as noted in our photo below. 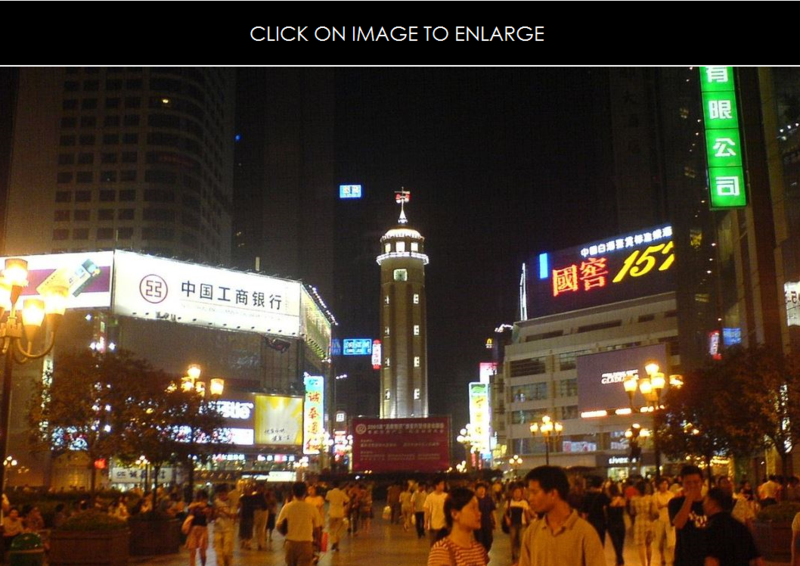 The new Jiefangbei Apple Store will be open Saturday morning at ten o'clock. Apple's CEO Tim Cook noted during their Financial Conference Call this week that Apple will have 40 stores in China by the end of 2016. Below are just three of many photos of the new Apple Store opening tomorrow.

You can view many more of the new Apple Store photos at MacX. You could also see a number of other shots from Getty Images here. Note that the second Getty image on that link provided illustrates Apple's new store in proximity to Liberation Monument.