In November we posted a report titled "Apple's iPhone 6 Sales are on Fire in South Korea." That assessment was proven to be true when earlier this month we reported that Apple's iPhone 6 smashed a smartphone sales record on Samsung's home turf. Now that the iPhone has smashed that record, there's a new buzz in Korea for Apple's iPhone and one Korean carrier wants to tap into that mania with a deal that may be too hard for South Koreans to resist. 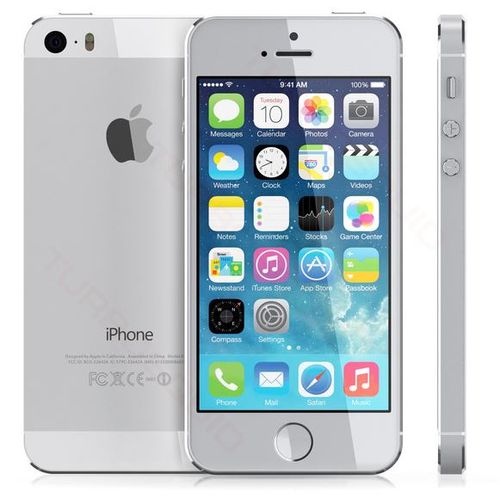 A KT insider said that "As there are constant demands for the iPhone 5S because of its excellent performance and design, we increased the subsidy to match the factory price just in time for the exclusion of the subsidy ceiling regulation."

This may be a trend in Korea that SK Telecom may to adopt as well in the future. The two carriers have been fighting it out for Apple's business in recent weeks. Just last week SK Telecom accused KT of offering illegal subsidies to steal customers from other mobile carriers.

SK stated in a formal statement that "Since Jan. 21, KT has been providing huge rebates to its retail stores to lure more customers in a breach of the Telecom Law. We strongly urge KT to immediately stop this as this hurts fair market competition."

To get around a potential problem with regulators, SK has gone all out to offer the new free iPhone deal which is going to put a lot of pressure on other carries. That's only going to ignite a new round of iPhone sales in Korea which is bound to drive Samsung crazy.